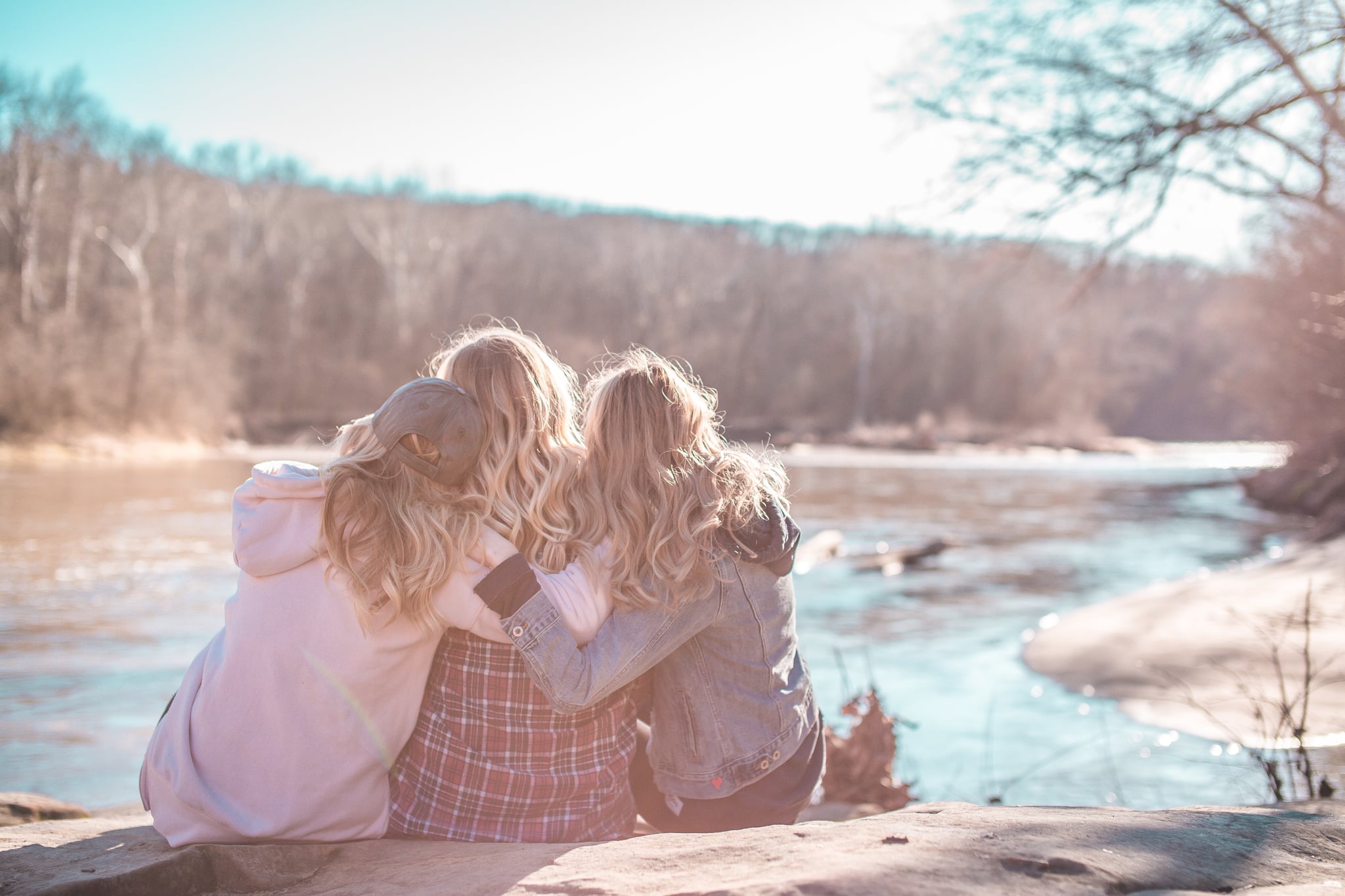 Within a relatively short period of time, two of my closest friends suffered miscarriages. Having never had a miscarriage myself, I had no concept of the pain they were going through and didn't pretend to. I felt helpless. I wanted desperately to be present and supportive, but I didn't really know how.

It's estimated that between 10 and 20 percent of all pregnancies will end in miscarriages; that's as high as one in four pregnant women. The chances that we all know and love someone who has had a miscarriage is extremely high. So why is the topic still so taboo? Why aren't there more resources to help women who have had miscarriages? I don't know the answers to these questions, but what I do know is that because of the stigma, lack of knowledge, and absence of support, many women are left to suffer in silence and solitude. We really owe it to the women we love to be better support systems during their time of grief. Here are some things to keep in mind that will help you do just that.

Related:
A Mother's Day Letter to the Baby I Lost

1. Understand That She's a Mother That Just Lost a Child

The notion that a woman doesn't become a mother until she holds her child in her arms is ridiculous and dangerous. That way of thinking allows for the dismissal of the very real pain that a woman who suffers a miscarriage experiences, only forcing her deeper into her grief.

Most women start to dream the moment they find out they're pregnant. You dream of what your child would look like and act like. You dream of their future and the amazing things they can achieve. You begin to make choices and put plans in motion solely with their interest in mind. Before they take their first breath, a woman is already a mother. Acknowledge that.

2. Feelings of Shame and Guilt Are Common

Oftentimes, when a woman suffers a miscarriage, she feels shame and self-guilt. I remember my friend explaining how she wondered if something was wrong with her and racking her brain trying to think of all the things she did in the days before her miscarriage, hoping to discover the reason why. She blamed herself.

In many cases, there isn't much that can be done to avoid a miscarriage. While poor lifestyle choices like abusing drugs and alcohol can certainly cause a miscarriage, the most common cause is medical or genetic problems, such as chromosomal abnormality. However, since miscarriages, despite their prevalence, are not normalized and there is insufficient discussion taking place on the topic, myths about the causes of miscarriages are allowed to permeate. As a result, women often blame themselves for getting that massage, lifting that 20-pound box, allowing the stress of work to affect them, or tons of other things that are actually not proven to be causes of miscarriages. Reassure her that it's not her fault.

As with any other loved one that's suffered a loss, it's your obligation to be present and supportive. Now that you know that she's lost a child and, in addition to grief, is likely feeling some level of shame and guilt, make yourself available to her in any way she needs. Offer your support, and let her know that her loss is as important as anyone else's. She is allowed to fall apart. She is allowed to be weak. She is allowed to take her time. She is allowed to heal, no matter how long it may take.

Expect that it may be hard for her to talk about it. But her reluctancy or inability to share her feelings shouldn't keep you from letting her know that you're thinking of her. She may already feel like the whole world has moved on and expects her to, too, so the last thing she needs is for you to act like nothing happened.

We all mean well, but sometimes the words don't come out right, our approach is all wrong, or we just don't know where to begin. That's completely understandable. All you have to do is show up. This moment is not about you and your hang-ups. It's about her, her pain, and her loss. And she needs you now, more than ever.