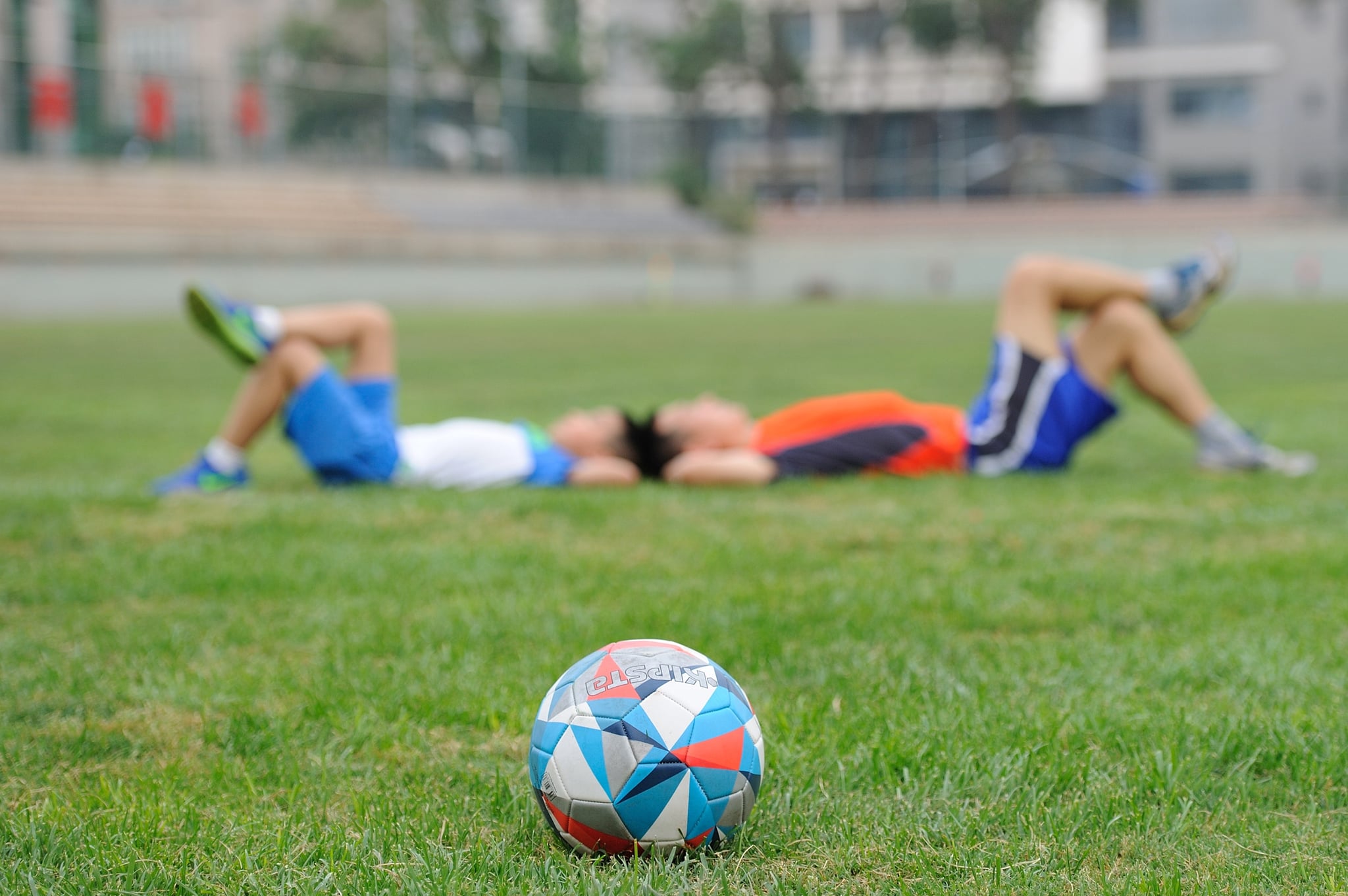 Silent sidelines are a real thing in kids' sports these days. If you haven't heard of them, they're basically exactly like they sound: only the coach coaches while everyone else watches in silence. While parents certainly have good intentions while cheering on their little ones at games, sometimes coaching from the sidelines can go too far. And for some children, hearing the screaming demands from adults can cause unnecessary stress. It can also prohibit their ability to communicate with their teammates and even prevent them from learning the game. Thus, silent sidelines were born.

This practice has caught on with many different sports organizations throughout the country over the past few years. Whether it's a long-term request that lasts all season or just for a single game or weekend, supporters are asked to be quiet. While cheering for a good play is still encouraged and permitted, fans, aka parents, are restricted from shouting instructions.

The first time I experienced silent sidelines was during one of my stepdaughter's soccer games, and I wasn't really sure what to think. As a parent, it's hard to keep yourself from yelling out in the heat of the moment. Your innate desire to help your child succeed or encourage them to try harder can easily overcome you. But when I learned more about the reasons silent sidelines exist, it was hard for me to ignore the important ways it benefits players.

When I thought about it from a kid's perspective — the loud yelling, the stressful instructions, the mixed messages, the urges to not listen to the coach, etc. — I understood the effectiveness of silent sidelines. And now, I actually look forward to them every year. Now that my 4-year-old does hockey, jiu-jitsu, and soccer, I've learned a different way to navigate my role as his cheerleader. Of course, there are times when I yell out without thinking, but I also quickly reflect on what that does to him as a player. I want to see my children succeed in sports, but sometimes I need to keep my mouth shut in order for them to do so. Staying silent gives them a chance to hear what their teammates are saying, understand the referee's decisions, and learn from their most important supporter: their coach.

Related:
Dear Moms, Can We Please Stop With the Elaborate Postgame Snacks?

It's not my job to tell them how to run plays or take down their opponent. One of the best things I can do for my son is to implement the lessons I learned from supporting his older sister on the sidelines of her sporting events, which is to respect the coaches and let them call the shots. This gives me the opportunity to just be his number one fan no matter what, and it gives my son the opportunity to . . . just play. 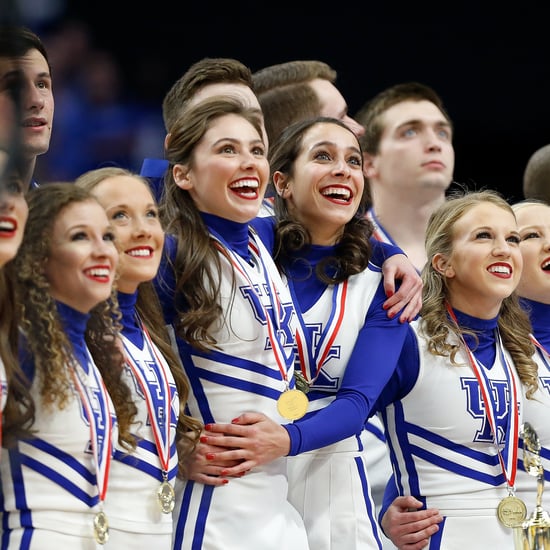