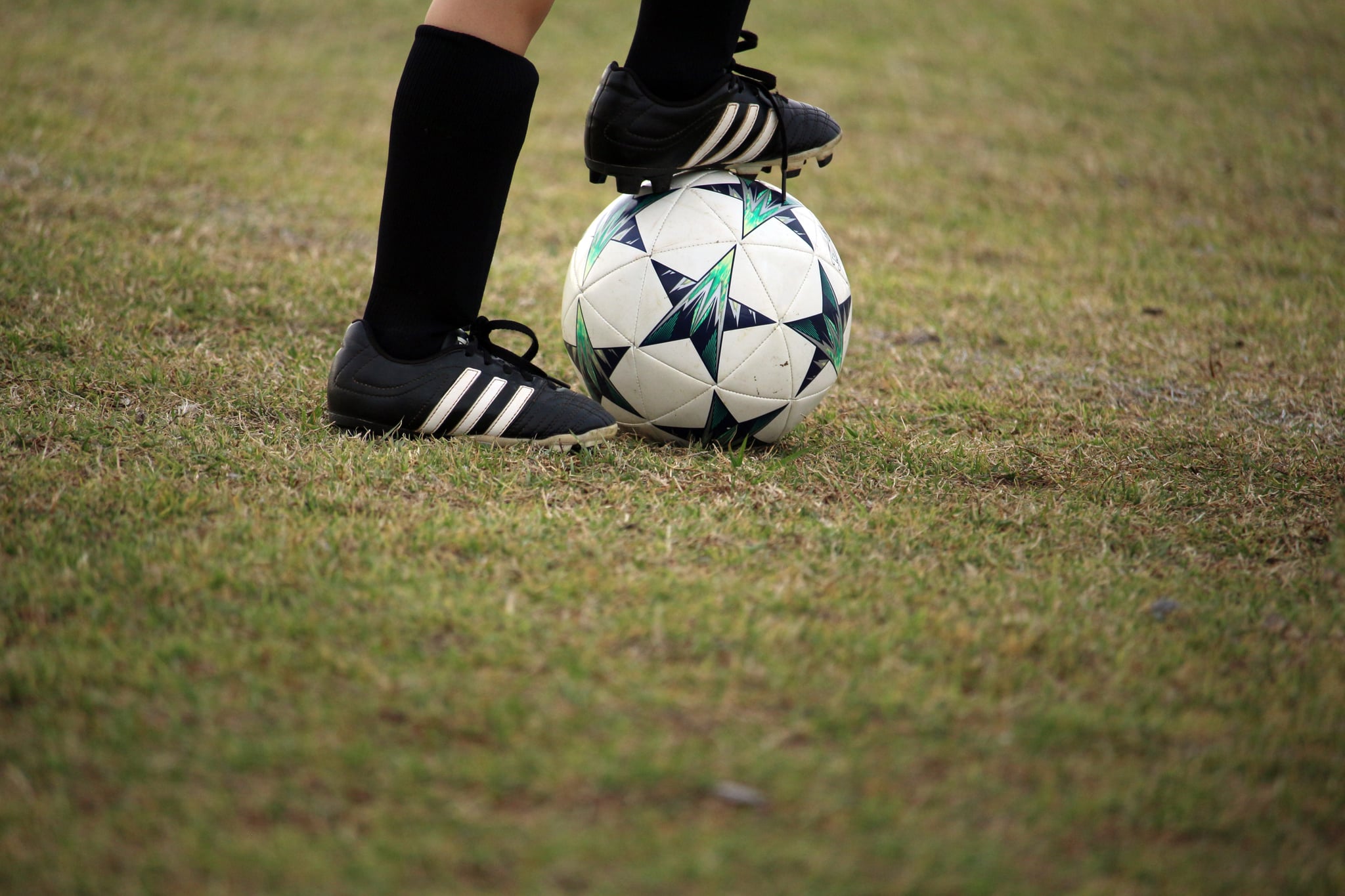 Fellow sports moms, let's have a chat. I know we all have the same goal: raising healthy, strong, independent, and successful children. We've chosen to sign them up for sports because we're hoping that their teams, coaches, and the games will teach them about leadership and teamwork, and the physical exertion will strengthen both their bodies and their minds. In order to receive all these benefits, we prep them with positive affirmations, at-home practice, and plenty of fruits, veggies, and protein. I could not be more down with all of this.

Instead of one quarter of an orange, each player was essentially given an entire meal.

However, there is one aspect of children's group sports that I would challenge us all to take a closer look at, because frankly, we're doing too much. That aspect, my fellow moms of soccer players (though if your kid plays baseball, basketball, football, hockey, or whatever, I'm talking to you, too), is the postgame snack. Because, parents, we've let this sh*t get a little out of control.

Related:
I Don't Let My Kids Win All the Time, and I Think It Makes Me a Better Mom

When my 7-year-old daughter signed up to play soccer last year, my brother/her uncle, who played soccer for more than a decade of his youth, gave her a pep talk about the many joys of the sport. Knowing she has always had a hearty appetite, he finished by telling her the "best part," which is that "the moms give you orange slices after every game," he told her enthusiastically. I didn't want to burst his sweet memory bubble by revealing that my generation had taken those simple orange slices and, like so many aspects of parenting, turned them up about 20 notches.

Last Saturday, for example, my daughter's soccer team played their usual 60-minute game, which includes a halftime and plenty of breaks for each player thanks to a healthy roster. (They lost, by the way, probably due to the fact that half the players were refusing to reenter the game, preferring to stay on the sidelines and flip through the American Girl catalog one of their teammates had cleverly brought to the bench.) After the game, each player was presented with the following: a banana, individual baggies of cut-up carrot sticks, a granola bar, fruit snacks, and a juice box (four flavors to choose from!).

Related:
I Was Dreading Coaching My Son's Soccer Team, but It Ended Up Changing My Life

Yep, instead of one quarter of an orange, each player was essentially given an entire meal. My mom friends report similar happenings at their children's games. One's 9-year-old son was recently given a full sandwich with sides and a drink after his soccer game, which took place at 9 a.m., one hour after he'd eaten breakfast.

Of course, none of us want our children to go hungry, and after running around a field for an hour, they need a nice little energy boost, but it seems to me that this level of crazy snack mom-ing is more a form of one-upmanship than an attempt to feed our children. And no one is willing to be the one to say "let's stop the insanity." Not even me! I'll admit it. This week, I'm the snack mom, and I've given into the peer pressure of the too-elaborate postgame snack. And yes, there is peer pressure.

Related:
No, My Son Won't Be Playing Football, and Here's Why

I'm very fortunate that I'm able to spend $30+ on mini pretzel bags, granola bars, juice boxes, and bananas for my daughter's soccer team when it's my turn, but what about parents who might not be able to do that? Simple snacks shouldn't be frowned upon — they should be encouraged! Moms, I beg one of you to be braver than me. Or maybe we can call for a meeting and decide to go back to deliciously simple orange slices together? We put too much pressure on ourselves to be perfect parents already, and the postgame snack doesn't seem like a worthy addition to that stress. Less really is more in some cases, and this is definitely one of them.

Sports
Finally, a Bar With Only Women's Sports Playing
by Frankie de la Cretaz 5 days ago

Cardi B
Watch Cardi B and Normani Leave Their "Blood, Sweat, and Tears" on the Tennis Court
by Chanel Vargas 5 days ago