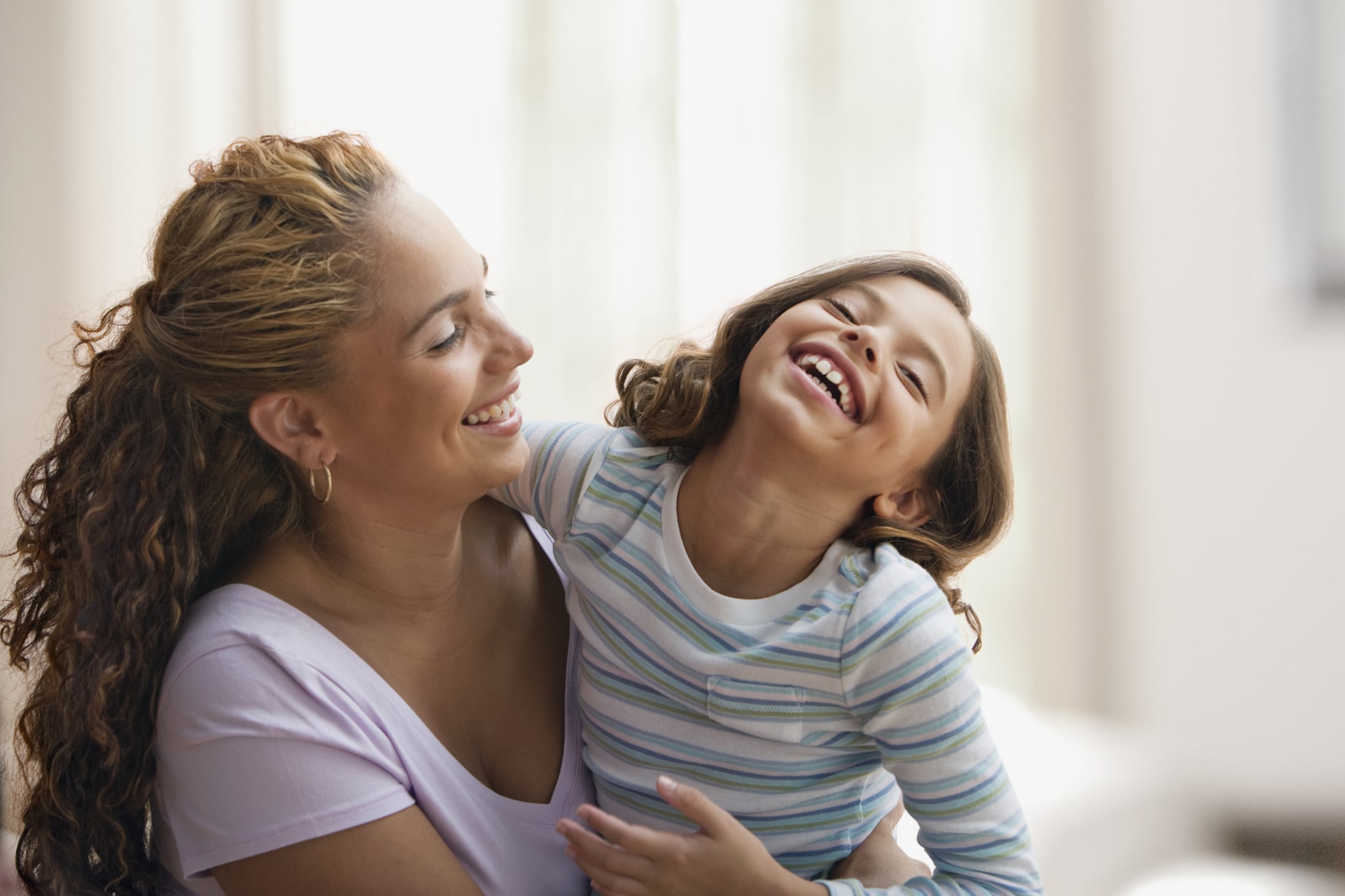 Recently, my daughter turned 8, entering the land of tween, a moniker that, judging by the number of times she's since repeated "I'm a tween now," seems to delight her. We started her birthday at an 8:30 a.m. soccer game; her team, populated by her classmates and best friends, won 6-0 (their team's biggest win in their four seasons playing together) and celebrated with hugs, some light dancing, and chocolate-covered doughnuts, which they inhaled with little thought of anything beyond how delicious they tasted.

My daughter and her friends are still years away from counting calories, wearing makeup, and doing most of the things that will formalize their status as young women, with all the complications and hardships that involves. For now, they're still little girls, and while I have no desire to encourage her to grow up any faster than the alarming pace she's already setting, there is one part of becoming a woman that we talk about more than I ever expected to — periods.

Related:
5 Things Every Parent Should Do When Your Daughter Gets Her Period For the First Time

Our conversations started naturally when she began noticing the proliferation of tampons in our house and my life. She walked in on me changing mine a couple of times and obviously had questions. Why was I sticking something in my vagina? Did I have to do that a lot? More importantly, would she have to do that a lot when she got older?!

My first inclination was to downplay the whole situation (i.e. "oh, you don't have to worry about it for a long time"), knowing that talks about periods would inevitably lead to more questions about the human reproductive system and, of course, how babies are made, a topic we've touched on many times but she still doesn't seem to fully grasp. Recently, however, I realized that her first period might actually not be as far off as I thought/hoped. According to the National Institutes of Health, a "normal" period starts somewhere between age 9 (!!) and 15.

I'd run down the basics with her — yes, she would eventually get her own monthly period and while it wasn't exactly fun, it was a natural part of life and she shouldn't be scared of it. However, I was inspired to have a bigger conversation about her future periods and their importance by a less-predictable source in the form of one Amy Schumer. I was watching the comedian's new Netflix special, Growing, and was shaken by her blunt and honest take on the shame women often feel about our own bodies.

Related:
Parents Are Throwing Their Daughters Period Parties to . . . Celebrate a Life of Impending Menstrual Misery?

"Right before I got pregnant, I noticed how ashamed we've all been made to feel about getting our period," Schumer says in her special. "Our whole lives it's like we choose it, like, 'Ugh, can't kick my bleeding habit! I want it! I wanna do it!' It's supposed to be, you know, a secret. Like the second you get it, your mom goes, 'You're a woman now! And that's disgusting.'"

It was funny because it's true, but it stuck with me because that's absolutely not the message I want to give my daughter. So I reframed our conversation about periods, telling her that yes, they involve vaginas and blood (two things that most of us generally don't like discussing), but there was absolutely no reason she should be embarrassed about her body . . . ever.

"Pretty much every person with a vagina in the world has a period every month, so never feel like you're in it alone," I told her. "It's just something women's bodies were naturally made to do, and that's pretty cool." I could see her little brain working, and eventually she nodded and said, "Yeah, that is cool." I'm fairly confident she won't always think of her periods as even remotely cool, but maybe, just maybe, she'll keep believing they're also nothing to be ashamed of.