Dr. Amy Tuteur, an obstetrician and gynecologist, discusses why she's choosing not to celebrate World Breastfeeding Month in this post originally featured on Time.com. 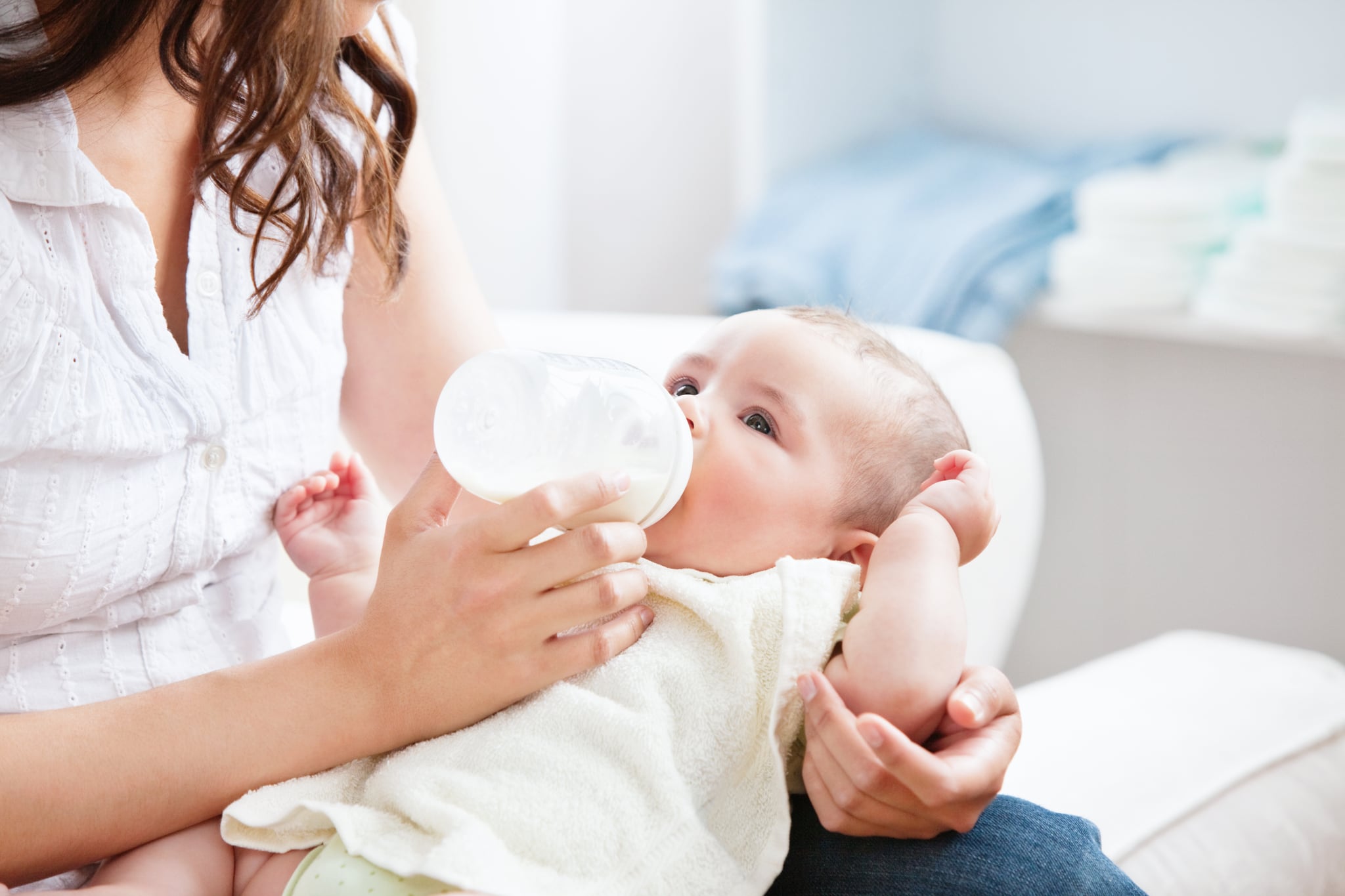 It's World Breastfeeding [Month], but I'm not celebrating.

It's not because I don't understand the benefits of breastfeeding; I'm an obstetrician.

And it's not sour grapes; I breastfed four children and I enjoyed it.

I'm not celebrating because my email inbox is filled with tales of anguish from women who feel guilty because they tried to breastfeed and were not successful. These women are tormented even when their babies are thriving on formula. Why? Because it has been drilled into them that "breast is best," and, therefore, they are harming their beloved babies by formula feeding.

In industrialized countries in 2015 the "bressure" to breastfeed is extraordinary, despite the fact that the benefits are trivial, a few less colds and diarrheal illnesses across the population in the first year of life. Research on other potential benefits of breastfeeding is weak, conflicted and plagued by confounding variables.

Visit Time.com to read the rest of this article.

Personal Essay
An Open Letter to My Fellow 2020 Graduates: Let the Love That Surrounds Us Motivate Our Future
by Emmy Gnat 22 hours ago

Personal Essay
I've Been Out For A While, but Still Haven't Told My Parents — And That's OK
by Anonymous 23 hours ago

Parenting
I Came Out as Pansexual to My Mom, and I'm Grateful She Accepts Me For Who I Am
by Larry Stansbury 1 day ago

Personal Essay
I Have Depression and Anxiety, and COVID-19 Has Taken an Emotional Toll
by Jenna Wirth 1 day ago

by Kelsie Gibson 32 minutes ago