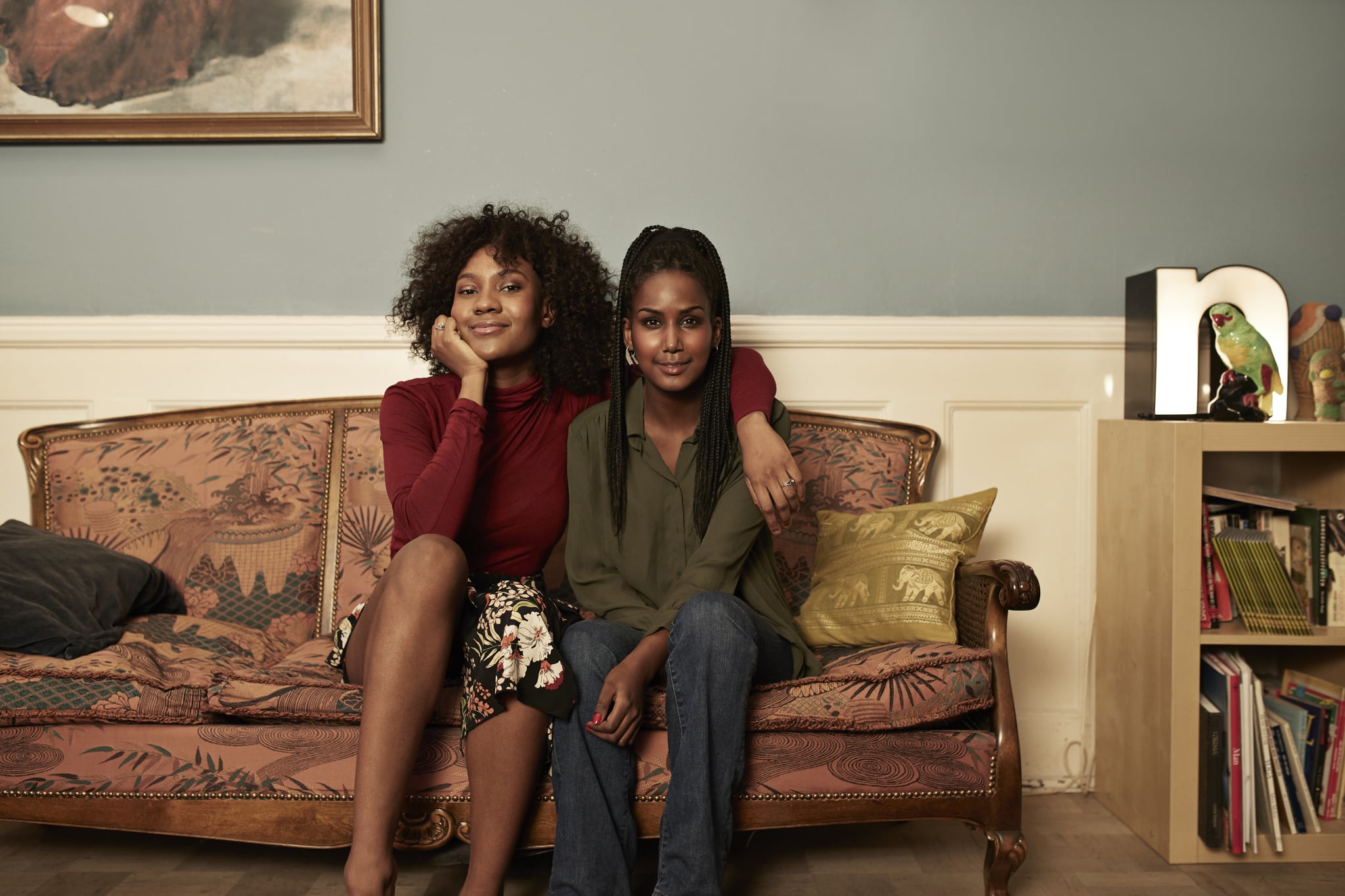 Not only do I get along with my daughter's father, but I'm friends with his wife — and I love it. I've heard it all, from "Wow, very mature of you" to "I could never do that." I'm aware of how extremely rare my situation is, but I am grateful. Especially because it wasn't easy at the start.

My child's father and I had been apart for a few years before he married his wife. At the beginning, I wasn't open to the initial change because I didn't like the idea of different women in and out of my kid's life. And if we're being honest, I wasn't ready for him to move on because that meant there was no chance of us getting back together. It wasn't until I fell in love with someone else that I saw how stupid I was being. I took a step back and looked at the reasons why I didn't like her, and I realized it was mostly about me — not her. While dealing with my ex is not always an easy task, for my daughter's sake, I knew I needed to be the bigger person; the extra drama was exhausting. So I let go of my personal issues and got to know his future wife . . . and discovered that we had more in common than not. My intentions at first were to just be cordial, but over the years we both grew closer. The fact that we actually all get along gives me peace of mind, and I know we're better able to raise our daughter together in two separate households.

I distinctly remember when I realized the rarity of our situation. I went to my niece's birthday party with my then-boyfriend, and my ex, his new wife, and her daughter were also invited. My brother-in-law's mother was in complete dismay when she saw how well we all got along; her exact words were "I couldn't do that, I would have been fighting everybody." I found that statement odd because to me it was simple: It's more convenient for everyone if his wife and I get along. Our relationship has evolved for the better over the years. Now, we live in the same neighborhood, go out on weekends, hang out at the pool, and I even occasionally babysit her daughter. I'm not saying that my ex and I never have disagreements, but all our sticking points pertain to our daughter, like her soccer or softball schedules and homework, not his partner. And when unforeseen issues pop up or we need to trade weekends, it's only been helpful to be on each others' good side.

At the end of the day, getting along with my daughter's stepmother is beneficial for my daughter. It's just an added bonus for me. If I'm the woman my daughter will grow up to be, I want her to see me as a responsible, mature adult who is willing to put my issues aside to be a great mother. As she gets older, I never want her to feel as though she has to choose between me and her father.

Related:
My Parents Got Divorced When I Was 35 — and It was Still Really F*cking Painful

Since I share custody with my ex and his wife, I trust that she will take care of my child as if she were her own. My ex's wife is my daughter's mother away from her mother, and I would rather have an open dialog than to have animosity or ill feelings with her. Life is already hectic . . . why add more drama to the mix? I'll always put my baby first, so it only makes sense to get along with the other woman who has significant presence in her life. Now looking back on my previous childish actions, and remembering the stress I felt if my daughters well being, I definitely don't miss those feelings and I love that I can rest easy knowing my daughter is in a friend's care.

Kelly Clarkson
Kelly Clarkson Discusses How Divorce Impacts Family: "It's Your Babies You Worry About"
by Karenna Meredith 8 hours ago

Photography
A Year in Pictures: What Living Through COVID-19 Was Like For Families
by Murphy Moroney 14 hours ago

Winter Fashion
Let Me Introduce You to the Homecoat, aka the Coziest WFH Robe in Existence
by Natasha Marsh 20 hours ago