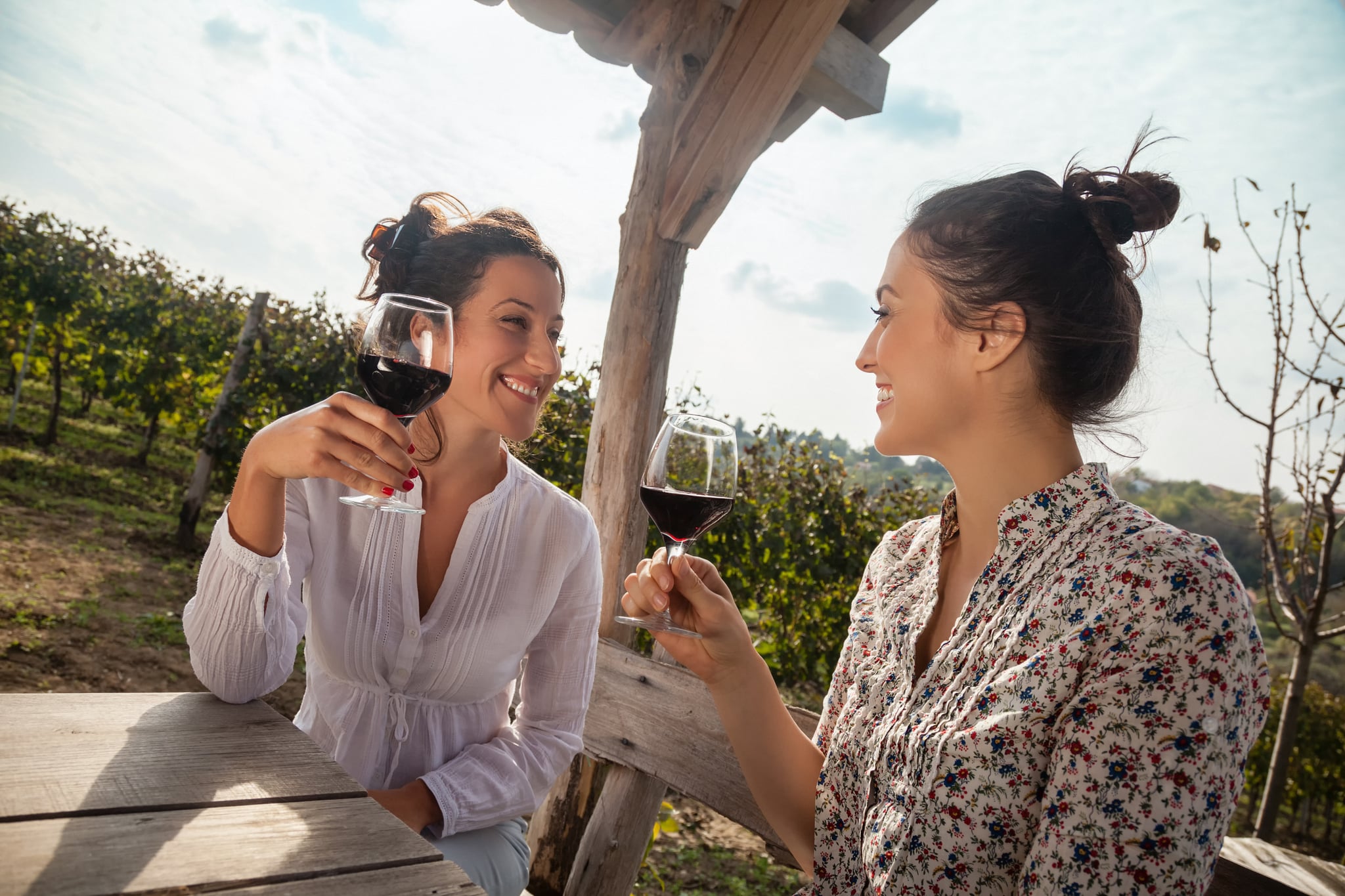 If all women were to believe the French or their supportive best friends, they wouldn't feel at all guilty about that cocktail they drank before realizing they were pregnant. Or the glass of Champagne they sipped at their baby shower. Or the red wine they drank at the end of their third trimester, a trick that — they were told — would help induce labor.

But the medical community is not the most understanding of friends, and they're making it very clear that pregnant women should feel guilty for drinking even a taste of alcohol . . . even if they did so before they knew they were pregnant.

According to the Centers For Disease Control and Prevention, 3.3 million women who drink alcohol are sexually active but not on birth control and 75 percent of women who want to get pregnant don't stop drinking.

"Alcohol can permanently harm a developing baby before a woman knows she is pregnant," CDC deputy director Anne Schuchat said in a statement to The Washington Post. "The risk is real. Why take the chance?"

The call to action makes sense on the surface. Although many European countries have a much more relaxed approach toward drinking alcohol during pregnancy, most doctors will agree that because there is no known amount of alcohol that's safe to consume while pregnant, it's safest to abstain for those nine months.

However, the latest CDC report is pointing a finger not just at those expectant women who knowingly drink, but also at those who don't yet realize they've conceived. That's no small group, considering that roughly half of all pregnancies in the United States are unplanned. Not only that, but most women won't know they are pregnant until they are four to six weeks along, even if planned. And for many struggling with conceiving or for those who've spent months or years trying to have a baby, it's not a realistic mandate.

And for every study that shows that light drinking during pregnancy won't harm a baby, there's another –— like the one last year from the American Academy of Pediatrics — that stands by the CDC's recommendation, noting that the odds of a child developing fetal alcohol syndrome increase by 12 times when a mother drinks during the first trimester, compared to not drinking at all.

It's certainly important to consider the risks, and it's a justifiable warning that all pregnant women should take to heart, but it almost feels as though these medical experts are shaming all women in their childbearing years — whether they intend on getting pregnant or not — who just want to enjoy a nice glass of wine at the end of a long day.

Pregnancy
This Golden Retriever's 2 Pregnancy Announcements Are So Cute, Hoomans Could Never Top Them
by Alessia Santoro 1 week ago