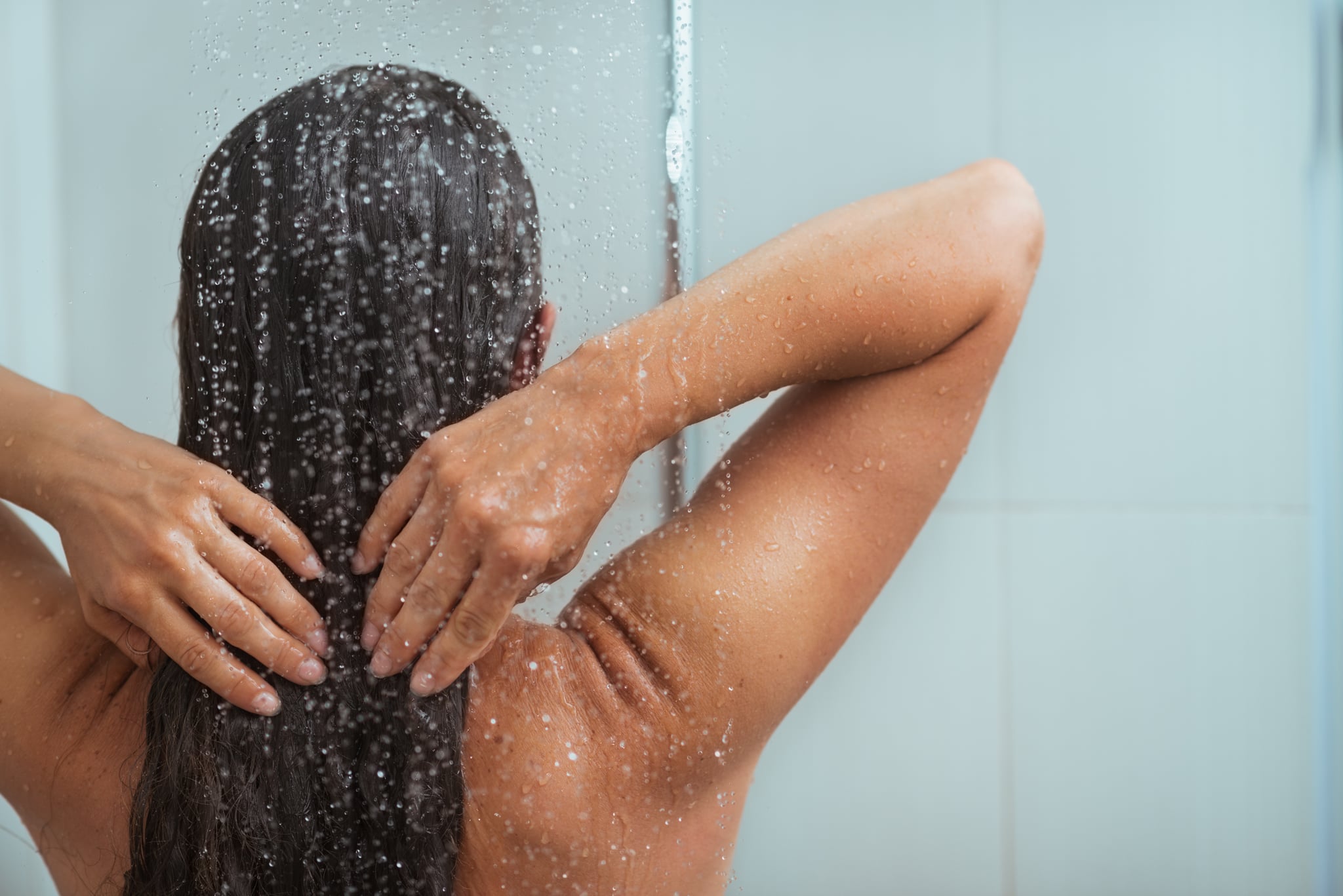 Britanny Young knew she was pregnant; she just didn't realize quite how far along she was. The mom of three visited a Des Moines hospital in January to confirm her pregnancy. When the technician said "12 weeks," Young went about her merry way and planned for a Summer baby. But on Wednesday, she began experiencing stomach pain and hopped in the shower to try to relieve some of the pressure.

"I got in the shower, not even five minutes after that, I was like, my stomach is still hurting," Young said. "Not even five seconds (later), I had to push." Within minutes, she was holding 6-pound, 8-ounce baby Miracle in her arms.

"This baby's eyes were open; she was just sitting there staring at me," Young said. "She didn't cry or anything. I was in shock. I was like, there's a baby here." Young handed the baby to a friend and waited for an ambulance to arrive and whisk them to the hospital.

It seems when the technician said "12 weeks," she was referring to the time left in the pregnancy, not how far along Young was. Mom and baby are recovering nicely, but she is a bit surprised by the whole series of events. "I've been in shock for the last couple of days, because I didn't expect a full-term baby."

Young isn't the first mom to be surprised to be in labor. Just last month, a West Virginia mother woke up in the middle of the night to labor pains with her fourth child, and earlier in the month, a mom didn't find out she was pregnant until she was 35 weeks and then gave birth to a 14-pound baby. Talk about some crazy news!