Young girls are starting to feel less intelligent by age 6. Our friends at YourTango are here to tell us how to fix this terrible misconception. 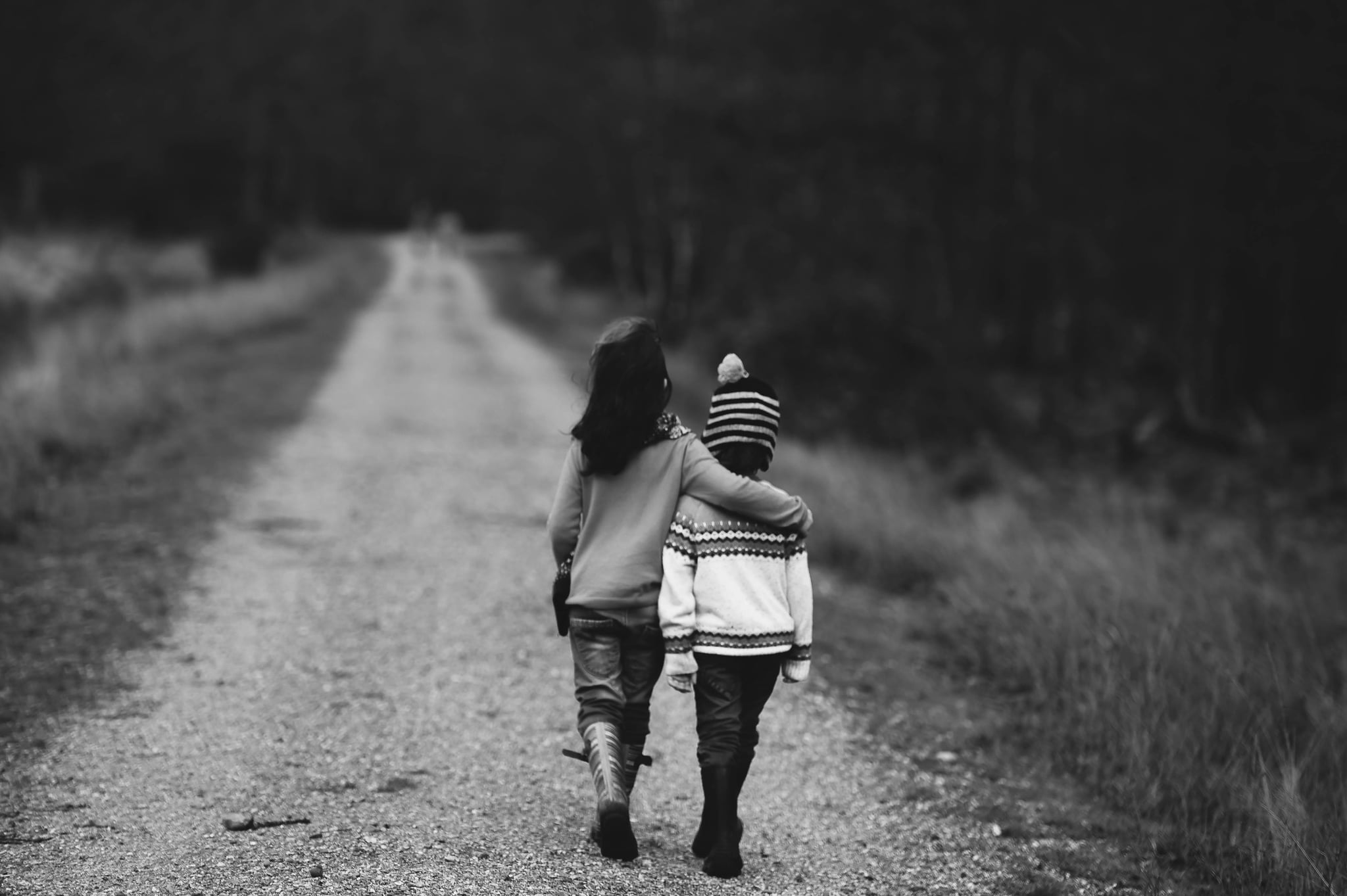 . . . and what we NEED to do to fix the confidence gap for girls.

There's a depressing new study that argues that girls start doubting their own intelligence by age six.

According to the research, published in Science Magazine, when boys and girls are age 4 and 5, both groups are equally apt to say their own genders are "really, really smart" (approximately 70% of each group).

However, by age six, boys' confidence in the intelligence of their own gender remains fairly constant, while girls' confidence starts to plummet.

Only 48% of six-year-old girls identified their own gender as "really, really smart." That's a huge drop.

In the words of the researchers, "the present results suggest a sobering conclusion: Many children assimilate the idea that brilliance is a male quality at a young age. This stereotype begins to shape children's interests as soon as it is acquired and is thus likely to narrow the range of careers they will one day contemplate."

As the parent of a young girl, I can tell you that I've seen evidence of this trend firsthand and it really, really sucks.

I hear this a lot from my fifth-grade daughter, despite all evidence to the contrary on her report card. (Her math scores are totally in-line with the rest of her grades.)

I don't remember exactly when it started. She used to be equally enthusiastic about all of her subjects in school. Reading, science, history, even math. In the beginning, she was just a sponge for knowledge. She'd often talk about how she was going to be an astronaut/movie star when she grew up.

But then, as school progressed, something subtly shifted.

You could see her moving herself away from the hard sciences and aligning herself more towards the humanities. If it was just a matter of talent or personal preference, that would be one thing, but her performance in math and science has never wavered in her school work.

There has never been a performance gap between her work in math or science and her work in any other subject.

However, a confidence gap is readily apparent.

A self-esteem gap. No matter what I (or her teacher) tell her, my daughter does not think that she's "smart" when it comes to math.

At some point in her education career, my daughter — and many daughters I know — began doubting their abilities. They started demurring. They became self-depreciating.

They began shaking their heads and saying "I don't know. I'm not good at this" WAY more than their male classmates, even though, at this age, girls perform stronger academically than boys do.

So girls know they get good grades and they know they work hard, and yet they are still apprehensive to regard themselves as smart.

This gets back to the researchers' conclusion that I mentioned earlier — When children are young, they assume that brilliance is a male quality.

Which, once again, sucks.

And I'm saying that as the father of a daughter and as a man.

Men are NOT inherently smarter than women. My often-oblivious gender has just been given less reason to doubt itself over the years.

That's the big question at the end of the Science Magazine study. How did this happen? How do we fix it?

In a NPR story about the research, Sapna Cheryan, an associate professor of psychology at the University of Washington, suggests that various environmental factors probably play a role in the confidence gap — things like stereotypes, media exposure, and "parental beliefs."

I think you can sum all that up under one word — REPRESENTATION.

In society, we are much more apt to cite brilliance in men than we are in women.

There is vast evidence that women are underrepresented in STEM careers (science, technology, engineering, and mathematics). When we see geniuses and scientists in movie and TV roles, they are largely played by men. When kids learn history in school, they heard a lot about figures like Thomas Edison, but female scientists don't get the same attention.

(There are a lot of historical and social reasons for this — including the fact that many early female scientists were either discouraged from pursuing their academic careers or had men take credit for their work.)

ALL of these reasons point to why representation MATTERS.

Not too along ago, Lego introduced their first-ever playset featuring female scientists. That MATTERS. The movie Hidden Figures, the true story about the incredible contributions of female African-American mathematicians to the U.S. space program, was a massive success. That MATTERS.

If we want girls to start trusting their academic abilities as much as boys do — which doesn't take anything away from boys at all — we have to start showing girls MORE examples of women who are out-and-proud about their technical brilliance.

We need to give them role models. We need to stop stereotyping. When we teach science and math to our children, we need to make sure that all of the important figures referenced in those studies aren't just men.

There are easy ways to do this. Definitely take your girls to see Hidden Figures, and buy them the Moon Girl and Devil Dinosaur comic books (about a highly intelligent little girl scientist and inventor, recently named the smartest superhero ever).

Seek out as much media as you can about very smart girls and women. Point them out when you see them on TV or in movies.

But also, watch your own language. Do you subconsciously refer to doctors, scientists, and astronauts as "he"?

Do you refer to little girls as "pretty" or "cute" and boys as "clever" and "smart" (or "tough")? You might be shocked at how much language biases like this creeps into our lives.

We need to show girls that their gender holds a place in STEM subjects and that no one — their teachers, their parents, their society — doubts that they are "really, really smart."

Because brilliance ISN'T just a male quality. But, regrettably, confidence can be.

Halloween
Your Kids Will Look Just Like Disney Characters Thanks to This Nifty Makeup Tutorial, Masks Included!
by Murphy Moroney 10 hours ago

Halloween
Is Trunk-or-Treating Safe This Year? Here's the Lowdown on This Halloween Activity
by Melissa Willets 4 days ago

Family Life
Ashley Graham on Mom-Shamers: They're Just "Mean Girls Who Grew Up to Be Mothers"
by Yerin Kim 1 week ago