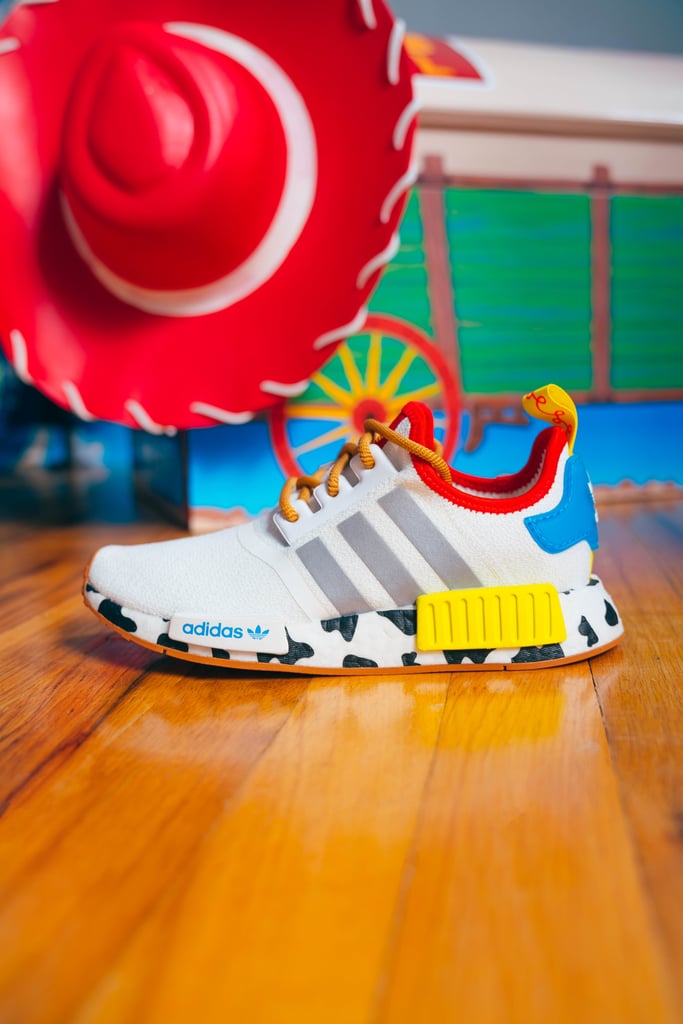 Would you believe me if I told you 2020 was the 25th anniversary of Toy Story's initial release? Because it's true! To honor the beloved film's milestone, Adidas partnered with Pixar to create a special collection that's "inspired by the timeless Toy Story message of friendship and loyalty," according to a press release.

Officially launching on Oct. 1, the Adidas x Pixar Toy Story Friendship Collection will include a sneaker and apparel capsule inspired by the vibrant "time period of the 1995 theatrical release" in junior, children's, and infant sizes. Although we don't have set prices yet, pieces will range from $22 to $120. Scroll ahead to get a look at the colorful sneakers that will make you feel instantly nostalgic.