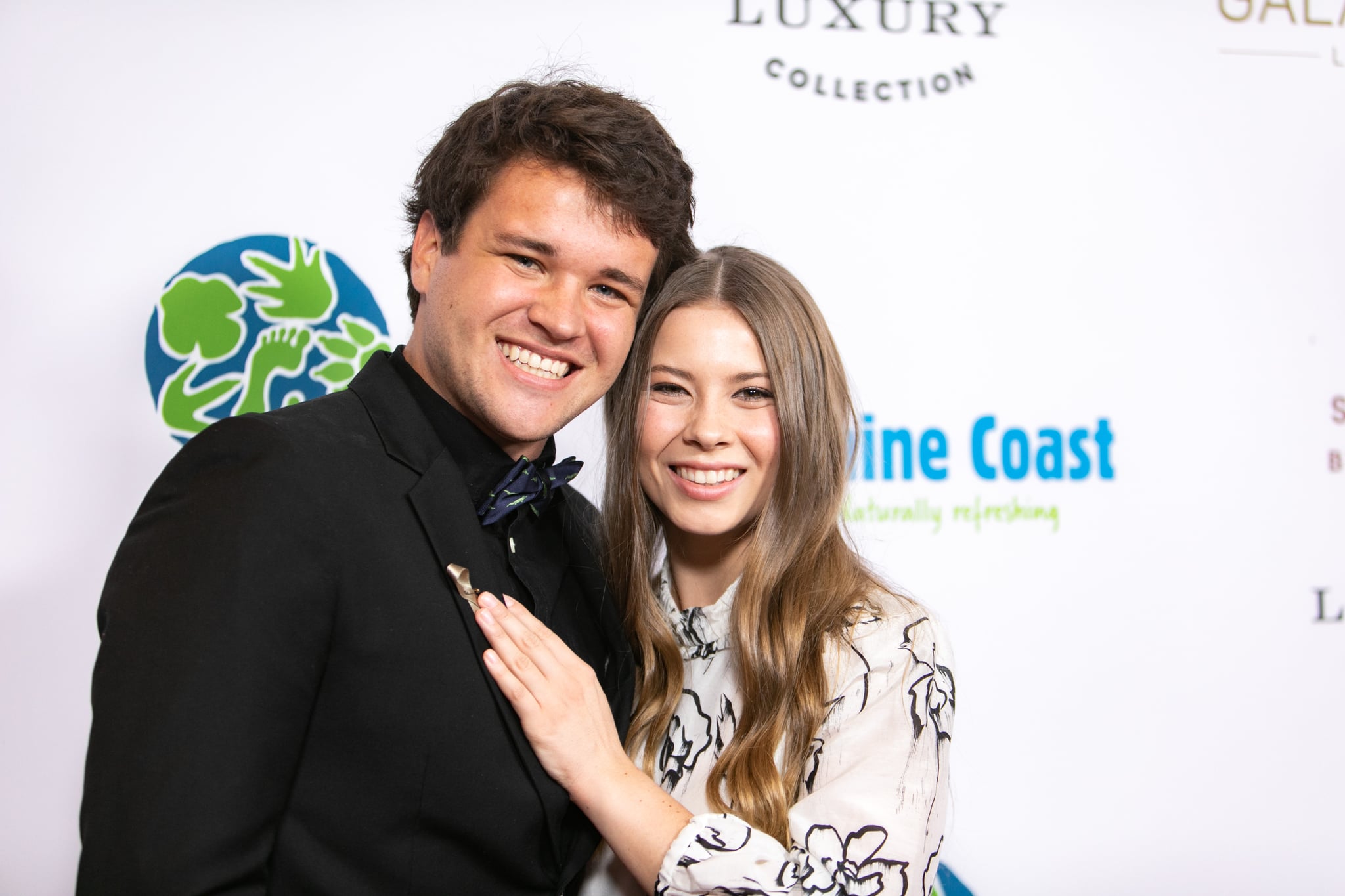 Bindi Irwin and Chandler Powell's baby girl has already been on quite an adventure in the two months since she joined us earth side. In fact, to celebrate the two-month mark, the new parents brought their daughter to the family's Australia Zoo in Queensland to meet a koala for the first time. "We have had lots of smiles, the best giggles and we've met a koala," Chandler wrote on Instagram after sharing an impossibly adorable photo of the interaction. "We love you, Grace Warrior."

Born on March 25, Grace's name contains a touching homage to Bindi's later father, Steve Irwin. "Her middle names, Warrior Irwin, are a tribute to my dad and his legacy as the most incredible Wildlife Warrior," Bindi wrote in her post announcing the birth of her first child. More recently, on Mother's Day, Bindi shared artwork of Steve holding baby Grace. She said, "I wish we could all be together but sometimes life has other plans."

See the photo from Grace's latest outing below, and enjoy all the other photos Bindi and Chandler have shared since becoming parents.