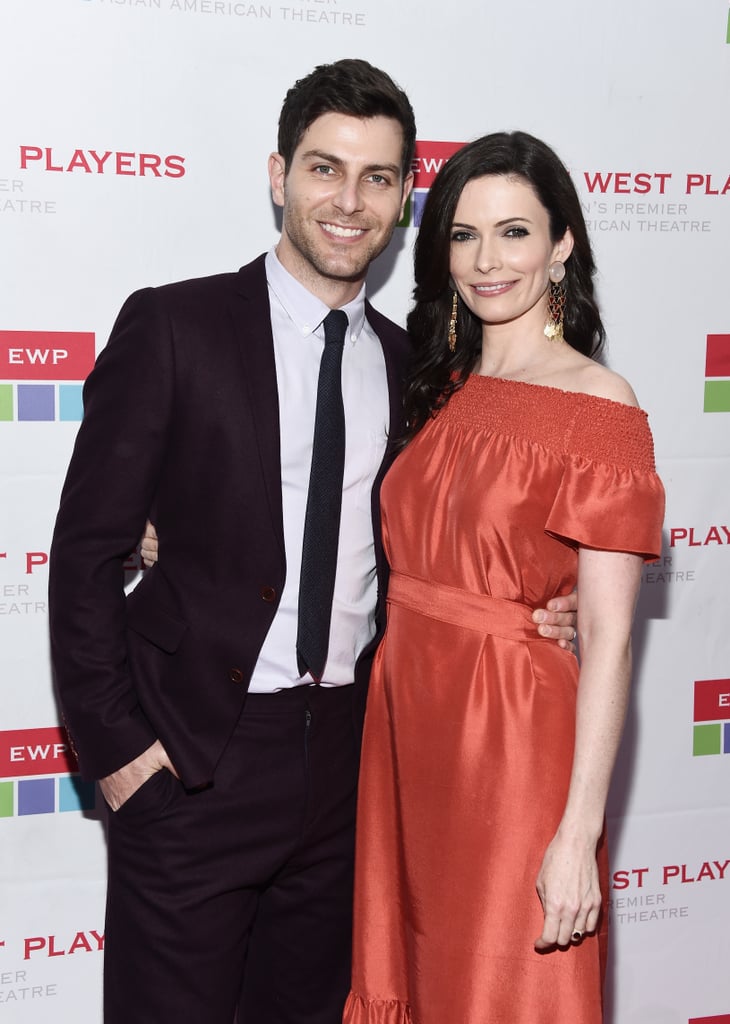 You Can Tell David Giuntoli and Elizabeth Tulloch Love Parenthood — Meet Their Daughter!

In the TV show Grimm, the characters portrayed by David Giuntoli and Elizabeth "Bitsie" Tulloch had a pretty tumultuous romantic relationship. But in real life, it's been smooth sailing for the married couple — they even have a daughter! The pair fell in love and got engaged during their six seasons working on the supernatural drama. Tulloch, 40 — who also appeared on Supergirl — and Giuntoli, 40, went public with their relationship in 2014, with Tulloch opening up to Zap2it in December of that year about their romance. "We were hiding it for a long time, but now everybody knows," she said. The couple married in Montana in 2017. Read on to find out what we know about the pair's daughter.

Related:
Sarah Chalke Is a Mom of 2 — and They Have the Most Adorable Complementary Names!
Previous Next Start Slideshow
Celebrity FamiliesDavid GiuntoliBitsie Tulloch