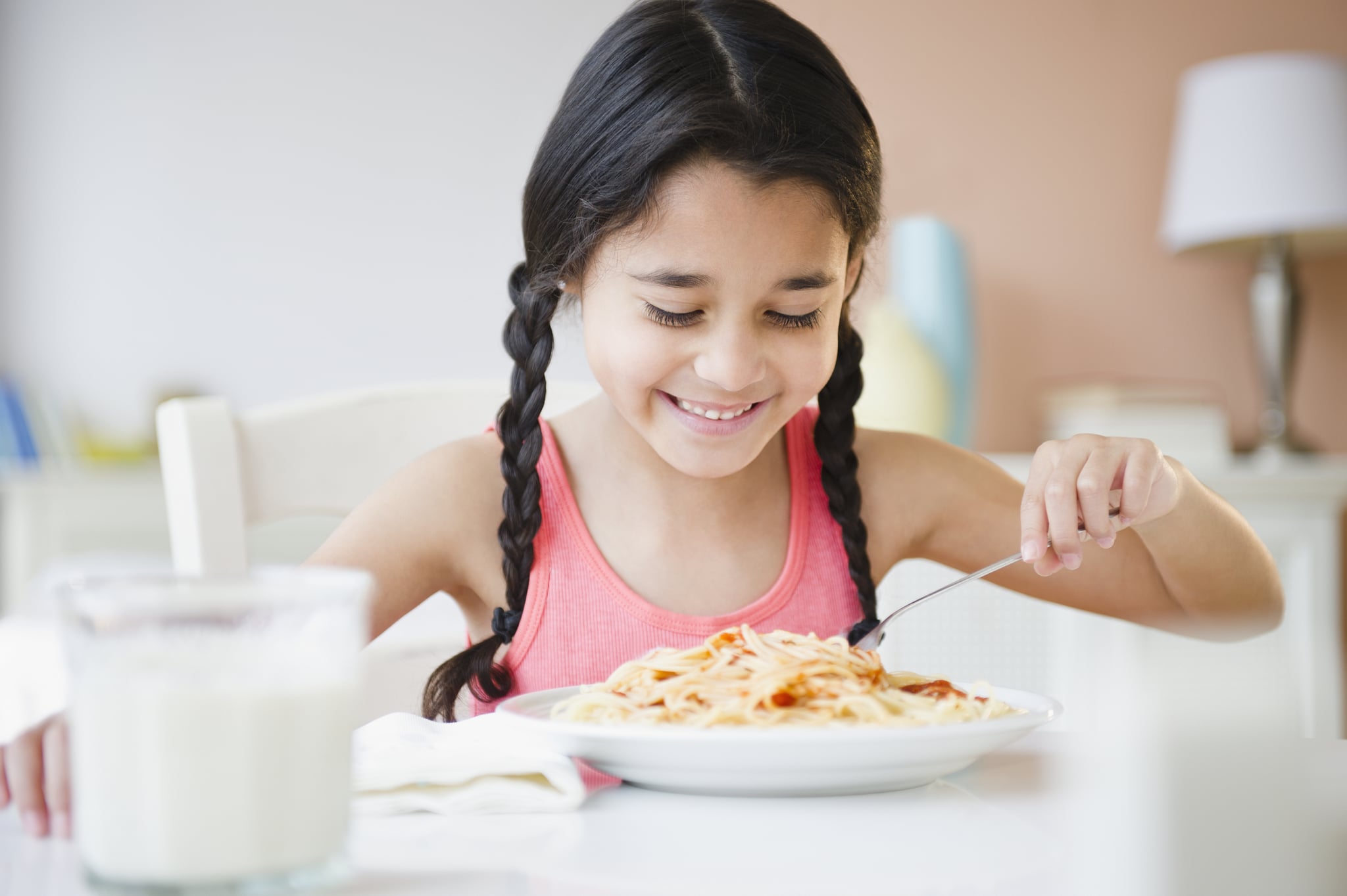 As parents, we would never question whether kids should drink vodka (or any alcohol, for that matter). But the cooks among us might still wonder about vodka sauce, which is a delicious pink sauce that pairs well with pasta, made primarily with crushed tomatoes, cream, and a very small amount of vodka to sweeten the flavor. Traditional wisdom tells us most of the alcohol cooks off due to the heat used in preparing the sauce — after all, do you recall ever feeling tipsy after chowing down on a bowl of penne with vodka sauce?

Still, when it comes to kids, we couldn't help but question whether you can ever be too careful with serving them a sauce prepared with alcohol. We reached out to a few experts to find out if we'd be better off fixing a simple tomato sauce on the side for the kids, or if vodka sauce is OK for the littles when consumed in moderation.

The general consensus was that a vodka pasta sauce should be safe for children, if cooked thoroughly. "Traditional vodka sauce uses such a small amount of alcohol that it should evaporate out during cooking," Dr. Rachel Prete, pediatrician with Orlando Health Arnold Palmer Hospital for Children, told POPSUGAR.

Laura Yudys, MS, RD, LDN, clinical nutrition manager at Northwestern Medicine Central DuPage Hospital, notes there are different schools of thought on how much time you should heat your sauce to "fully 'cook off' the alcohol content." But typically the small amount of vodka used — one or two tablespoons of vodka for four to five servings of sauce — plus the cooking process "means the amount [of alcohol] present in a normal serving should be negligible." She also advises that "most commercially prepared sauces go through a cooking and canning process that should decrease the content significantly — if not entirely."

Prete advises that parents who have any doubts to speak to their pediatrician first before serving kids vodka sauce. Meanwhile, Ilan Shapiro, MD, FAAP with AltaMed Health Services, recognizes that, "as a rule, we do not want to expose a child whose body is developing to any alcohol. The same goes for pregnant women, as there is no 'safe amount' that is recommended." But Shapiro adds, "it would be extremely rare if [kids] have symptoms of intoxication or long-term development problems" after ingesting a very small amount of alcohol in vodka sauce. Still, to be safe, Shapiro notes you could make a vodka sauce that substitutes the alcohol with another ingredient and still get a similar taste — lemon juice is one popular option.