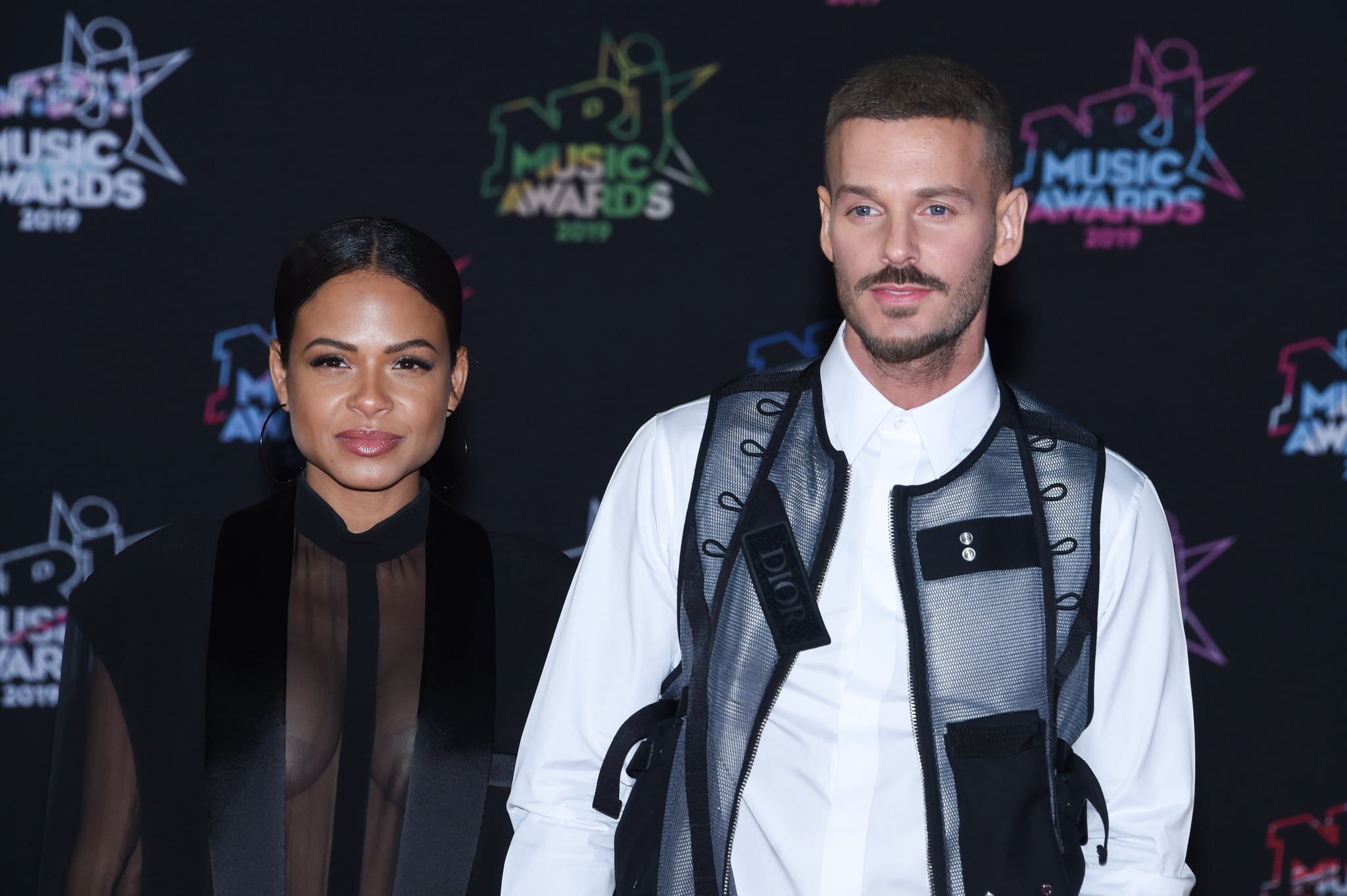 Christina Milian welcomed her first child with boyfriend Matt Pokora — a baby boy named Isaiah — on Jan. 20. The singer and actress announced the birth with an adorable photo of newborn Isaiah in a hat, clutching onto what appears to be Christina's finger. The caption reads, "And so we begin. Isaiah 1/20/20 Simply perfect. The world is yours Son. Love, Mom & Dad."

Christina, 38, became a mother nine years ago when she gave birth to her daughter, Violet Madison Nash, whom she shares with ex-husband The-Dream. Back in July, she announced news of her second pregnancy with a photo of her and Matt, a 34-year-old French songwriter and singer she's been dating since 2017, holding a sonogram printout. "New release 2020! What a blessing! Let's do this babe @mattpokora!" the caption read.

Less than 24 hours ago, Christina shared a video of her walking around Dave & Buster's, so sometime between the arcade games and this Martin Luther King Jr. Day, her and Matt's baby boy was born. One thing's for sure: Isaiah is certainly the best prize. Congratulations to Christina and her family!