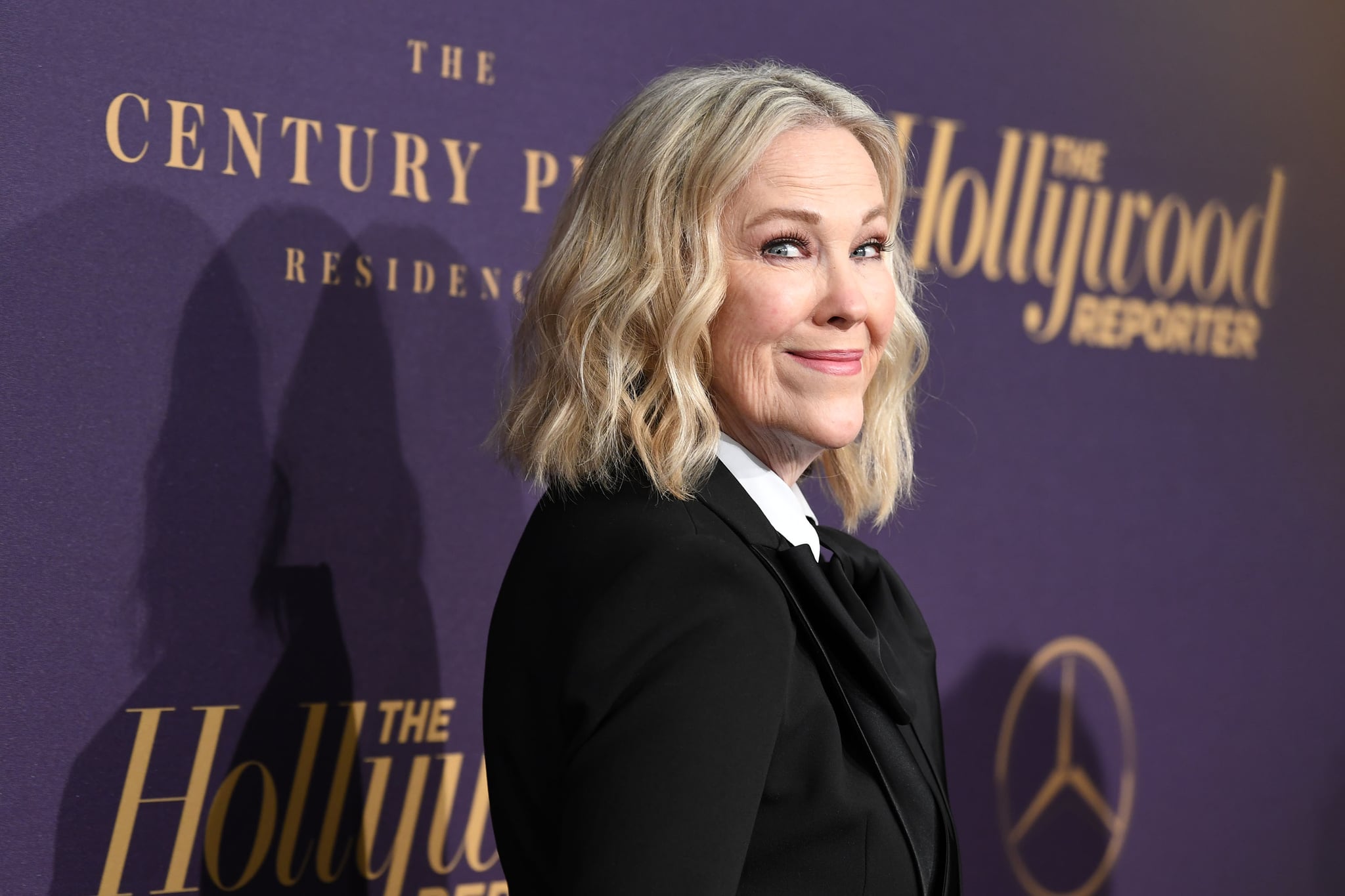 If you're a Schitt's Creek fan, then you're likely very familiar with Moira Rose's two children, David and Alexis. However, you may not be as well-acquainted with actress Catherine O'Hara's two real-life children. The Canadian actress and comedian has been married to her husband, production designer and director Bo Welch, since April 1992, and together they share two sons who — unlike the Rose siblings — largely stay out of the limelight.

Though Catherine rarely talks about her sons, she did tell The Star during a June 2007 interview that they inherited her sense of humor. "They're very funny, and we encourage it," she said of her children. "The older one does Warners cartoon bits — really old-fashioned, cheap-ass funny vaudeville stuff. And the little one does word play. I'm proud to say, we all make each other laugh." Catherine even joked to Time during a March 2019 interview that she envies her Schitt's Creek character for getting to spend so much time with her grown-up children. "I'm always wondering where my kids are," she added. So where are Catherine's kids? Here's what we know about her two adult sons.

Related:
These Eugene Levy and Catherine O'Hara Quotes Sum Up Their Glorious Friendship

Catherine's oldest son, Matthew, was born in 1994. According to the actress's June 2020 interview with Vanity Fair, both of her sons worked with her on the set of Schitt's Creek — one as a set dresser and the other in set construction, though it's unclear which son did what. Matthew never steps out with his parents and doesn't have any public social media accounts, so very little is known about him beyond that.

Born in 1997, Luke is Catherine and Bo's second and youngest child, and just like his brother, he never makes public appearances with his parents. Also like his father and brother, Luke has pursued a career behind the scenes, and he served as an office production assistant for several episodes of Schitt's Creek, according to his IMDb page. Little else is known about Luke, as he doesn't appear to be on social media.

by Eden Arielle Gordon 6 minutes ago