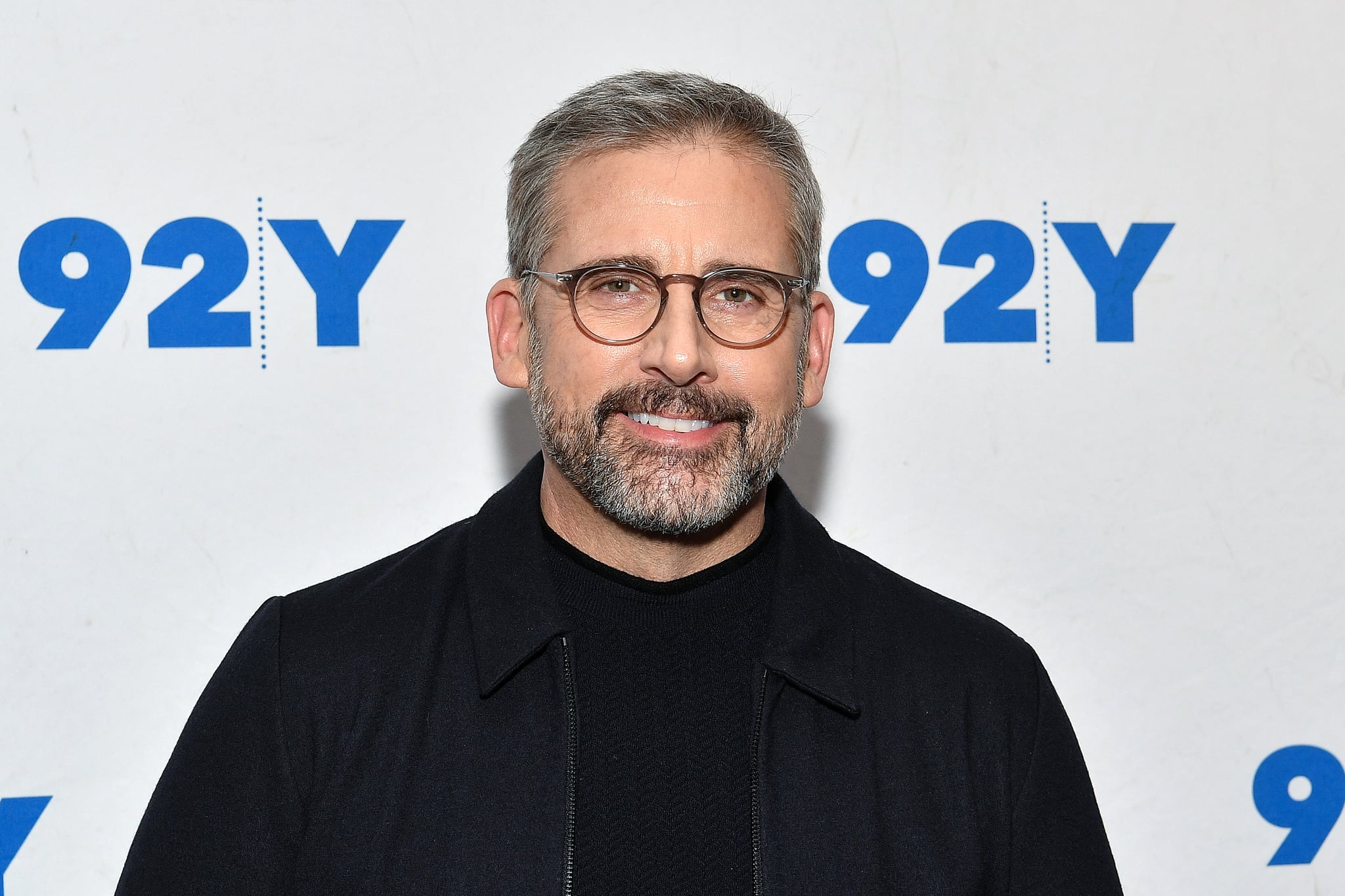 Steve Carell may be a father of two, but he has a favorite kid . . . or so he told Ellen DeGeneres during an appearance on her show last November. In a "Burning Questions" segment, she asked if he had a favorite child, and he said, "Yes," and slammed his red button. Wisely he did not elaborate on that answer, so we may never know if his son or his daughter is his favorite. We'll actually assume that he favors them both equally and he was just trying to get a laugh (which he did). The funnyman has two teenagers with his wife of more than 20 years, Nancy, and here's what we know about them.

Related:
Family Is Everything to John Krasinski and Emily Blunt — Get to Know Their 2 Daughters!

Elisabeth Anne Carell was born on May 26, 2001. She is Steve Carell's only daughter with his wife, Nancy Carell. She goes by the name Annie. Steve told The Guardian in 2013 that after Annie was born, his life completely changed. "When we had kids, my career completely changed. I'll never forget the first audition after my daughter was born. I nailed it because I didn't care any more," he said. He also said that both of his kids are sneaky and sometimes pit he and Nancy against each other! "The toughest thing is that they will play one of you against the other," he shared. "Kids are very cagey."

Annie's a student at Northwestern University in Evanston, IL, and slated to graduate in 2023. Her parents are obviously very proud of their daughter, judging by how happily they wear their NU gear. Proud papa Steve probably misses her a lot while she's in school, though, because the two are very close and even used to go on father-daughter dates together.

John Carell was born on June 25, 2004. He is Steve Carell's only son with his wife, Nancy Carell. He goes by the name Johnny and seemingly takes after his funny parents. Steve tweeted back in 2013 about an interaction with his wife and son, saying his wife asked Johnny if he'd made his bed, to which he replied, "yes and no." When Nancy asked what that meant, Johnny said it meant no. We love the sarcasm! Steve also told People in 2010 that both his kids are funny. "My kids doing something funny? Oh boy, they do something funny every day," he said.

Johnny's also not immune to being embarrassed by his parents. Steve told Ellen DeGeneres that he likes to put on a dog head mask to embarrass his kids in front of other people. We can only imagine what the neighbors think.