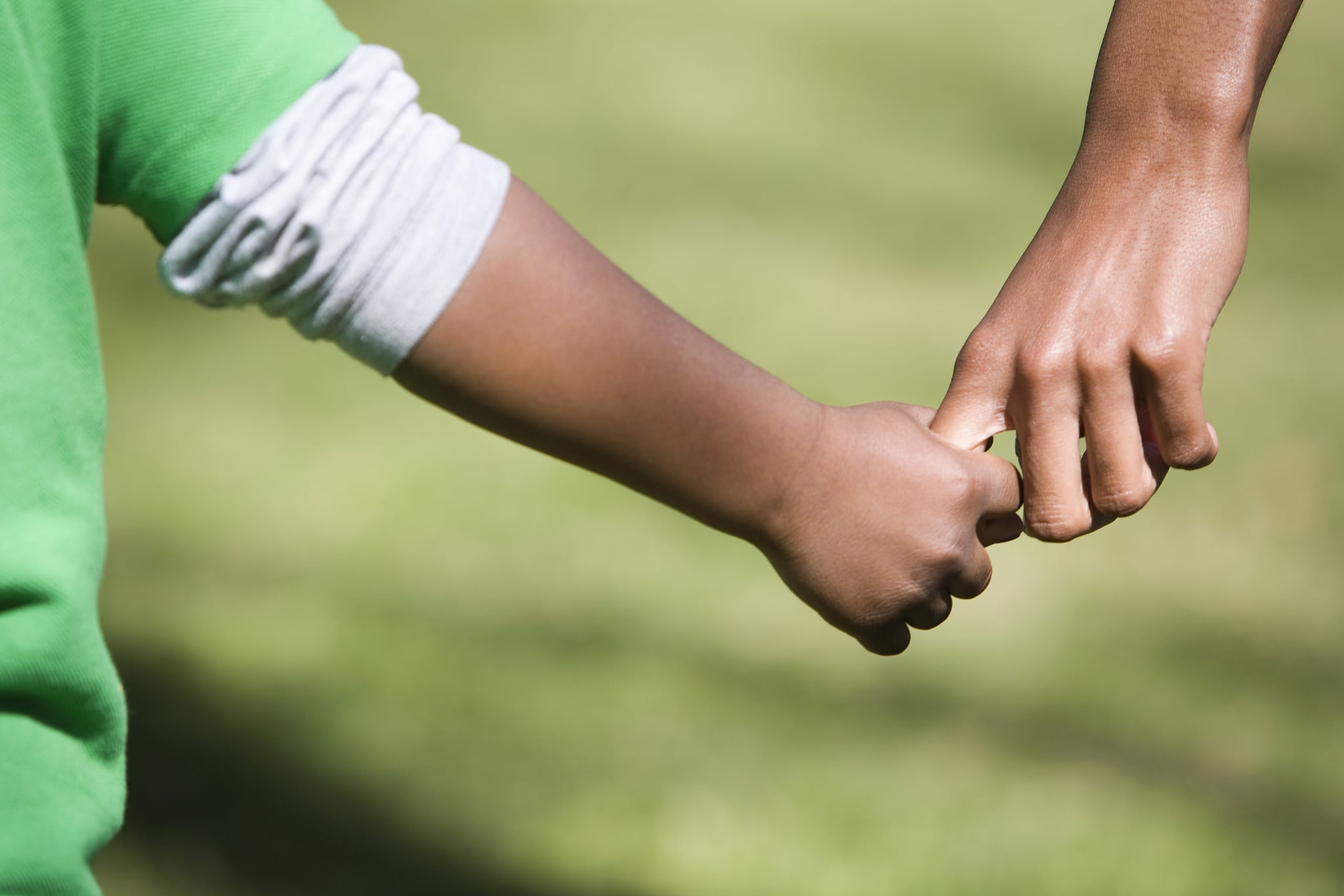 My mom always had a back problem. When she was 5 years old, she got hit by a car and was lifted several feet from the ground. All her life, she went to numerous doctors' appointments, meetings, and tests for surgeries that could possibly cure her back problems, but it made her worse.

I remember the paramedics coming to our house to install a hospital bed in the living room after her major back surgery. My dad had to help my mom walk and put her in bed. My mildly autistic older brother Keith and I watched every minute of it.

Every day, after school, I ran home to take care of my mom. I checked up on her every hour of the day to make sure she was okay. I removed the patches from her back, which helped ease the pain. I adjusted the head of the bed so she could see the television screen to take her eyes off of me. She needed the rail to help her get up, and rarely changed out of the same outfit, a long powder-blue dress that she wore to bed. When she did need to change, I had to change her. When she had to get up to use the bathroom, I walked her over to the toilet and back to bed. The electronic buttons were speaking to me, telling me that she was going to be fine, but I knew for a fact that she was not getting better.

At the same time, my dad had to work nonstop to put food on the table and pay the bills. He wasn't around as much, but I wanted him to be. He put his mind to work, but also spent more time with his hometown friends than with us. So I had to be there for my mom, which caused a big distance between me and my dad. My brother Keith coped by putting his mind and effort into his video games to take him out of reality.

Related:
I Didn't Meet My Dad Until I Was 22, but I Grew Up Better Than Fine

Because of her illness, my mom did not attend my fifth-grade graduation. By the middle of sixth grade, she had been unable to walk for several months, and my dad was still not around as much. My mom slept a lot, and when she woke up, she was very drowsy and only had a few words for us before heading back to sleep. Some evenings, my dad brought home take out, or my mom gathered up her meager strength to cook, but most nights, I had to cook for Keith and myself. Some nights, I'd find my mom in the bathroom, sleeping while sitting on the toilet, and I'd have to yell to get her up and make sure she got in bed. For several months, my mom gained and lost weight. Then, she lost most of her teeth because of her medicine. My dad began spending more time away, and Keith wouldn't come out of his room. And during all this, I suffered from depression because I was both a child and the second father of the house. But slowly, slowly, my mom made small improvements. There were some days where she could get out, run errands, and cook for us, and I was grateful to see those small changes.

Eventually, things got better for my mom when she spoke to her doctor about going off several prescription medicines. She did physical therapy for a little bit, and while it helped some, she had to stop because it affected her nerves. Keith graduated high school on time. Dad got a new job and realized he needed to spend more time with his family. The whole while, I had been writing down my experiences in my journal. I felt I didn't have anyone to talk to because I was worried about my family the whole time. But as things improved, I realized I needed to do things for myself, so I decided to go to college. During the college breaks, I talked about my depression to my family and close friends. As my depression lessened, I realized that when you're talking about your experiences with someone, it means you're not alone.

When you struggle and overcome that struggle, it will inevitably teach you to be fearless. Sometimes, the rough patches in your life can lead to positive things. Even though my mom still suffers back problems to this day, she's gotten to the point where she can do many things. And I'm grateful to know she'll be fine.