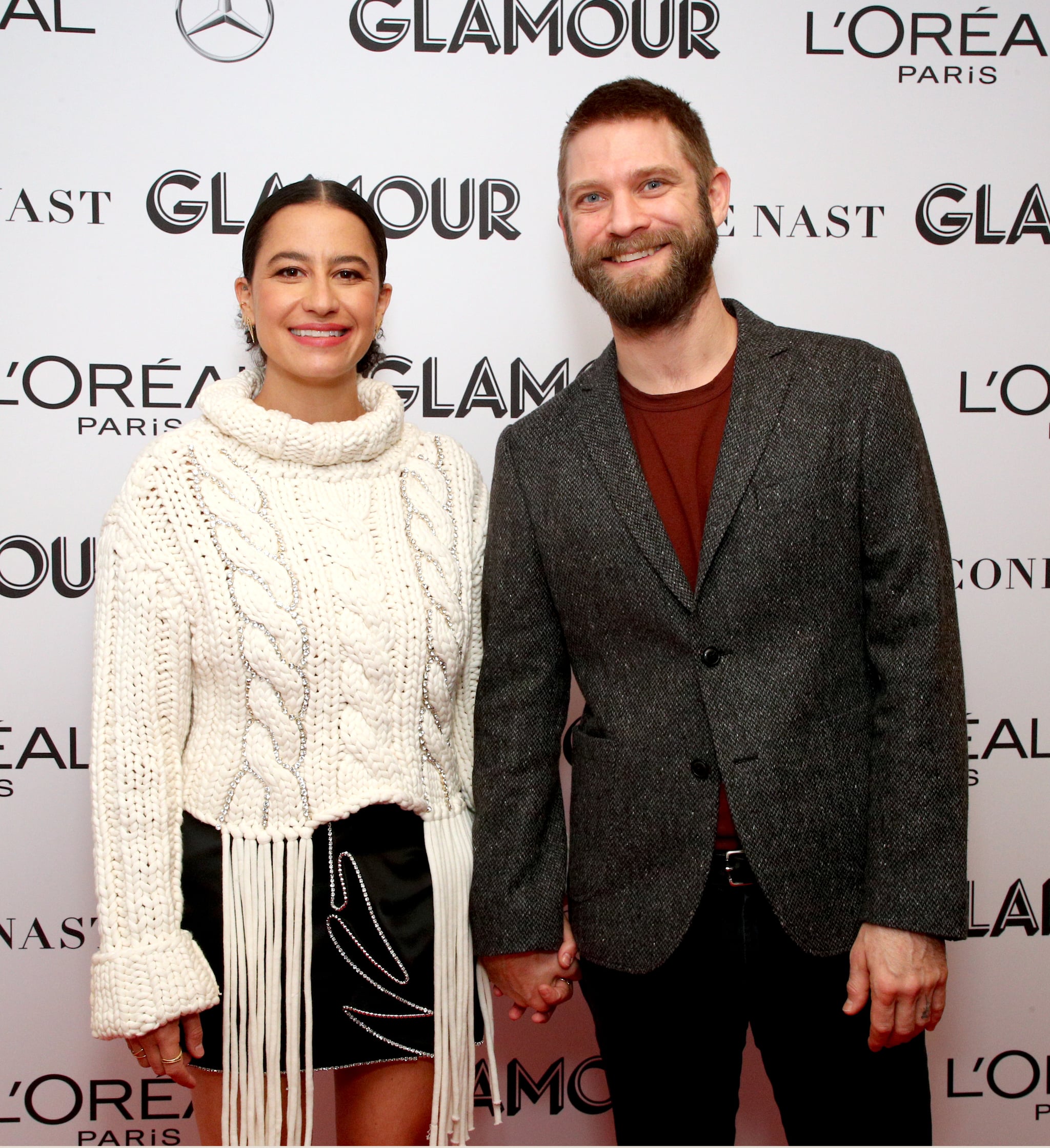 Ilana Glazer is a mom! The Broad City star and her husband, David Rooklin, welcomed their first child in late June, according to an Instagram post Ilana shared on July 19. "Been breastfeedin in compression socks for the past 3 weeks, hbu?" the new mom wrote in the caption of a photo of herself nursing her newborn.

Ilana first announced her pregnancy back in March with a sweet photo of her baby bump, captioned, "hi ✡️👶🏻✡️" and later, adorably compared herself to a "baby dumpling." In a June 14 appearance on The Tonight Show, the comedian shared that she was feeling great in her third trimester, and that in her experience, post-morning sickness pregnancy was the coolest thing ever. "Now that I'm not puking, this is really cool," she told Jimmy Fallon. "At the time, I was like, 'I'm torn.'"

Congratulations to the new family of three!