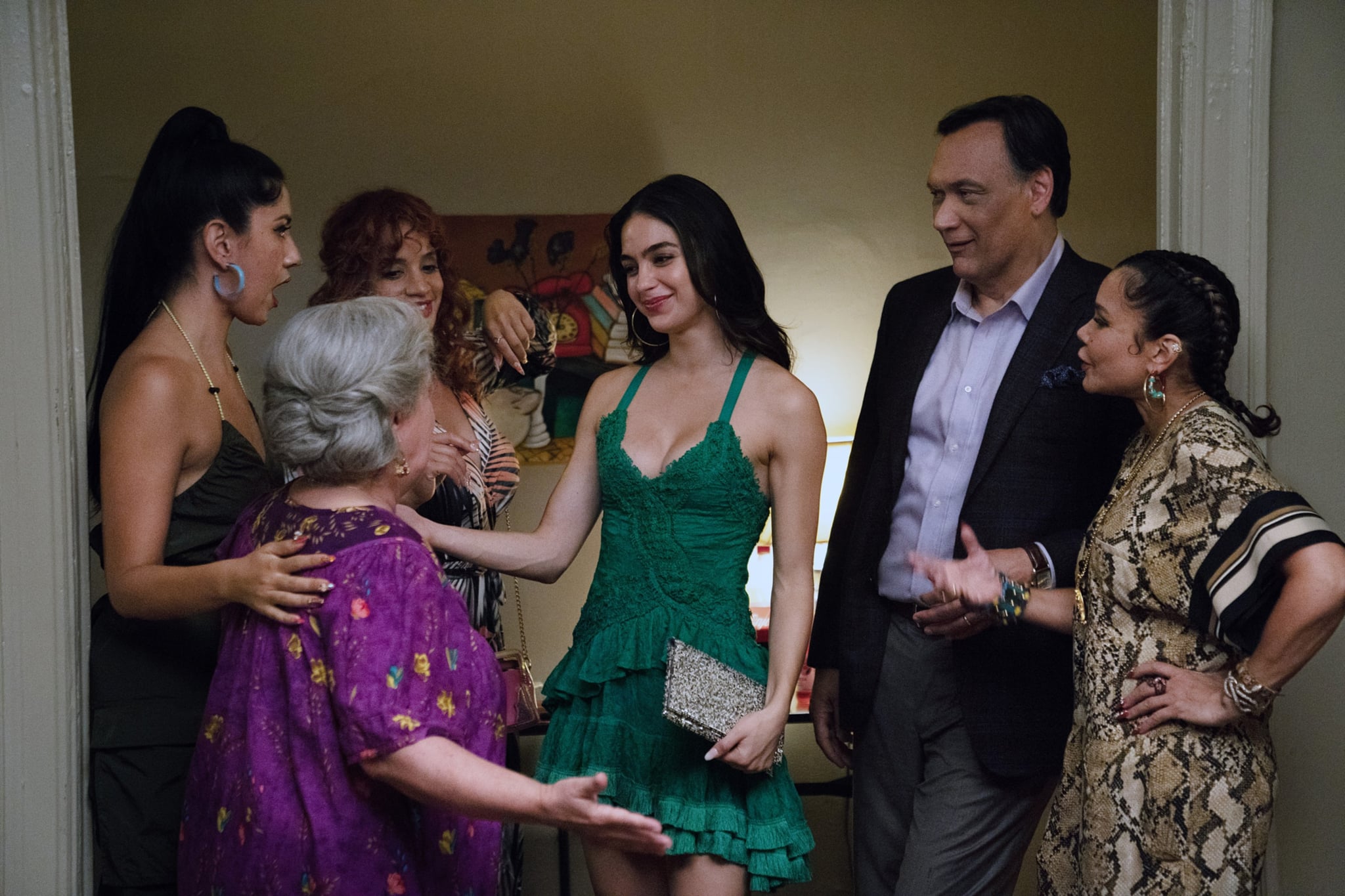 Following Hamilton's smash success on Disney+, we now have another Lin-Manuel Miranda project upon us: a full-blown adaptation of In the Heights, Miranda's other Tony Award-winning musical. Directed by Jon M. Chu, the film stars an incredibly talented Latinx cast that portrays the residents of a predominantly Dominican neighborhood of New York City's Washington Heights. Showing in theaters and streaming on HBO Max, the movie follows a handful of characters as their dreams unfold in Washington Heights: there's Usnavi (Anthony Ramos), who yearns to return to the Dominican Republic; Vanessa, who wants to become a fashion designer; and Nina, who drops out of Stanford and finds herself at odds with her father when she returns home.

Between its catchy soundtrack and meaningful representation, there's a lot to love about In the Heights. But how kid-friendly is this adaptation? Though it has a PG-13 rating, it's really on the milder side of PG-13. Ahead, we've rounded up things to keep in mind before you watch the movie with your kids.

Related:
6 Things to Know About Netflix's Blue Miracle Before Streaming With Your Kids

What Should Parents Know Before Watching In the Heights With Their Kids?

Long story short, the PG-13 rating for In the Heights doesn't mean that younger kids can't enjoy the film. Keep the notes above in mind, and prepare to have some conversations, if necessary. In the Heights is a beautifully directed movie with strong messages about hope, which makes it a heartfelt viewing experience for the entire family.