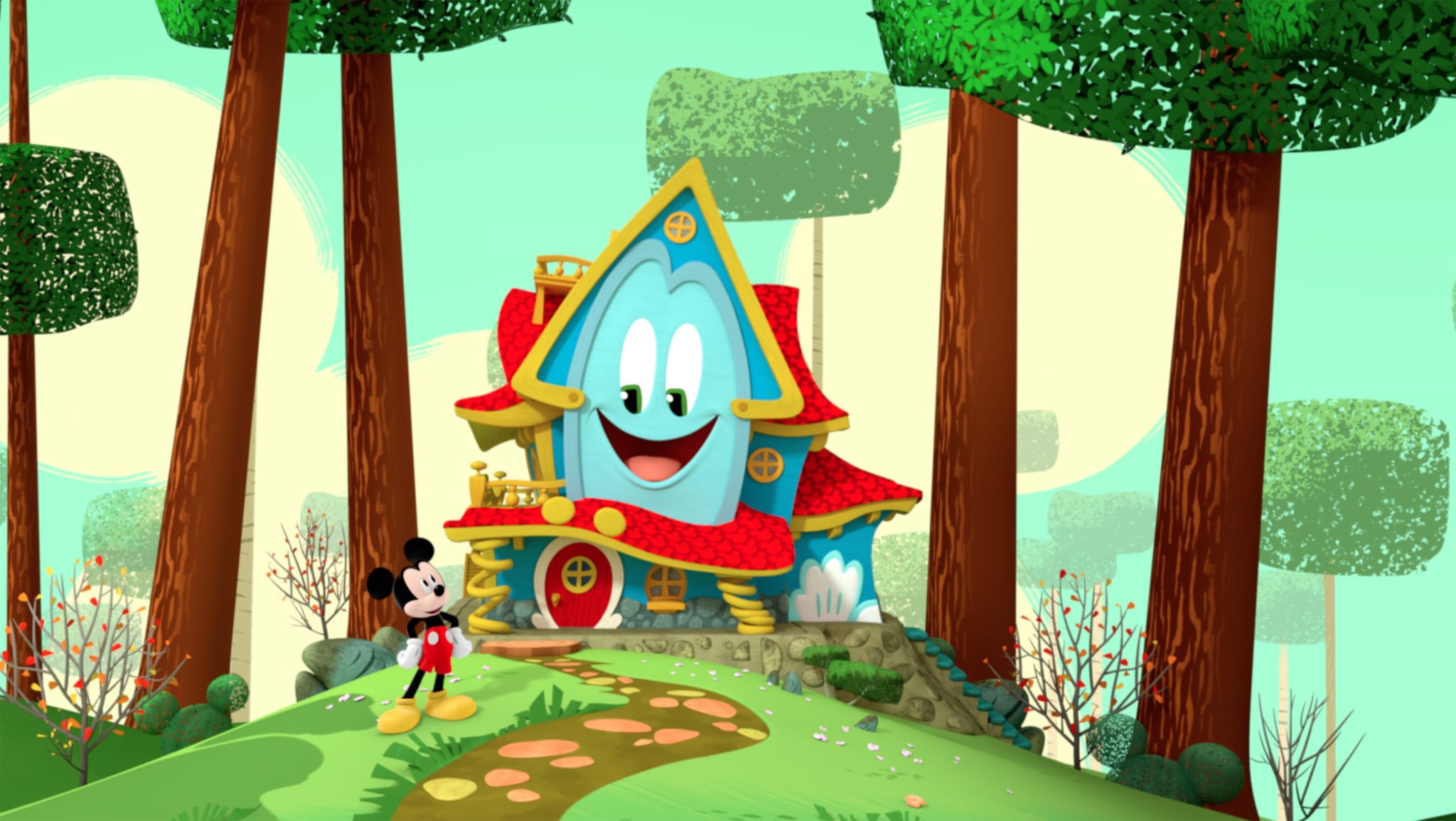 This month is a big one for Disney Junior! The series premiere of Marvel's Spidey and His Amazing Friends aired on Aug. 6, and the network will debut Mickey Mouse Funhouse, a new preschool show starring Mickey and all of his pals, on Aug. 20. However, instead of the Clubhouse, the crew will be hanging with Funny, a talking playhouse "who takes them on adventures to unique lands that inspire the imagination."

Season one of Mickey Mouse Funhouse will officially premiere on both Disney Channel and Disney Junior on Aug. 20 at 8 a.m. local time (a prime-time special, "Mickey the Brave!," aired on July 16, which you can watch on Disney Now). Check out the trailer below!

Related:
Sing 2 and 4 Other Family Movies That Are Coming Out in 2021
Image Source: Disney
Disney JuniorDisneyMickey MouseTVKid TV And Movies