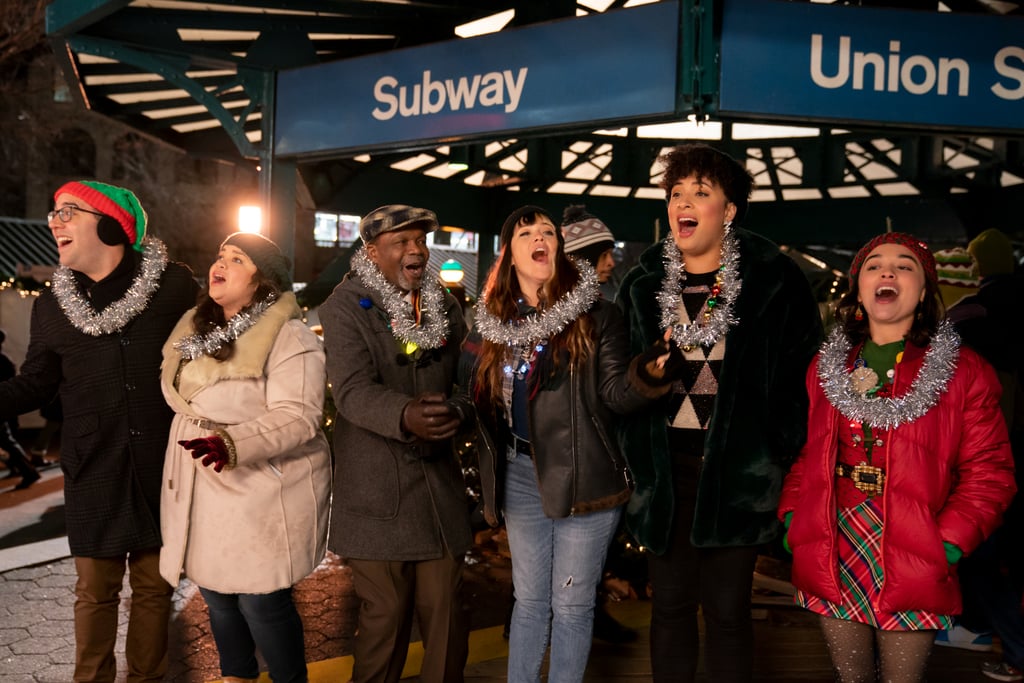 Dash's tense relationship with his father makes for some uncomfortable moments worth addressing.

Looking to binge a festive holiday show that's not too over-the-top cheesy? Then you'll want to add Netflix's Dash & Lily to your list ASAP. Based on Dash & Lily's Book of Dares by David Levithan and Rachel Cohn, this delightful romantic comedy series follows Dash (Austin Abrams) and Lily (Midori Francis), two New York City teens who communicate via a red notebook that Lily leaves in The Strand Bookstore.

Geared toward young adults, Dash & Lily is generally appropriate for teens and tweens. And of course, because it's set in NYC during the holiday season, you're likely to get a heavy dose of nostalgia and endearing merriment. Thinking about streaming this awesome series with your older kids? Read ahead to get a look at what parents should know before queuing up director Fred Savage's latest work! And don't forget to bookmark our list of festive movies for families ahead of the holiday season.

by Shelcy Joseph 8 minutes ago