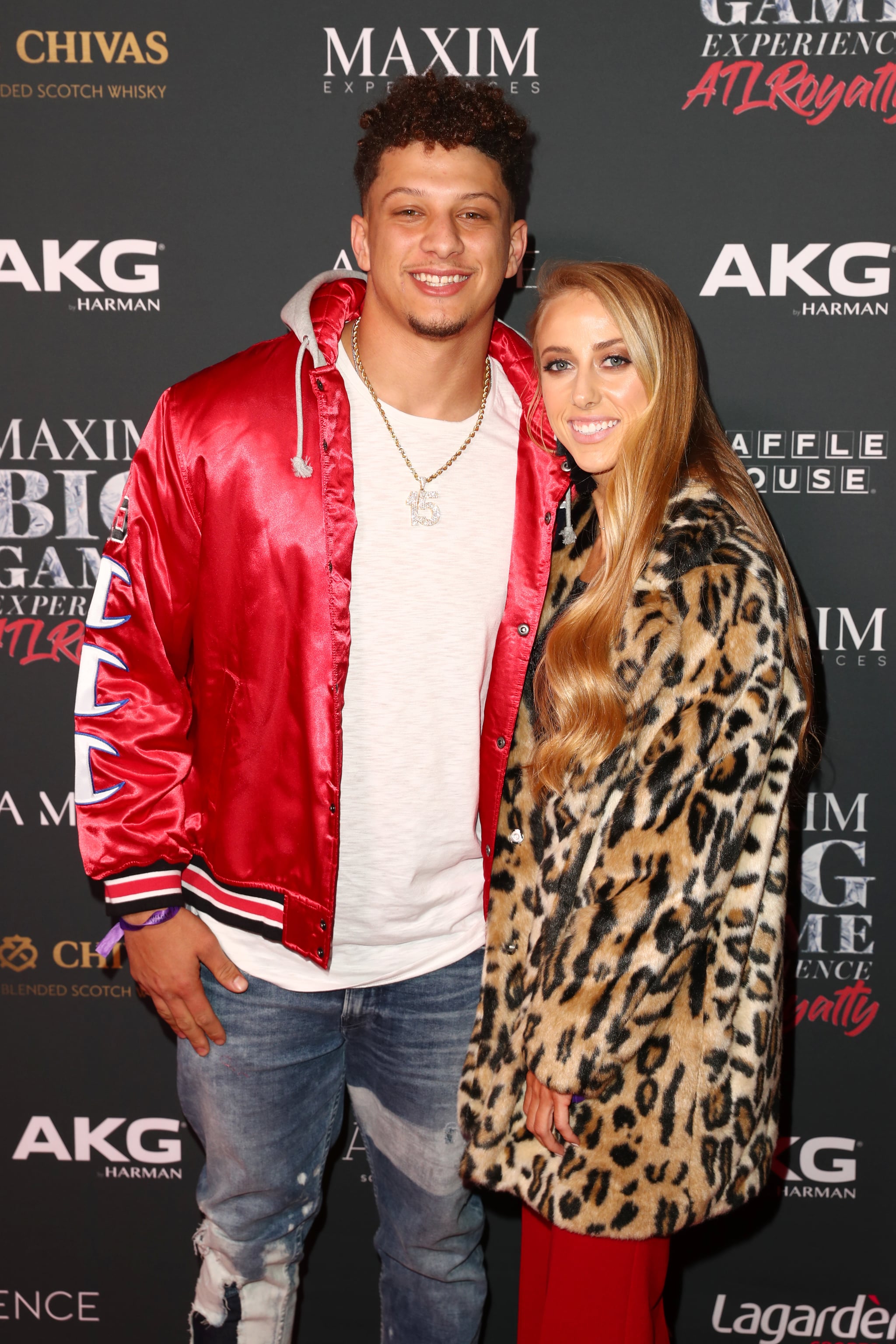 Kansas City Chiefs quarterback Patrick Mahomes is a dad! He and his fiancée, Brittany Matthews, announced their daughter's Feb. 20 birth with matching photos on Instagram of their three entwined hands resting on Brittany's chest. The new parents shared her full name, Sterling Skye Mahomes, in their captions, but a sweet touch was the "Sterling" necklace Brittany was sporting in the announcement photo.

The name Sterling, which according to Nameberry has English origins and means "of the highest quality," has been a semipopular name for boys over the last century, but not so much for girls. According to the Social Security Administration's data going back to 1900, Sterling has been in the top 1,000 names for boys every year, hovering around the 400 ranking. Most recently, in 2018 and 2019, Sterling was the 409th most popular name for baby boys, specifically.

Her middle name, Skye, has appeared on the list of the top 1,000 names for girls since 1987 (which according to Nameberry is due to the introduction of Robin Christopher's All My Children character, Skye Chandler). In 2019, Skye was the 418th most popular name for girls. In the same year, Sky — without the "E" at the end — was the 816th most popular.

In addition to her first and middle names, it appears as though Sterling may already have a nickname courtesy of her uncle, Patrick's younger brother, Jackson. "STER STER," he commented on Brittany's announcement post.

Congrats to Patrick and Brittany — we can't wait to see more of baby Sterling in the future!

Related:
Meghan Trainor Is a Mama! And We Love the Name She and Daryl Sabara Chose For Their Son 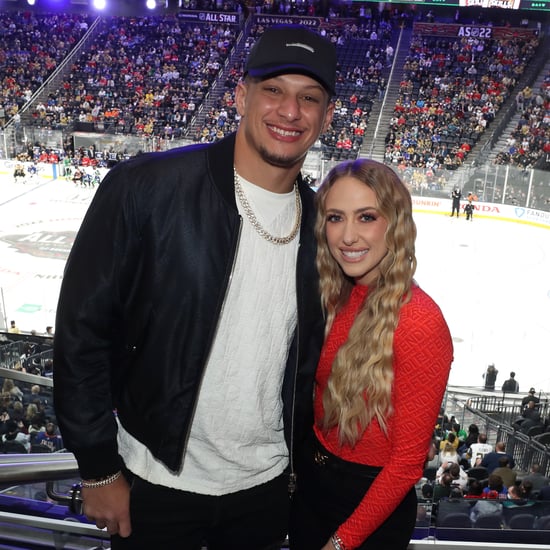 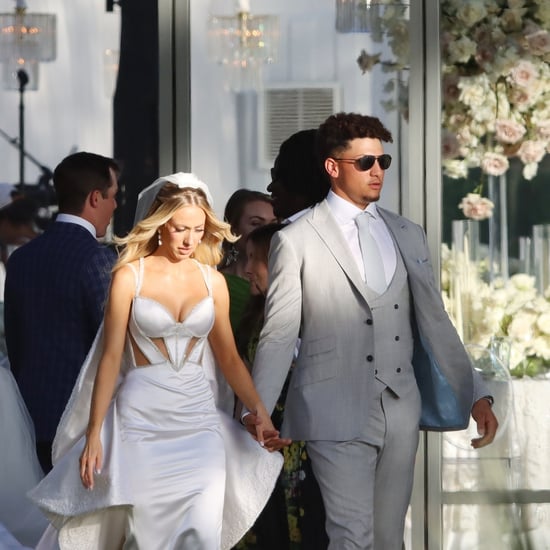