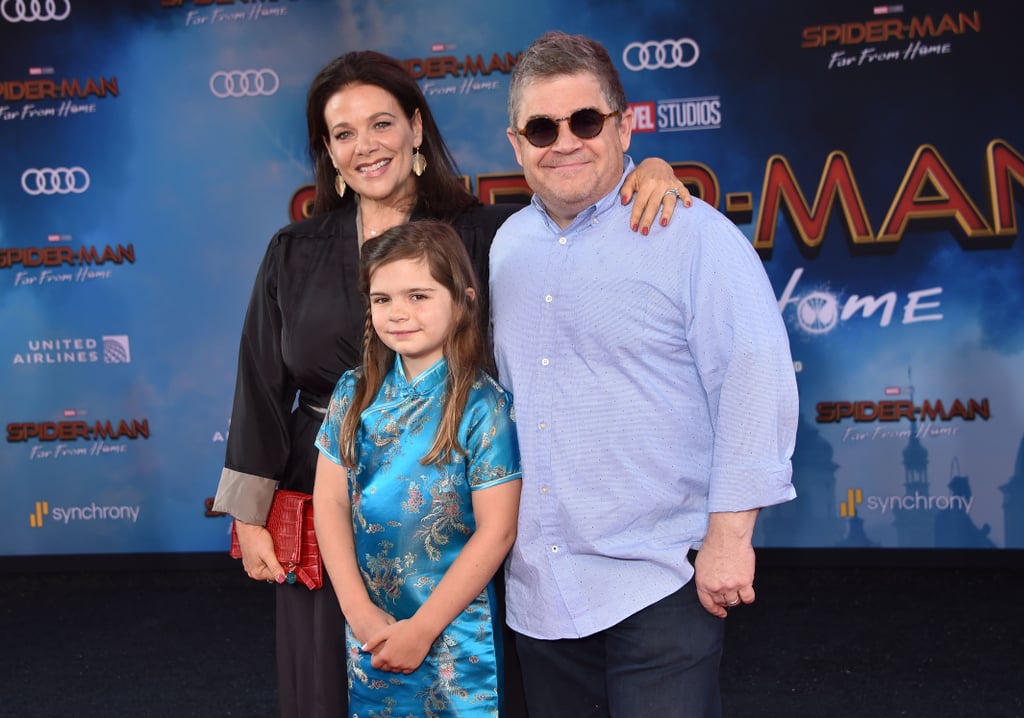 If You Look Up "Father-Daughter Duo" in the Dictionary, You'll Find Patton and Alice Oswalt

In April 2016, comedian-actor Patton Oswalt's life was rocked upside down after his late wife of over a decade, Michelle McNamara, died in her sleep. His daughter, Alice, was only 7 years old when she lost her mom. While Oswalt may be a funnyman at heart, he fully admits that if he didn't have Alice, the grief and darkness would have drowned him. "Drinking would have been a problem. Binge-eating would have been a problem. I would have merely existed," he told The Guardian. "Having Alice was like: 'I've got to get up, I've got to make breakfast, I got to take care of this little life.' So, it's almost like I had freedom from choice because I had our daughter."

From the support of family, friends, each other, and Oswalt's now wife, Meredith Salenger, they're healing. "I don't want her memories of me to be of a parent that's despairing even deeper than she is," he explained to People magazine. " . . . I went out of my way to deal with myself and just be there as a symbol of strength and happiness for her." It's clear as day the two are inseparable and we adore watching their relationship blossom. Read more about their father-daughter bond ahead! 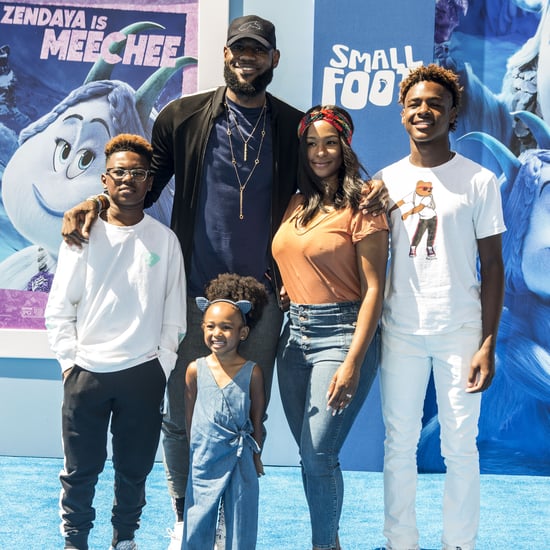