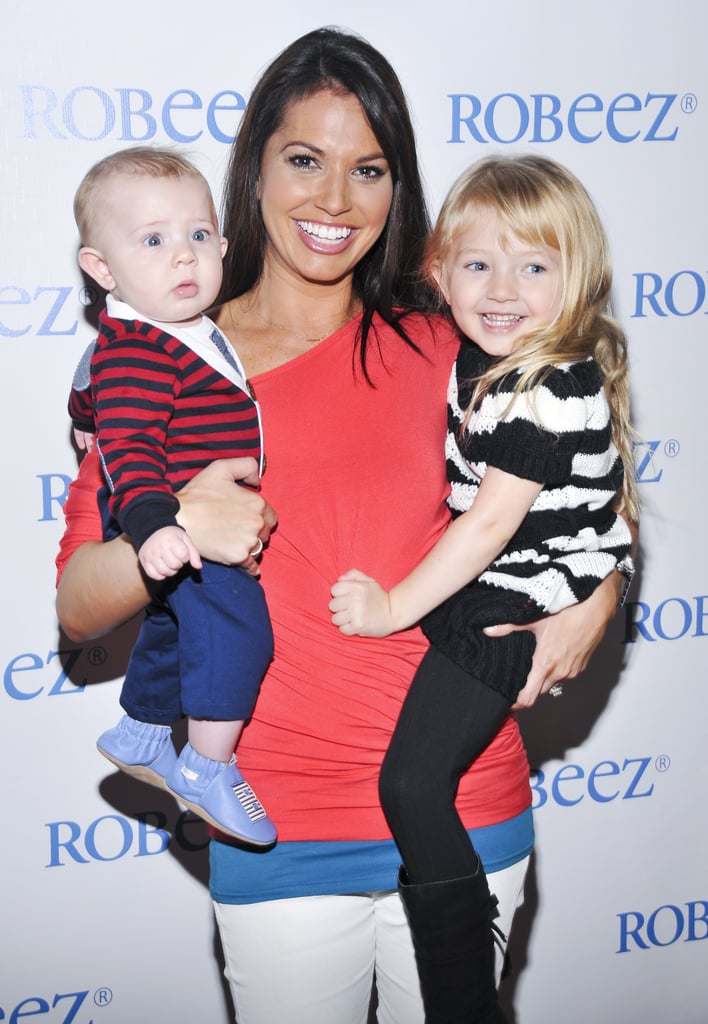 Melissa Rycroft's husband, Tye Strickland, suspected postpartum depression after they welcomed daughter Ava but didn't want to be the first one to say anything. She described:

"I thought I had a really bad case of the baby blues. I was three months into it before I realized it could be postpartum depression. I had a massive case of denial, though. I thought women with postpartum depression wanted to hurt their babies. But for me, it had nothing to do with Ava. I had this big emptiness that you shouldn’t have right after you have a baby. I was like, I don't want to seem like I'm not happy — it's just that there's something chemically wrong. I would get frustrated and angry really easily. Usually I'm very in control with my emotions, and that had changed. I found out that I actually had a classic case of postpartum depression. Only 1 percent of the cases are the more extreme kind. Most cases are like what I'd been going through. It's just that a lot of people don't talk about it, and I felt like the only person going through it."