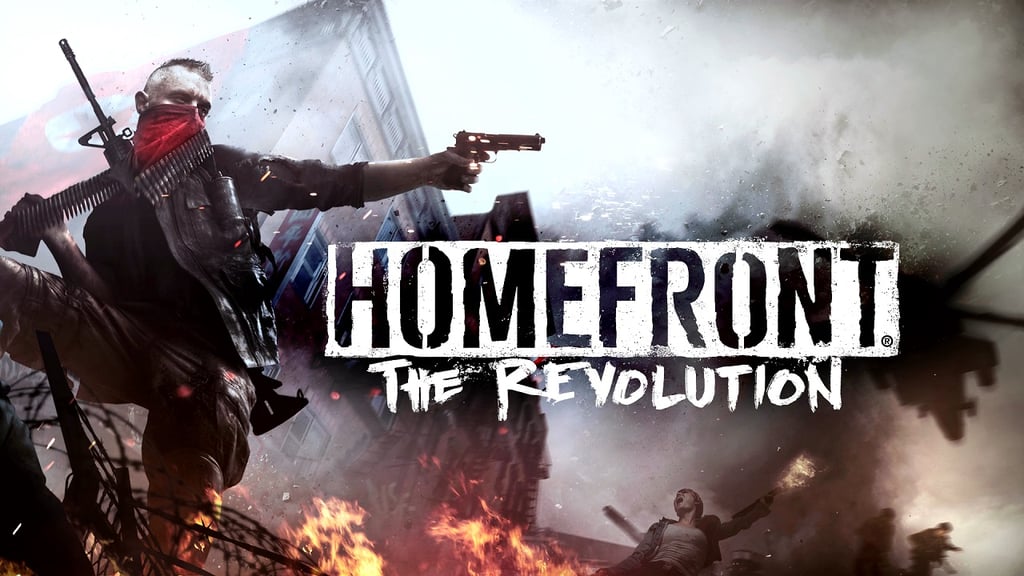 Homefront: The Revolution, a first-person shooter is set in an alternate reality where North Korea invades and takes over the United States. Players act as the leader of a resistance movement trying to overthrow its oppressors. You engage in guerilla warfare in the game's urban settings, using pistols, machine guns, grenades, and other weapons. Both enemies and the hero spray blood when they're shot, and cut scenes show torture throughout the game. The game includes swearing, drug references, and prostitutes who proposition players.
Alternate action games: Hard Reset Redux (age 10+), Adr1ft (age 13+).

Family Life
I'm Raising My Kids Without Gender Stereotypes, and It's Hard but Worth It
by Angela Anagnost-Repke 4 days ago

Family Life
I Didn't Think Twice About My Plastic Habit . . . Until My Second Grader Made Me
by Rachel Spalding 6 days ago

Lizzo
This Family Parodied Lizzo's "Good as Hell" With a Song Called "Cold as Hell," and It's Everything
by Murphy Moroney 2 days ago

Little Kids
My Kid Failed a School Hearing Test, but Her Ears Weren't the Problem
by Katharine Stahl 1 week ago