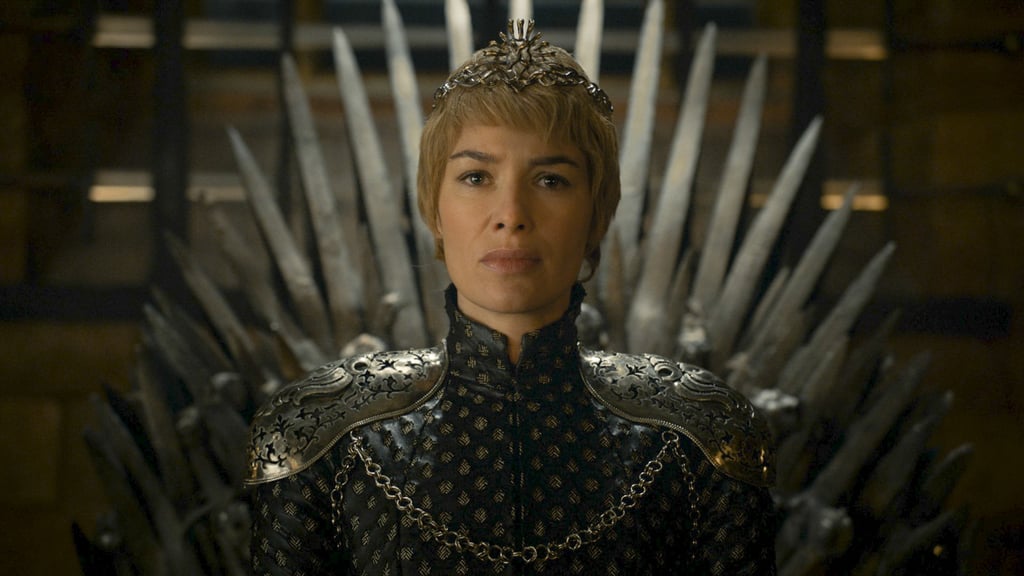 Where to begin with Cersei. She's been a total menace since the very first episode. It's true she's a power-hungry chick who decided to fornicate with her twin brother (cringe), but let's get one thing straight: she's got her kids' backs.

Take Joffrey, for example, her homicidal maniac son who sat on the Iron Throne for WAY too long. Despite the fact that he's without question off his effing rocker, she stands by him when he orders babies to be killed, acts like a complete and utter weenie when Arya beats him in a sword fight, and was generally an all-around ass when he was the king. Frankly, it's really saying something if she can keep up with him, not to mention actually mourn his death. Pretty sure she was the only person who did; that's true mom loyalty.

Her other two kids, Myrcella and Tommen, are easier to deal with and you can see how much she loves them. Remember when she had a coronary in season two when Tyrion told her he was sending Myrcella away to Dorne to get married? It was pretty serious. She also helped guide Tommen during his brief time as king and was obviously beside herself when he committed suicide, which left her with no children.

It really doesn't help her that she gives zero hoots about anyone else's kids. She was pretty much OK with Jaime when he pushed Bran out a window to his death because he walked in on the pair boinking. She's also not about helping the poor kids in King's Landing and ripped on Margaery for doing it. Welcome to the number seven slot, Cersei.