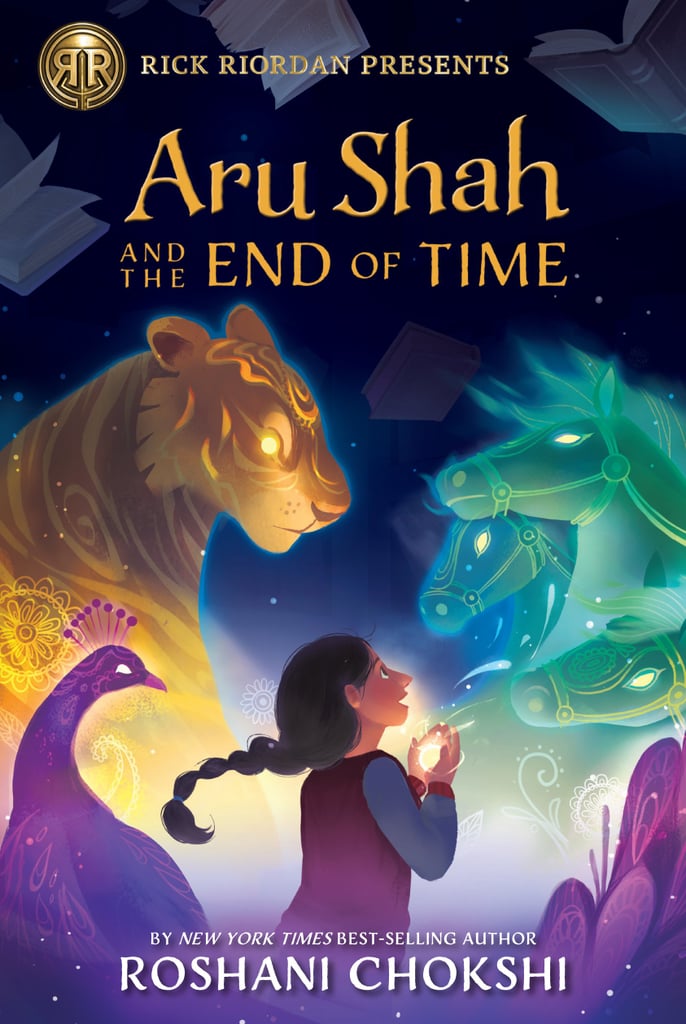 Aru Shah and the End of Time

What it's about: "Aru Shah has a tendency to stretch the truth in order to fit in at school. While her classmates are jetting off to family vacations in exotic locales, she'll be spending her autumn break at home, in the Museum of Ancient Indian Art and Culture . . . One day, three schoolmates show up at Aru's doorstep to catch her in a lie. They don't believe her claim that the museum's Lamp of Bharata is cursed, and they dare Aru to prove it. . . But lighting the lamp has dire consequences. She unwittingly frees the Sleeper, an ancient demon whose duty it is to awaken the God of Destruction. Her classmates and beloved mother are frozen in time, and it's up to Aru to save them."

Aru Shah and the End of Time by Roshani Chokshi
$14
from amazon.com
Buy Now
Previous Next Start Slideshow
Gifts For KidsGift GuideStocking StuffersBooksGoodreadsBest Of 2018Kid Books And Music 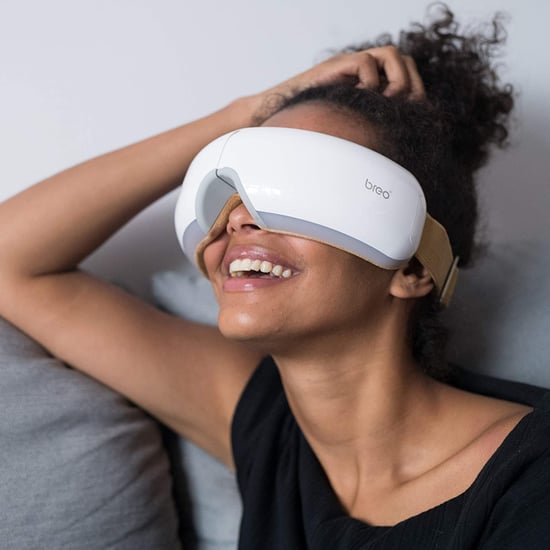 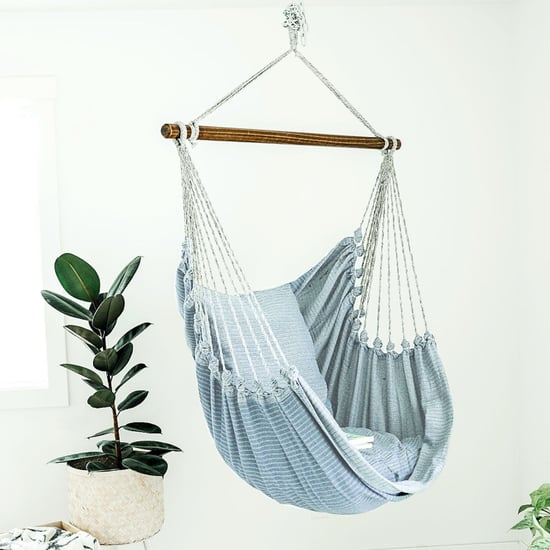 Gifts For Women
12 Unique Gifts From Uncommon Goods So Remarkable, You'll Order a Few For Yourself
by Anvita Reddy 2 days ago

by Emily Weaver 50 minutes ago