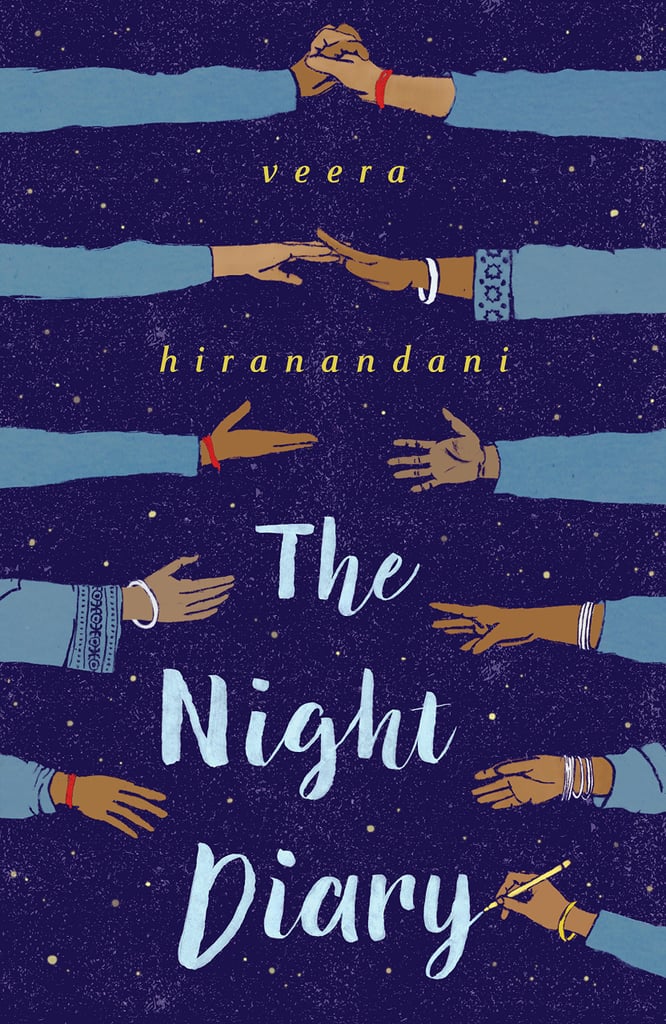 What it's about: "It's 1947, and India, newly independent of British rule, has been separated into two countries: Pakistan and India. The divide has created much tension between Hindus and Muslims, and hundreds of thousands are killed crossing borders. Half-Muslim, half-Hindu twelve-year-old Nisha doesn't know where she belongs, or what her country is anymore . . . Told through Nisha's letters to her mother, The Night Diary is a heartfelt story of one girl's search for home, for her own identity . . . and for a hopeful future."

Netflix
If You Can't Wait For More of Lara Jean and Peter, Get All the Spoilers For P.S. I Still Love You
by Emily Weaver 4 days ago