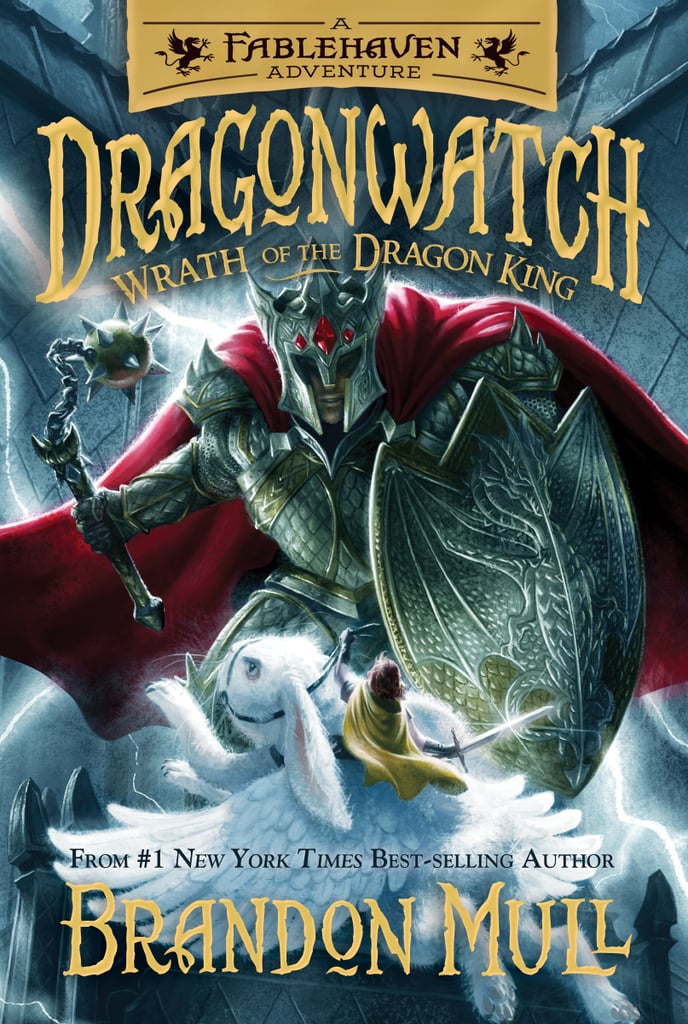 Dragonwatch: Wrath of the Dragon King

What it's about: "After a humiliating defeat at the hands of Kendra and Seth, Celebrant, King of Dragons, prepares to unleash his fury and take control of his native preserve. Two of the seven dragon sanctuaries have already fallen. Will Wyrmroost be next? Armed with secret information from a new ally, Celebrant seeks a talisman that will guarantee victory in the war against the humans. With a cursed castle and traitorous creatures standing in the way, Kendra and Seth must attempt to foil Celebrant's plan and beat him to his prize."

Dragonwatch: Wrath of the Dragon King by Brandon Mull ($13, originally $19)

Books
Afraid to Watch HBO's The Outsider Alone? Brace Yourself With the Book Spoilers
by Emily Forney 5 days ago