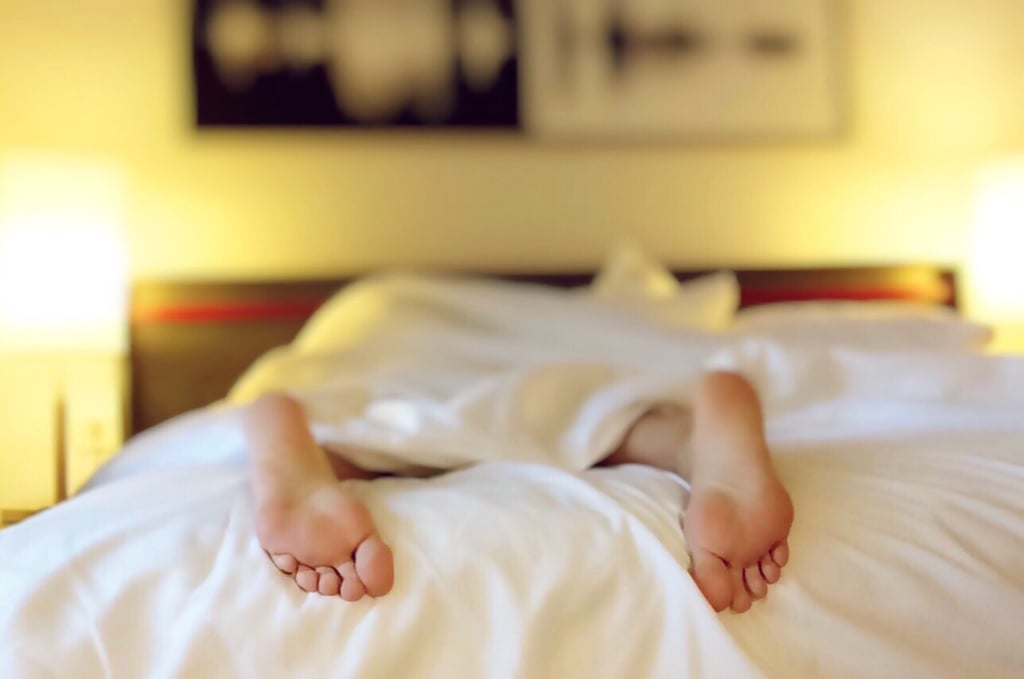 Whoever Called It Morning Sickness Has Clearly Never Been Pregnant

If your only experience of pregnancy is what you see in TV and films, you'd be forgiven for thinking pregnant women suffering from morning sickness get it for a few days, during which time they get up, throw up, swill some mouthwash, and go about their day. The truth is far more complicated and seems to be different for every mom-to-be. Mine lasted until about 14 weeks, but I never actually threw up. Instead I suffered from almost constant nausea that only went away when I ate stodgy white carbs. As a result, I ate like a teenage boy throughout my first trimester. I consumed so many fries that, for a while, I was convinced I would eventually give birth to a potato.

Plus that whole "morning" thing? Nope. It was actually worst for me between 5 p.m. and 7 p.m. I became incapable of telling the difference between feeling hungry, feeling stuffed, and feeling sick. It was not fun, but it was manageable, and it did lift as the second trimester began. This is not the case for everyone, sadly.