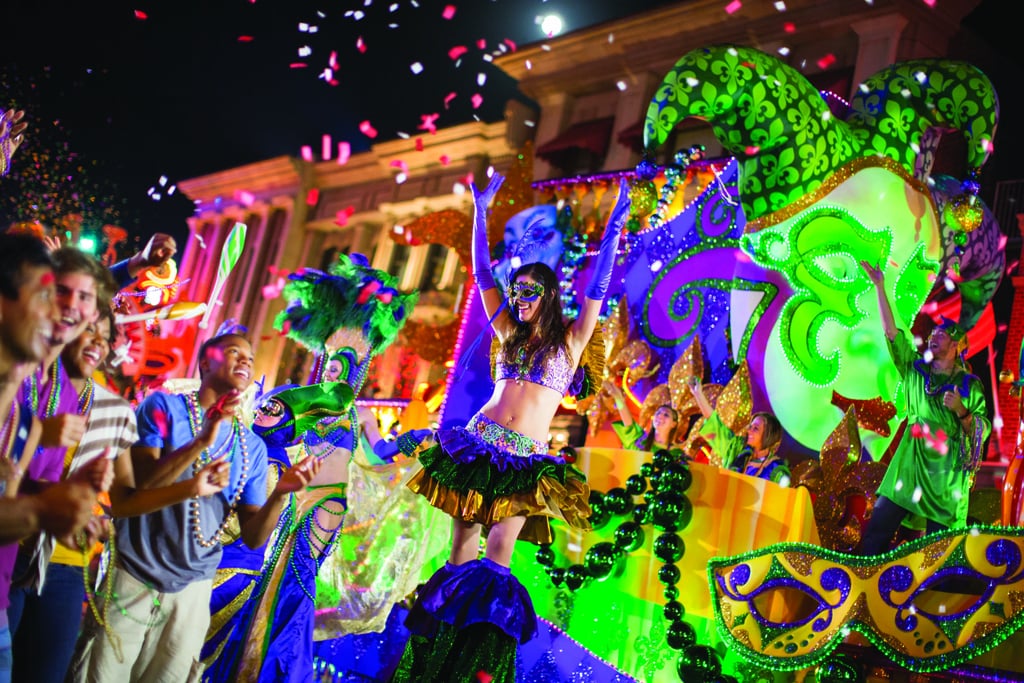 Mardi Gras parties are not exactly known for being family-friendly, but Universal Orlando is out to change that notion. The theme of this year's celebration is Treasures of the Deep, so expect plenty of pirates, sea creatures, and buried treasure with, of course, a side of food and fun.

They've kept kids in mind for nearly every detail of the 25th anniversary of their annual Mardi Gras party, including a kid-friendly spot to watch the parade, loads of tasty treats, and entertainment that you can't help but dance along to. Universal's Mardi Gras celebration runs from Feb. 1 through April 2, which means you've got two whole months to let the good times roll before this party packs up and heads back to the Big Easy until next year.

Related:
10 Places in the World (Outside of New Orleans) Where You Can Celebrate Mardi Gras
Previous Next Start Slideshow
Family TravelMardi GrasUniversal Studios 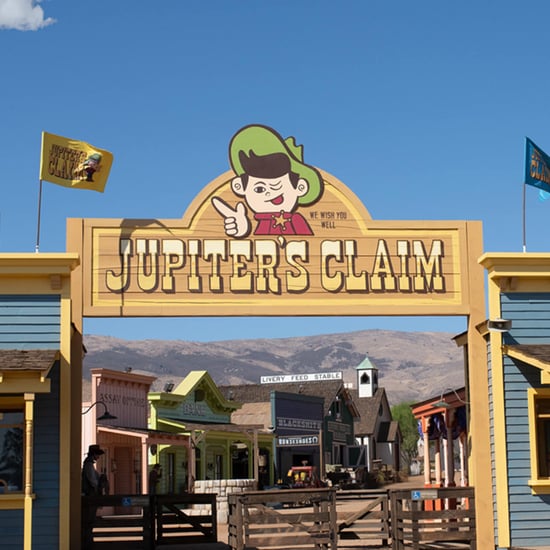 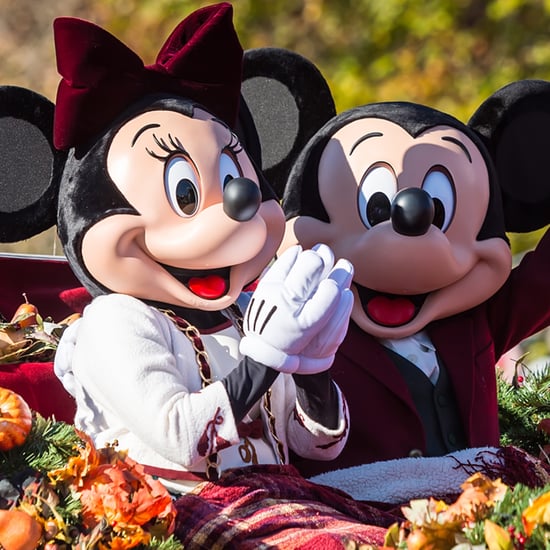