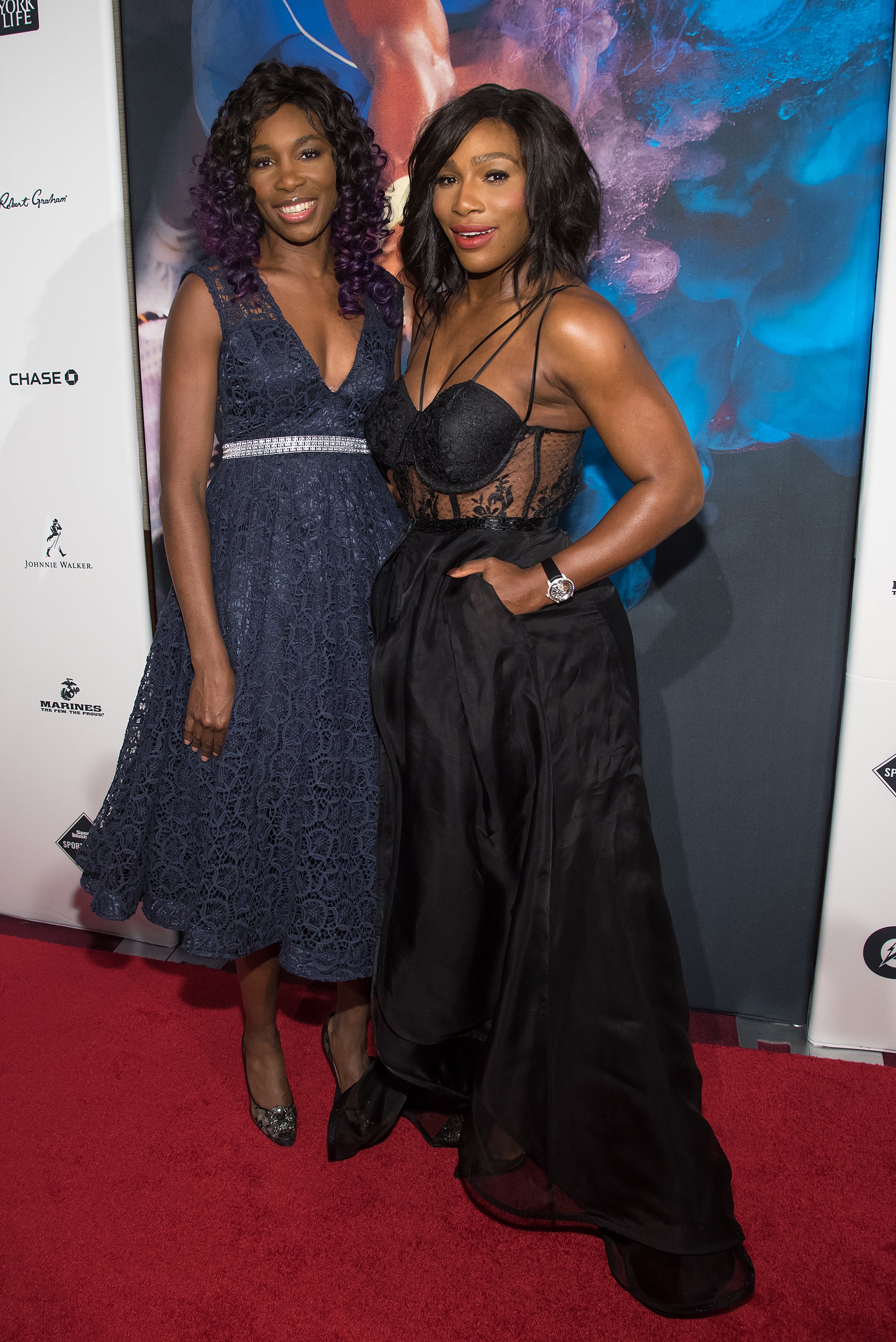 Despite the fact that Venus Williams is one year older than her sister Serena, she looks up to her as far as the art of parenting is concerned. In a recent interview, the 39-year-old former professional tennis player told Us Weekly that Serena has an incredible relationship with her 2-year-old daughter, Olympia.

"What I admire most about her is how dedicated she is, and if I ever become a mom, she showed me how to do it," said Venus. "I think I had these misconceptions that were completely wrong. And, incidentally, my mom told me they were wrong — but I don't think you always listen to your mom," adding that: "I wouldn't have been a good mom. So, I'm seeing Serena — the amount of time that she gives her daughter and how close they are, and how much they love each other and how much the daughter loves her. It's definitely something to aspire to. So, she sent me on the straight and narrow."

"What I admire most about her is how dedicated she is, and if I ever become a mom, she showed me how to do it."

For now, Venus is completely fine with being the cool aunt and plans to teach Olympia how to play tennis once she gets a little older. "Honestly, kids love to play, so that's the best thing you can do. She loves to play," said Venus. "I just got back from China, and I was at the house and I was up early with her, and we just played for hours. She tricks me in to doing things that I'm not supposed to do for her. You have to watch everything you do because she spots it . . . so, it's pretty fun."

As for whether or not Venus wants her niece to play tennis at the professional level? Apparently, there's no pressure because the decision "would be her choice.""