Baby East has a name! Shawn Johnson — who announced on Nov. 4 that her newborn daughter had finally made her debut following a C-section birth a few days prior — and Andrew East have finally shared the name they choose for their first little one: Drew Hazel East. So cute!

Shawn and Andrew announced their daughter's name on Nov. 8 with a sweet Instagram post on her own account, @drewhazeleast. "Name is Drew Hazel East," reads the caption of the photo. "I'm named after my daddy @andrewdeast because he's super cool. Sup." Not only is Drew named after her dad, but she is sporting a gender-neutral name, just like mom!

We can't wait to see more of baby Drew in the future! For now, check out all of the photos that have been shared of her so far, including a sweet photo with her older fur brother, Nash. 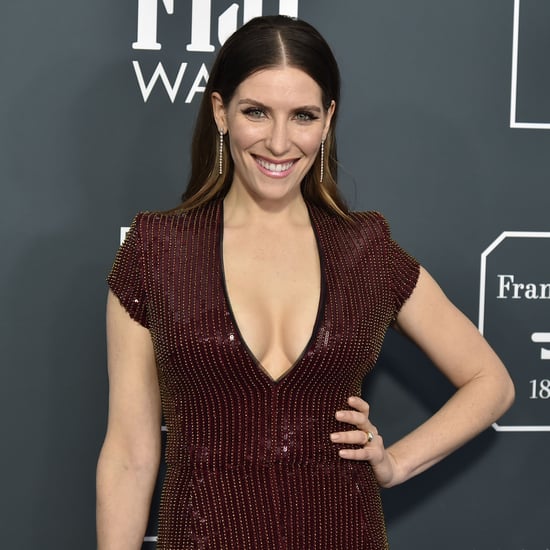