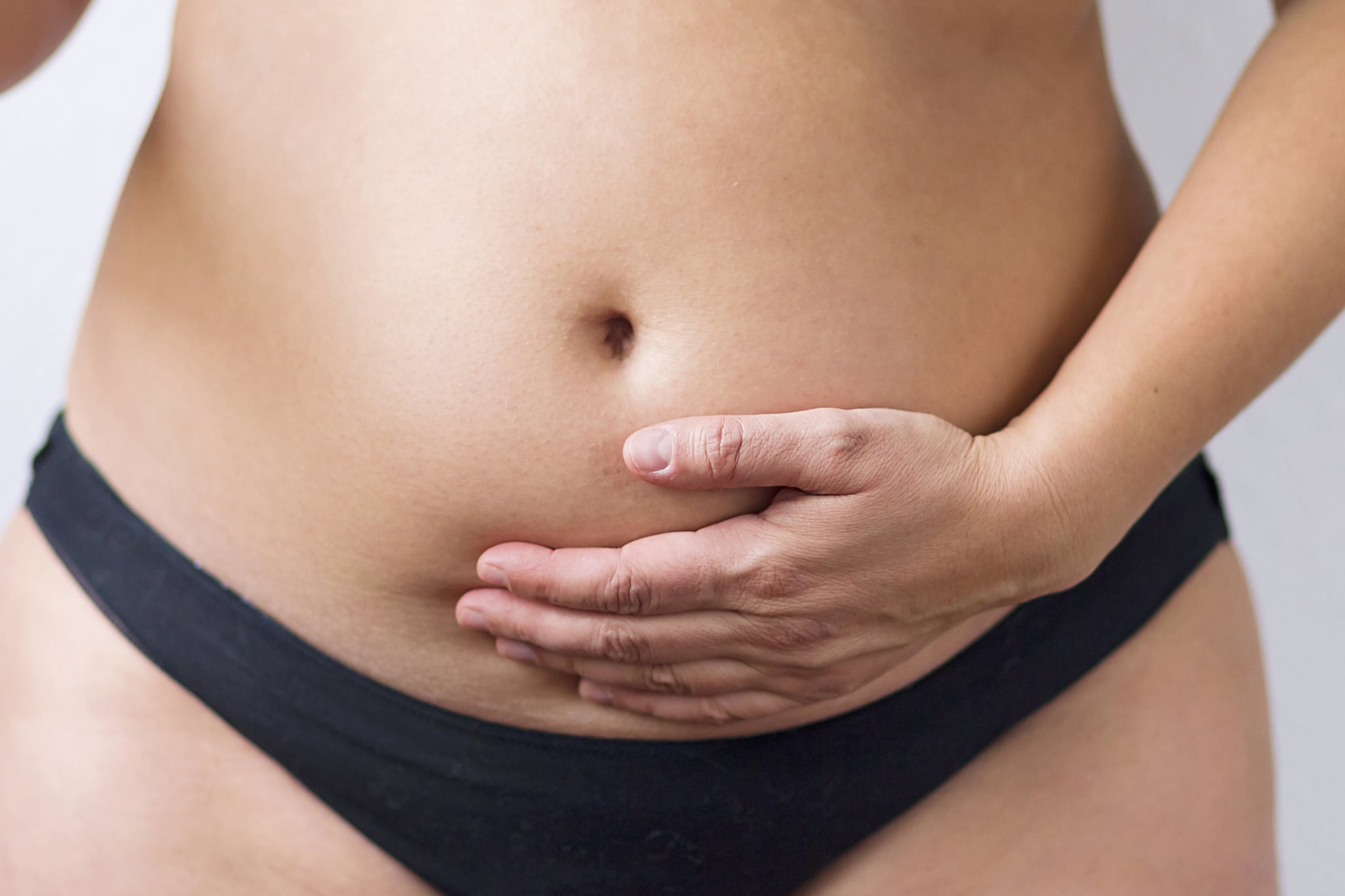 The reality that pregnancy and childbirth often wreak havoc on a person's pelvic floor is becoming a better-known phenomenon. I learned this firsthand when I suffered from a third-degree perineal tear following a rough forceps delivery with my first baby. A week later, my stitches came apart (it was as painful as it sounds), and I found myself in the hospital once again, this time receiving a general anesthetic for an hour-long surgery to repair the area. I left the hospital the next day with my newborn and a referral to a pelvic-floor physiotherapist in hand.

Healing from such a severe tear following childbirth was undeniably lengthy — not to mention difficult because I also had a newborn to care for — but the real work started at 10 weeks postpartum. By then, the stitches had dissolved and the skin and subcutaneous muscle tissue had healed, so with the help of a pelvic-floor physiotherapist I could begin the work of regaining strength in my pelvic floor.

I truly didn't know what to expect going to that first appointment. In fact, my knowledge of exactly what my pelvic floor is was patchy at best. I was apprehensive about the thought of the physiotherapist going anywhere near the still incredibly uncomfortable area. However, I was anxious to get some relief from the unsettling symptoms I'd been having: a chronic heavy feeling in my pelvis and incontinence, along with the emotional toll they were taking on me.

At minimum, I wished for relief from the physical symptoms. I gathered my bravery and entered the physiotherapist's office with an open mind, determined to do whatever it took to start to feel better. I was immediately put at ease when I met the pelvic-floor physiotherapist. She was professional, explaining exactly what she was going to do and why, but also warm and funny. She explained that each visit typically has an internal portion, where she inserts a gloved and lubricated finger into the vaginal canal in order to access the pelvic-floor muscles. She would then instruct me to squeeze and then relax my vaginal and rectal muscles one at a time, and then both at the same time. This helped her get a sense of how well those muscles were working, while also strengthening them.

Related:
4 Mistakes to Avoid When Working Out Postpartum

She would then soften the scar tissue on my perineum by applying gentle pressure with one or two fingers and massaging along the length of the scar. As the exam began, I was nervous. With my son's difficult birth experience still fresh in my mind, the thought of this was nerve-racking. However, it turned out to be far less distressing than I'd anticipated. At times, I was moderately uncomfortable as the tissue stretched, but I was never in pain. Plus, the physiotherapist checked in with me many times throughout the treatment to make sure I was doing okay.

At the end of the first visit, we sat down and discussed my diagnosis, which was essentially a weak pelvic floor due to the stress of carrying and giving birth to my baby. She explained that my pelvic-floor muscles are located at the base of the pelvic organs to hold them in position. They include the uterus, bladder, and bowel. However, the pelvic-floor muscles are thin. When they are functioning properly, they do a good job of supporting those organs — but when they are weakened, those organs are not fully supported, which can lead to the symptoms I'd been experiencing.

The good news was that, like other muscles, the pelvic floor can be strengthened. To do so, I was given exercises to perform at home each day. This will look different for every person depending on their diagnosis, but for me, the physiotherapist explained that I should sit with good posture and engage my core, then squeeze the muscles around the vagina and rectum at the same time to engage them. I would hold for about eight seconds, then release. This was to be repeated five times, three to four times each day.

After seeing the physiotherapist biweekly for a total of eight sessions, I was discharged from the program to complete my strengthening exercises on my own at home. By this point, I had already seen a significant improvement in my symptoms: my pelvic area only felt heavy after a long day on my feet and, although I still experienced urgency from time to time, the leakage had mostly disappeared. Another three months later I was symptom free and singing the praises of pelvi- floor physiotherapy to anyone who would listen. At that point, as instructed by the physiotherapist, I stopped doing daily strengthening exercises and focused instead on maintaining proper posture throughout the day, especially while exercising, because engaging the deep abdominal muscles also increases the activity of the pelvic-floor muscles.

While it was my severe tearing during childbirth that landed me in physiotherapy, my physiotherapist assured me that all postpartum people can benefit from having their pelvic floor assessed. In addition to being weakened, the pelvic-floor muscles can also be too tight or overstretched, so it's a good idea to be assessed by a registered pelvic-floor physiotherapist to get a diagnosis and treatment plan that's right for you.

For me, after a traumatic birth experience, the peace of mind that I was healing well was worth the cost of the sessions. It was also useful to have professional guidance in easing back into different forms of physical activity to ensure I wasn't doing more harm than good. And, I'm sure we can all agree that addressing incontinence is good for a person's confidence! And I know if I have another baby, I'll definitely have my pelvic floor assessed again.