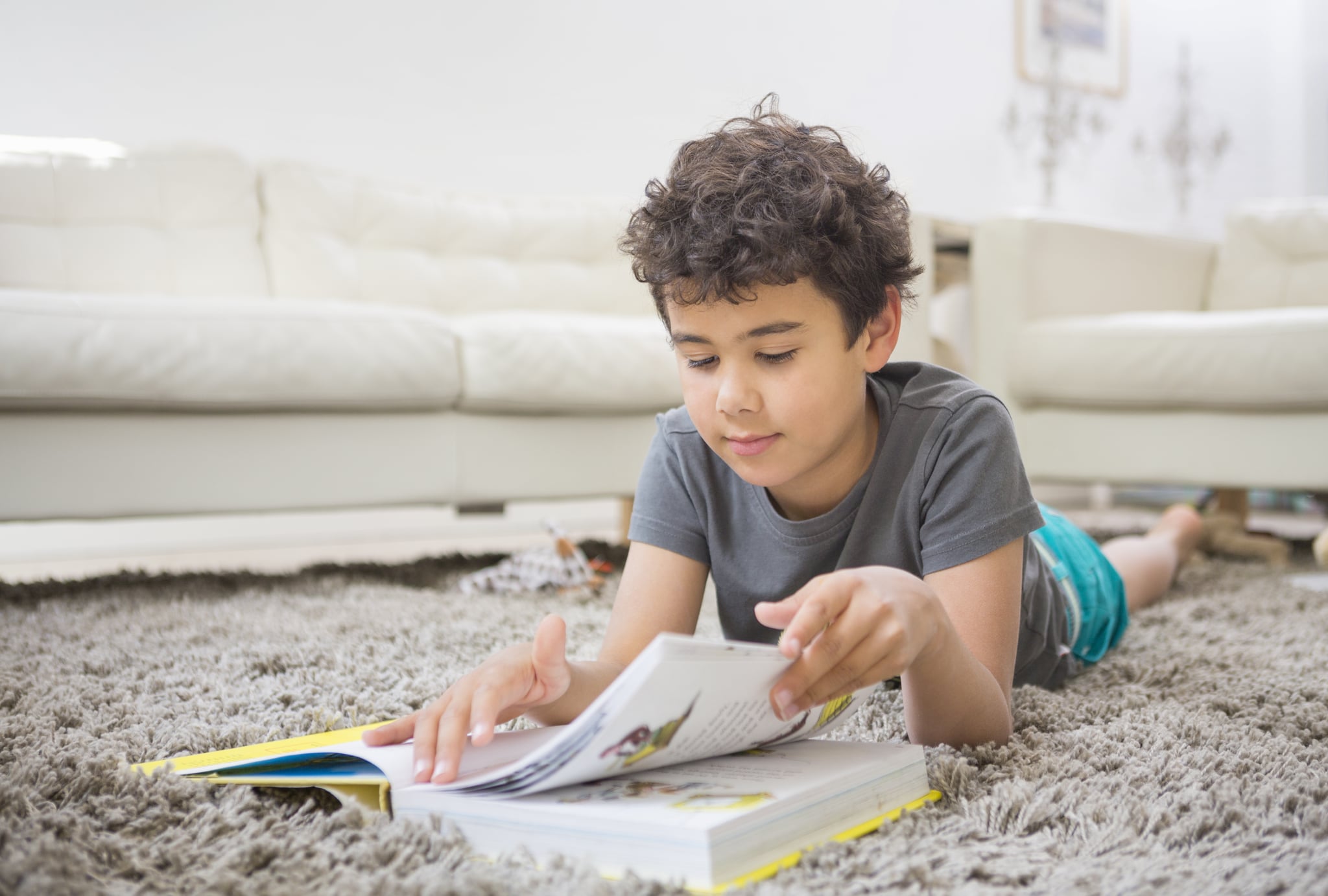 Most states do not have a law designating a specific age that children can be left home alone — in fact, according to US Department of Health and Human Services' Child Welfare Information Gateway, only three states have such laws: Illinois, Maryland, and Oregon. While other states have recommendations for the appropriate age, or checklists to determine if a child is ready, there's no nationwide consensus. Well, I've left my son home alone a handful of times when he was only 7 — does that make me a free-range parent?

I'm not so sure if it does (though I do believe freedom is important for kids), but more pressingly, I think deciding to leave your kid at home alone depends on the child. My son demonstrates the attributes of a stereotypical firstborn. He's a rule follower, a people pleaser, and generally responsible (he has his moments, of course). If I didn't trust that he would be OK — or most importantly, if he didn't feel comfortable being home alone — I would never have considered it. But my boy was more than OK with it and felt safe. Plus, we had a plan in place each time before I left.

I've only ever left him home alone for about 15 minutes at a time. The first time, my son was home sick with a fever and I had to drop his little sister off at preschool. We live close to the school, so I knew that I wouldn't be gone long. I looked at my son, shivering under blankets on the couch. I hated the idea of bundling him up and making him get in the car — and then making him walk through the parking lot and into the school. There was no drop-off line in preschool, making things even more difficult. So, I asked him, "Do you feel comfortable staying home alone for about 15 minutes?"

As his teeth chattered, he responded, "I just want to stay home."

Related:
10 Ways to Give Your Child More Independence Without Freaking Yourself Out

My husband and I talked it over before he left for work and we both felt comfortable letting him stay home. From there, my son and I talked about a plan (which is something we'd gone over before). I left my cell phone with him in the unlikely event of an emergency. He knew how to call 911 or even the neighbors if there was a problem. He also knew that he could run over to the neighbors if he had to. Next, I phoned the neighbors to let them know the situation and to be sure that they were home, which they were. I put a cartoon on, kissed my son on his forehead, and took his little sister to school. I'll admit, that first time I felt nervous. But when I got home, he was more than fine. Not only was he safe, still resting on the couch, but I noticed a sense of pride beaming from his sick little body. "I'm a big kid," my son said to me.

I don't think that all kids should be left home alone. I don't even think parents should consider it if they're not comfortable with it themselves. In my mind, it all depends on the dynamic in the home and the child. Because my son is still so young, I wouldn't leave him home for much longer than I did. But honestly, after doing it, I know that I probably could have because of how well he handled it. He didn't feel afraid, and after that first time, I didn't either.

I guess some would consider me to be a free-range parent for this. And maybe I am a little. Overall, I think that giving your child a little freedom (even at age 7) can be a valuable thing. They'll learn that they are trusted by their parents and that they can even trust themselves. With the right safety measures, I think leaving some kids home alone can lead to growth — and I don't see anything wrong with that.