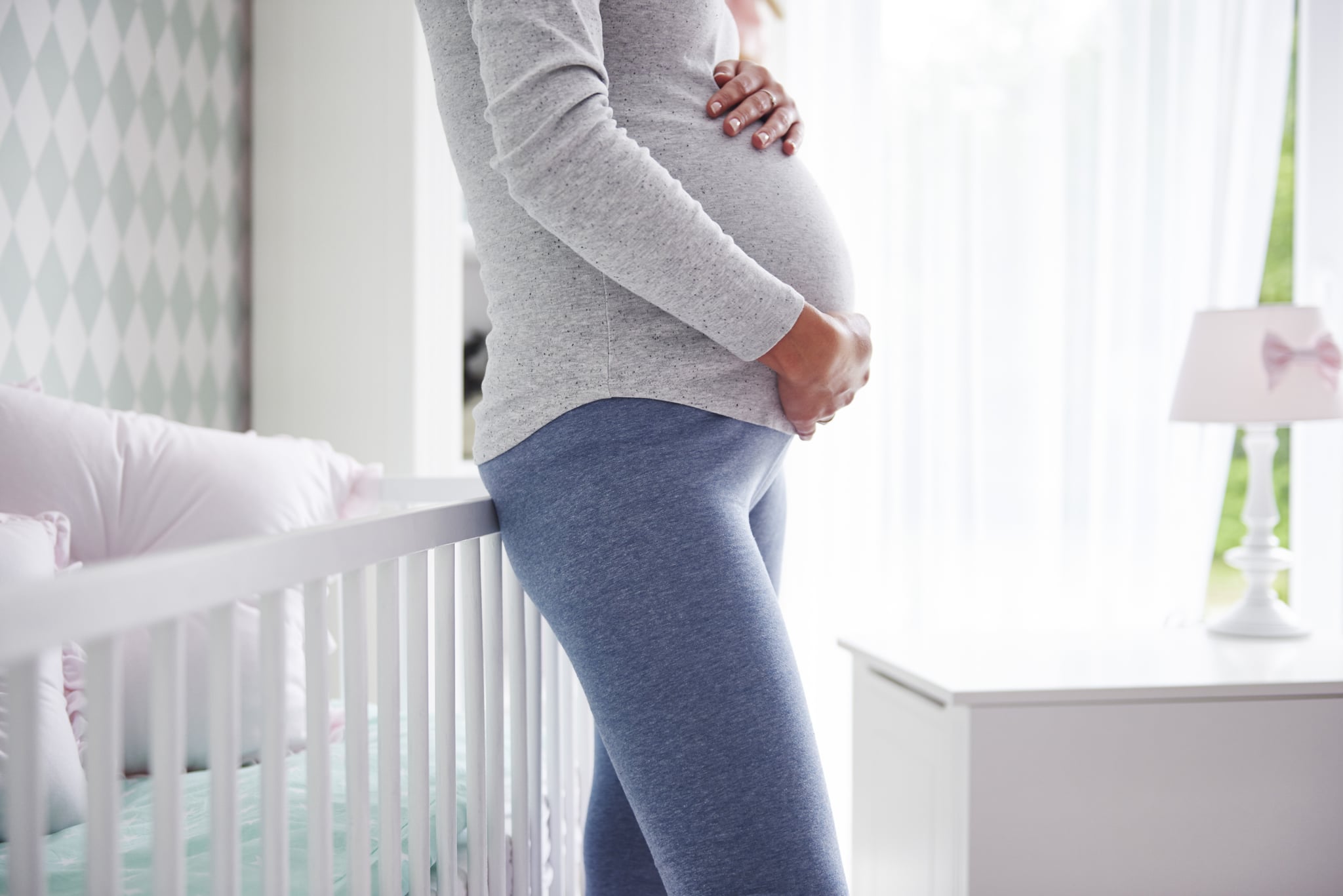 Six weeks into my second pregnancy, a mild ache in my lower right side came and went for two days before escalating into pain so excruciating that I dropped to the floor in the fetal position, crying out in agony. My husband rushed me to the ER, where an ultrasound revealed that I was experiencing an ectopic pregnancy. The fertilized egg had attached to my fallopian tube instead of my uterus, meaning the pregnancy was not viable and I would need immediate treatment to prevent life-threatening complications.

In my case, the affected tube had not yet ruptured, which meant that instead of emergency surgery, I was administered a dose of methotrexate, a medication that would stop the pregnancy from progressing by causing my body to absorb the tissue. I was released from the ER later that day and monitored by my ob-gyn for two weeks to ensure that my hCG levels were decreasing, a sign that all the tissue was properly removed and that my fallopian tube was no longer in danger of rupturing.

According to the American Pregnancy Association, one in 50 pregnancies results in an ectopic pregnancy and experiencing one increases your risk of having another. So naturally, as my body and heart recovered from the loss of my pregnancy, I wondered what the future held for my womb. I worried that a subsequent pregnancy might produce the same result.

Before deciding to become pregnant again, I consulted with my ob-gyn. She told me about a procedure called a hysterosalpingogram (HSG) which, according to the American College of Obstetricians and Gynecologists, is an X-ray that is done in order to view the inside of the uterus and/or fallopian tubes. The procedure would allow my physician to see if my fallopian tubes were partially or fully blocked, helping to determine the likelihood of another ectopic pregnancy.

Related:
I Had a Stillbirth, and No, My Living Child Didn't Make It Any Easier

While there are potential risks to having an HSG done, such as an allergic reaction or infection, the American College of Obstetricians and Gynecologists states these are rare. In my case, I felt the risks were worth it if my mind could be eased regarding the outcome of a future pregnancy. Once I made the decision to move forward, my ob-gyn scheduled the procedure during the first half of my next menstrual cycle because the chance of being pregnant during that time was slim, therefore reducing any risk to a progressing pregnancy.

I was advised to take an over-the-counter pain medication one hour before the appointment to reduce any discomfort associated with the procedure. Upon my arrival, I was asked to lie on my back and place my feet in stirrups as if I were having a pelvic exam. My physician used a speculum to open my vagina so she could clean my cervix and insert a small tube through the cervical opening. She then situated me underneath an X-ray machine, and inserted contrast dye into the tube which eventually made its way into my uterus and fallopian tubes. As the dye filled my uterus and fallopian tubes, X-rays were taken, with the dye helping my doctor see properly and determine whether or not my tubes were blocked or damaged.

After the images were taken, the tube was removed from my cervix and I was told my body would absorb the dye. My doctor informed me that my fallopian tubes were clear and appeared healthy. She explained that while this didn't guarantee I wouldn't have another ectopic pregnancy, she felt confident about the possibility of a successful pregnancy based on the results of the procedure and my medical history. While having a previous ectopic pregnancy is a risk factor for having another, the American Pregnancy Association describes a number of other risk factors that did not apply to me.

I left my appointment feeling hopeful that my next pregnancy would be successful. I experienced minor cramps and blue discharge from the blue dye that was inserted into my body, but these minor side effects were worth it knowing that my uterus and fallopian tubes appeared to be healthy. Having the procedure done gave me peace in trying to conceive again — and just two months later I became pregnant, giving birth to my baby boy nine months after that.

While an HSG doesn't guarantee that an ectopic pregnancy won't happen again, it never hurts to be as informed as possible when considering becoming pregnant. If you've experienced an ectopic pregnancy, talk with your doctor to find out if an HSG might be right for you.

by Amanda Prahl 17 minutes ago