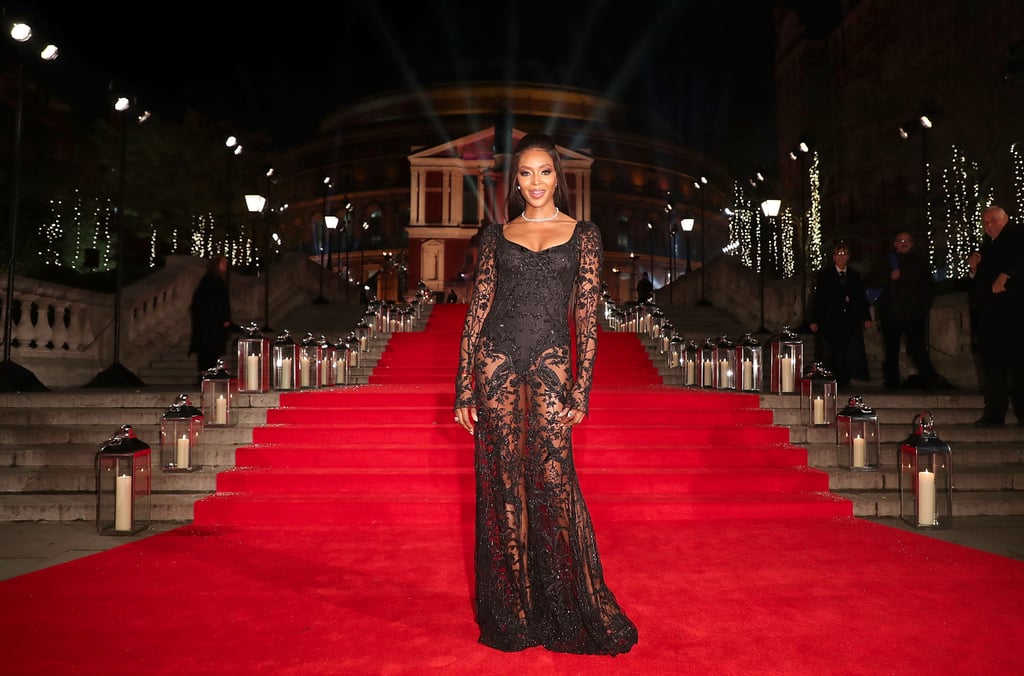 The most important date on the British fashion calendar is the British Fashion Awards, and 2016 saw some incredible style icons attending, as the event ditched the "British" for the first time to become a global fashion extravaganza. The event took place in Royal Albert Hall and boasted a whopping 4,000 guests including a plethora of fashion icons. Amongst those who hit the red carpet were Naomi Campbell, Kate Moss, and Gigi Hadid, who wore a stunning Versace jumpsuit. Winners included Gigi Hadid for international model, Alexander McQueen for British brand, and Craig Green for British menswear designer. Scroll through this year's best red carpet outfits now; you won't be disappointed.