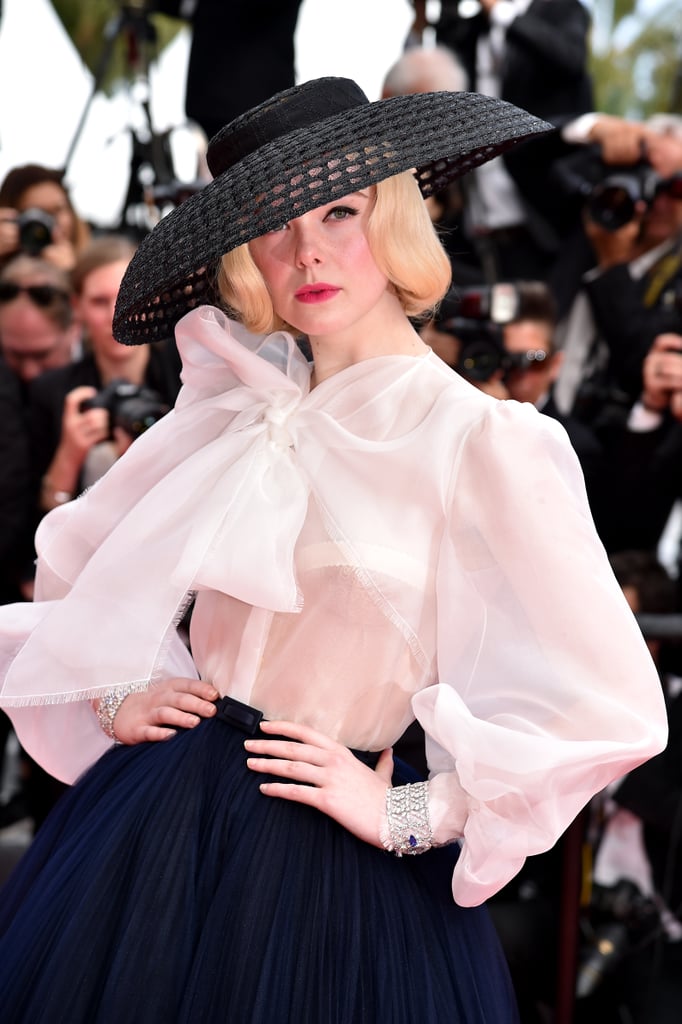 These Cannes Film Festival Dresses Are Unlike Anything You've Ever Seen

With Charlotte Gainsbourg's Saint Laurent minidress and Selena Gomez's leather and satin Louis Vuitton two-piece set kicking off the opening ceremony at Cannes Film Festival, you can expect a mixed bag of outfits to follow. There's edge here, but plenty of glamour too — Elle Fanning's debut was in a peach caped Gucci gown made for royalty, and Julianne Moore was draped in Dior's emerald chiffon that she twirled for the cameras as she struck a pose. Plus, models such as Romee Strijd, Alessandra Ambrosio, and Bella Hadid showed up to reveal a slip of leg, and we're sure there's plenty more where that came from.

Of course, between all the fancy premieres, there are photocalls to admire spectacular day dresses and pantsuits made for wearing on glorious Summer days. We'll be here with you through the entire event, updating you on who's wearing what, down to the shoes and jewelry. Scroll to find out who's already left a lasting impression, and don't forget to check out some of the most memorable moments involving meet-ups among the Hollywood crew and megawatt smiles that promise these stars are feeling confident, partly thanks to what they're wearing. 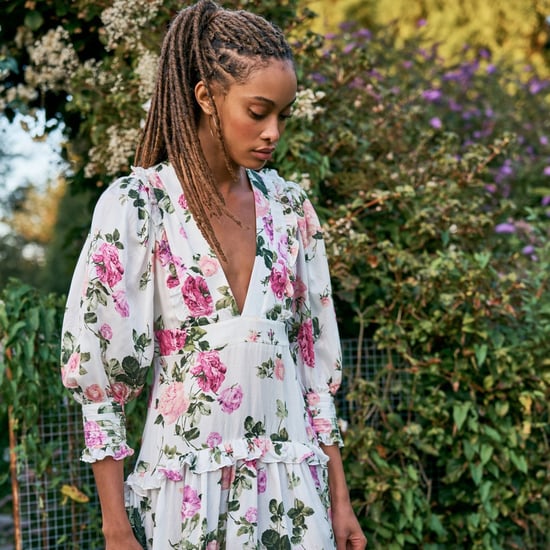 Spring Fashion
40 New Spring Dresses So Cute, You'll Want to Wear Them in March, April, and May
by Macy Cate Williams 12 hours ago

Jennifer Lopez
J Lo Posted a Picture in a Gorgeous Wedding Dress, but It's For Her New Movie
by Nikita Charuza 14 hours ago