If you think you've gone the extra mile to take a sexy bikinigram, think again. Chrissy Teigen posted a picture of herself, celebrity hairstylist Jen Atkin, and Meghan Mackenzie on a unicorn float in the middle of the ocean. Chrissy opted for a black one-piece that featured a keyhole cutout, which was a flattering way to show off a little skin.

In her caption, Chrissy wrote, "Jen Atkin produces all these vacation shoots and all I do is complain, whine and moan. In the end, I am always thankful we have her and Mike Rosenthal to capture these memories forever. Thank you for putting up with me!!! I love you guys."

Chrissy also proceeded to post a hilarious behind-the-scenes video of their little photo shoot, and we noticed that her one-piece also had side cutouts. Read on to take a closer look and buy similar versions of her sexy swimsuit.

Celebrity Instagrams
Dylan Arnold, aka Theo on You, Has Fans Intrigued This Season
by Njera Perkins 10 hours ago 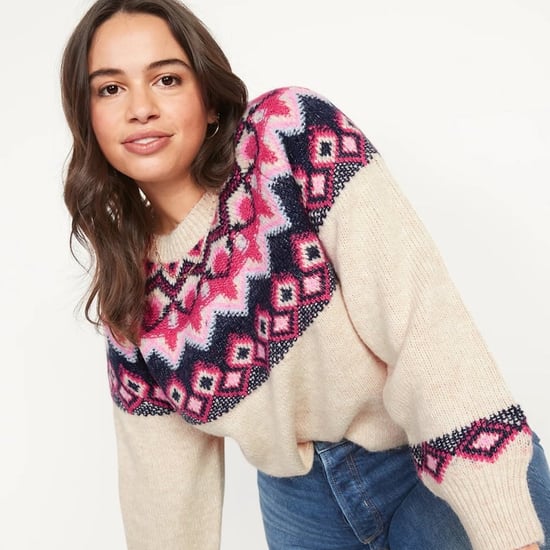