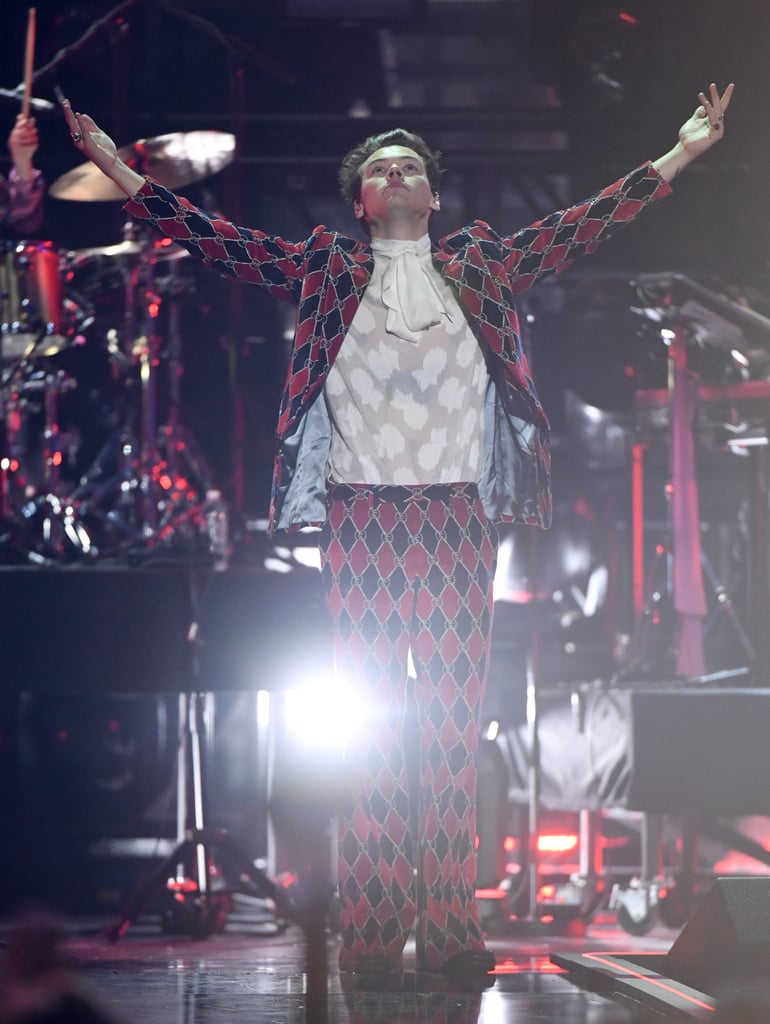 Harry Styles Is Out Here Defying Gender Norms Left and Right, and We Can't Help but Stan

Harry Styles: singer, songwriter, fashion icon, and lover of pretty things. We've consistently praised the musician for not being afraid to toe the line on what has previously been considered socially acceptable for men's fashion. It's a breath of fresh air to see someone as high-profile as Harry step out in dangly earrings and pink nail polish simply because he wants to and likes how he looks.

This is a man who went from claiming he only owned two pairs of jeans a few years ago to now praising how fun fashion can be and consistently wearing Gucci, a fashion house known for its androgynous styles as of late. Harry even defends the outfit that has been hailed as his worst — a floral Gucci suit that he still thinks is a good one — which just goes to show that even when other people try to knock him down, Harry's still going to wear whatever he damn well pleases, butterfly clips, nail polish, and all.

Scroll through to see some of our favorite times Harry said a big "f*ck you" to gender stereotypes and wore florals or carried a handbag. We could all learn a little something from Mr. Styles in this regard. 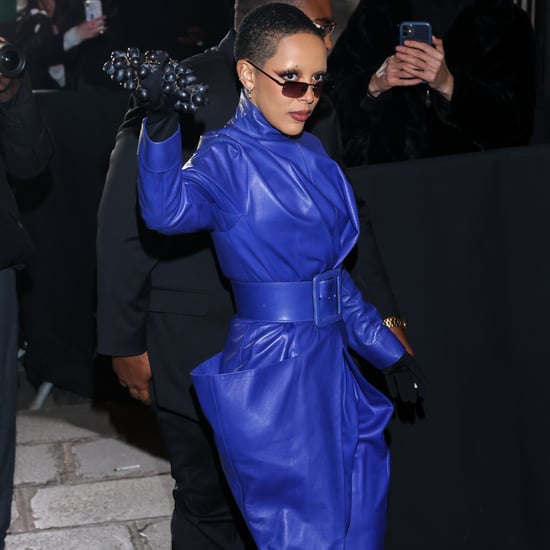 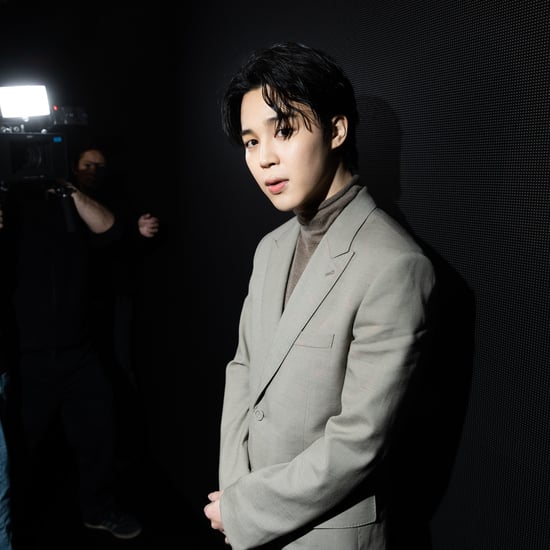 by Princess Gabbara 25 minutes ago