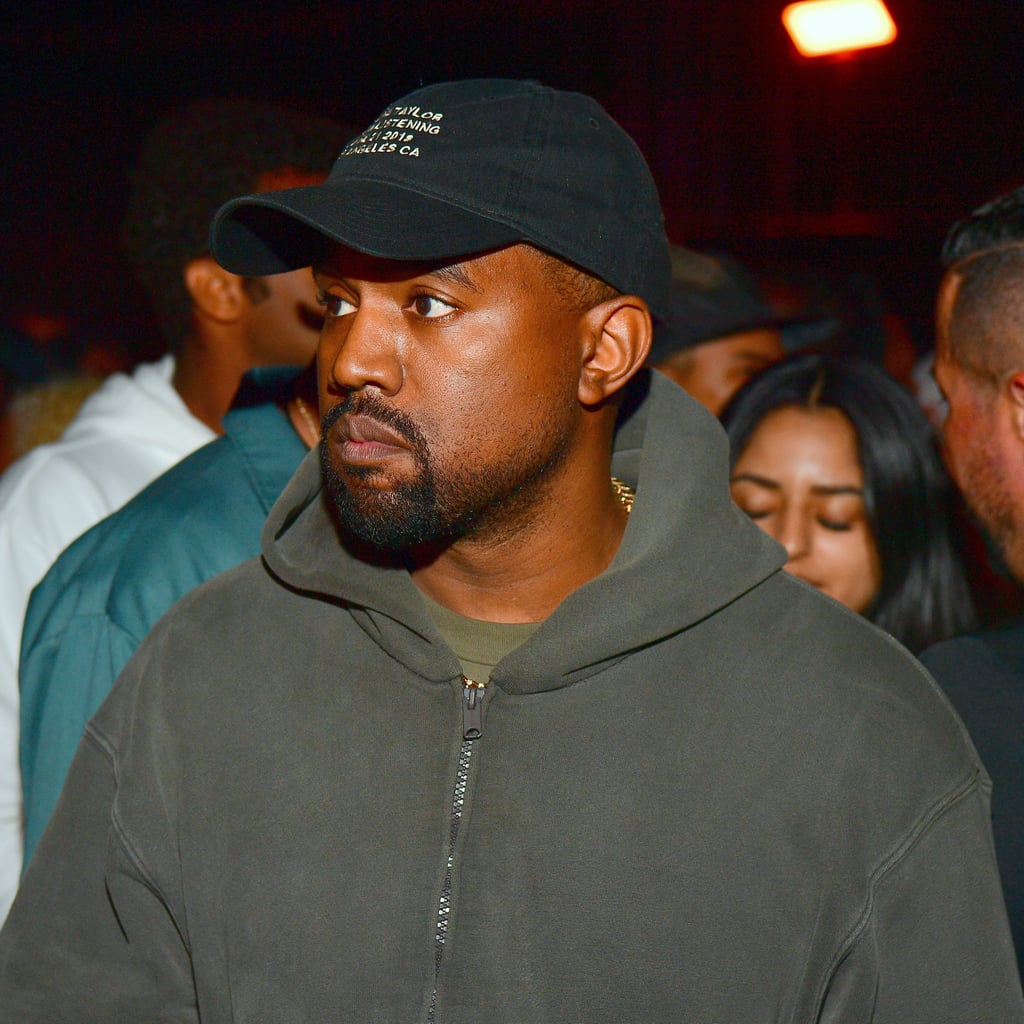 North West Wanted Glow-in-the-Dark Yeezys, So We Have Her to Thank For Kanye's Latest Drop

Say what you want about Kanye West's recent resurrection of the socks-with-sandals debate, but you can't deny that the man has pretty good taste in shoes. The rapper, designer, and father of three just announced via Twitter on Tuesday evening that his ever-growing lineup of Yeezy 350 Boosts is about to get two new, glow-in-the-dark additions.

"Can't wait for these glow in the dark 350s," Kanye tweeted alongside a photo of a mockup of two fluorescent pairs of the shoes, one glowing bright green and the other glowing orange. The idea of creating a glow-in-the-dark sneaker sounds pretty brilliant, but the story behind the newest design is actually pretty adorable. According to one of Kim Kardashian's latest tweets, Kanye got the idea for the design after the beauty mogul apparently tried to bribe their oldest daughter, North, into putting on a pair of Yeezys by convincing the 5-year-old that the shoes would glow in the dark. But Kim's plan ended up backfiring after North, ever the skeptic, made her turn off the lights to prove it. That's when Kanye casually offered up the best solution to the problem: to make the shoes himself.

Kanye hasn't released any further details about when the shoes will be released, but according to Sole Collector, they're expected to debut during the holiday season. 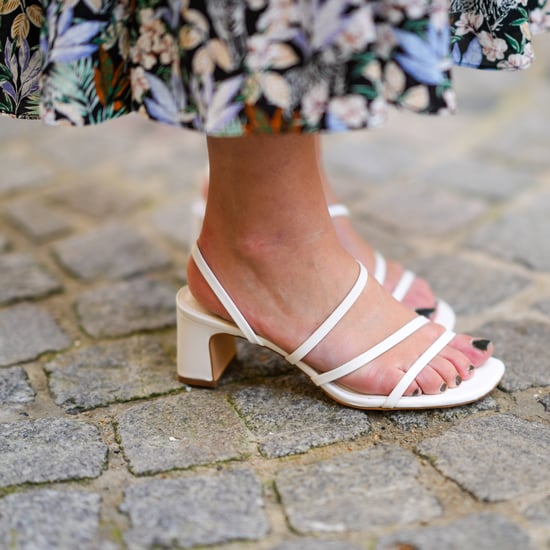 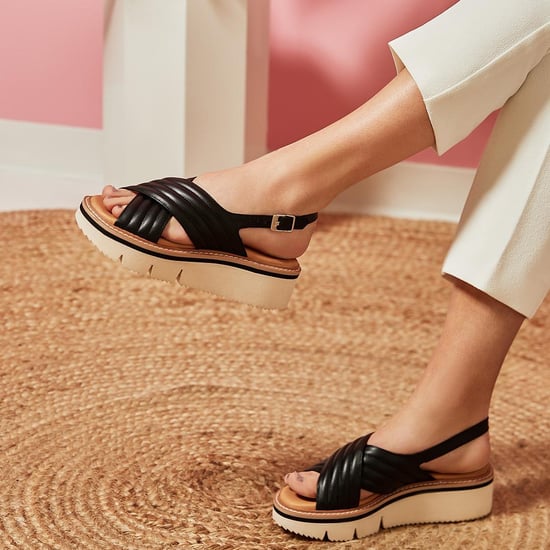 Shopping Guide
Don't Believe Cute Can Be Comfy? Here Are 36 Shoes From Nordstrom to Prove You Wrong
by Morgan Ashley Parker 1 day ago