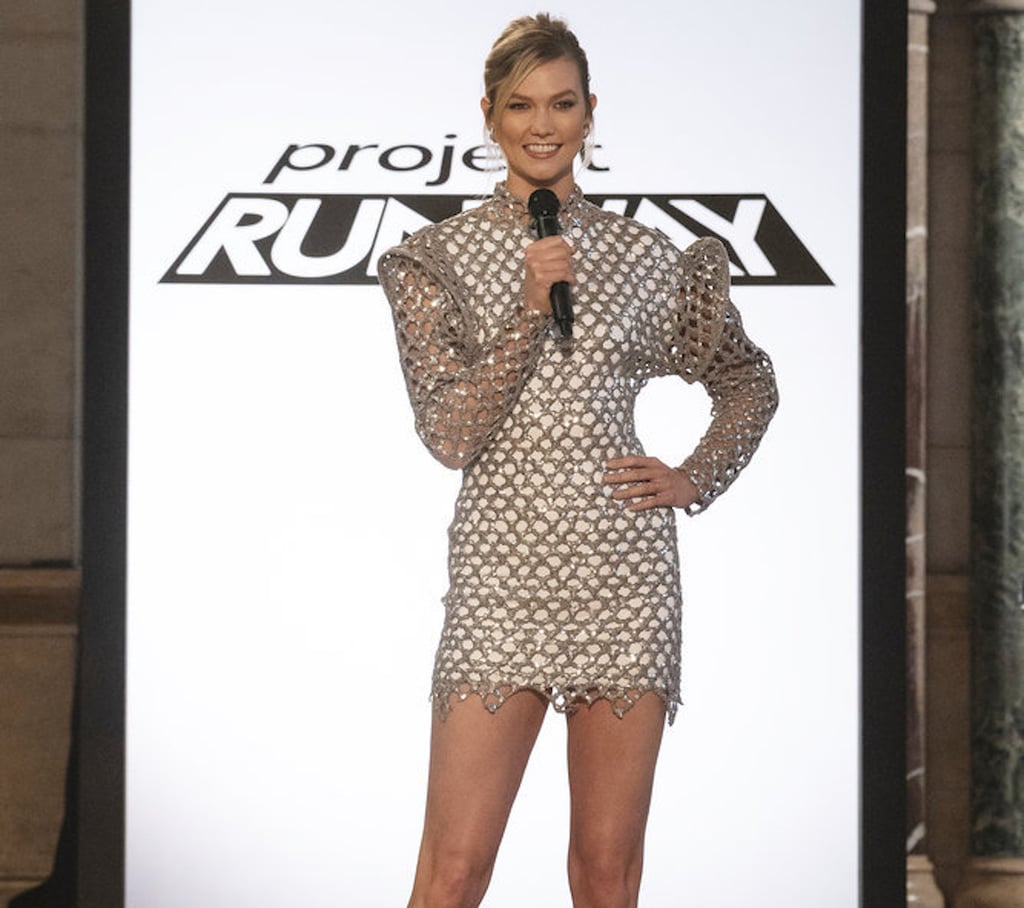 Heidi Klum handed over the reins to Karlie Kloss, who was the new host of Project Runway for season 17. This season, the winner, Sebastian Grey, was rewarded the largest prize in the show's history, which included $250,000 and another $50,000 to put toward a design studio. Karlie joined Christian Siriano, who replaced Tim Gunn, returning judge Nina Garcia, and new judges Brandon Maxwell and editor Elaine Welteroth on the panel, and the new cast certainly did not disappoint. Karlie has taken her fans along on her journey, posting behind-the-scenes shots from the Project Runway set and, of course, sneak peeks of the outfits she wore on the show. We were particularly excited to track her style as each episode aired and she attended Bravo parties, so read ahead to catch all the details, and even shop some inspired styles, too.