Khloé Kardashian is expanding her Good American line. In January, the 33-year-old showed her fans, via social media, the prototypes she had gotten for her new maternity jeans line, which is called Good Mama. It finally launched on March 15 with prices ranging from $149-$179. The collection features two different styles, fit for all stages of pregnancy, in sizes 00-24.

"I have been working on this for honestly six months, even before I got pregnant, which is crazy! I feel like we are putting things into the universe . . ." she said. "We've been working on a maternity denim line called Good Mama . . . I'm so excited because I really miss wearing jeans during my pregnancy. I think you look so cute and chic and there's only so many dresses or leggings I can wear every day."

The expecting mom revealed she had a bun in the oven almost six months into her pregnancy, and as an avid jean-lover, it only makes sense for Khloé to be doing this. "They fit so well, I mean these are like a dream," she said. "I've never worn maternity denim before so I'm really excited." Read ahead to see what she has in store, and maybe pick one (or more) to buy.

Rihanna
If Rihanna Taking Out the Trash in Neon Pink Heels Isn't a Whole Mood, IDK What Is
by Nikita Charuza 5 days ago 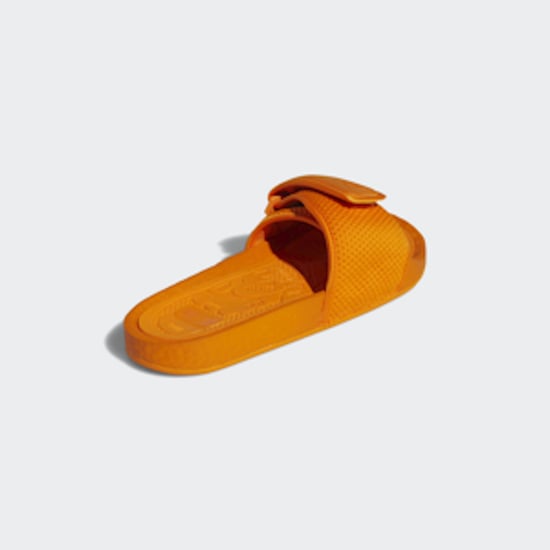