Watch out, Met Gala! Kendall and Kylie Jenner touched down in New York before the biggest fashion event of the year. The sisters were seen out and about on May 5 right before the famous ball, and they looked chic as ever.

Kendall rocked a pair of belted, high-waisted jeans, a black crop top, an oversize jacket, and a camo bag. The real star of her outfit was a pair of holographic, sparkly silver boots. Kylie dressed in a sleek, all-black Alexander Wang top and leggings from the Fall 2018 RTW collection paired with insanely cool Caden Fishnet Sock Boots ($995) from the brand. The 20-year-old star shared a snap of her outfit on Instagram before her night out with Kendall.

There's no saying for sure, but Kylie's ensemble could just be a hint as to who she'll be wearing at the Met Gala. Last year she wore Versace, and on May 7 we'll find out exactly which designers both sisters chose for the gala's "Heavenly Bodies: Fashion and the Catholic Imagination" theme. Ahead, catch a glimpse of their pre-ball street style and shop similar boots. 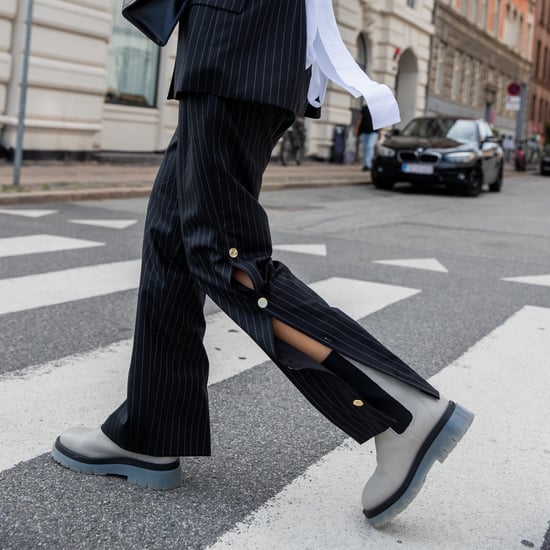 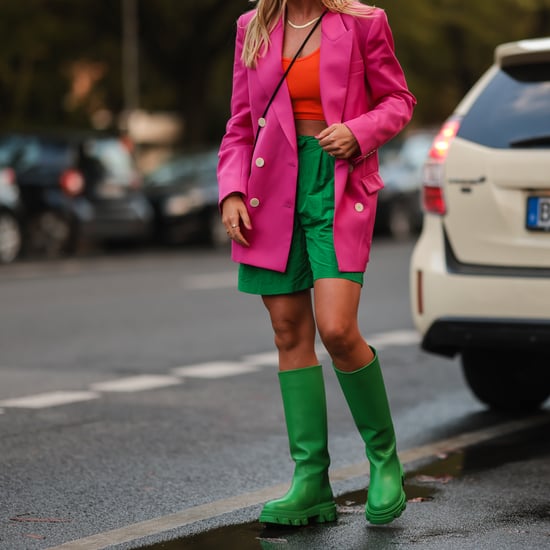 Boots
These 11 Pairs of Target Boots Are Practical, Comfortable, and Affordable
by Shelcy Joseph 2 days ago 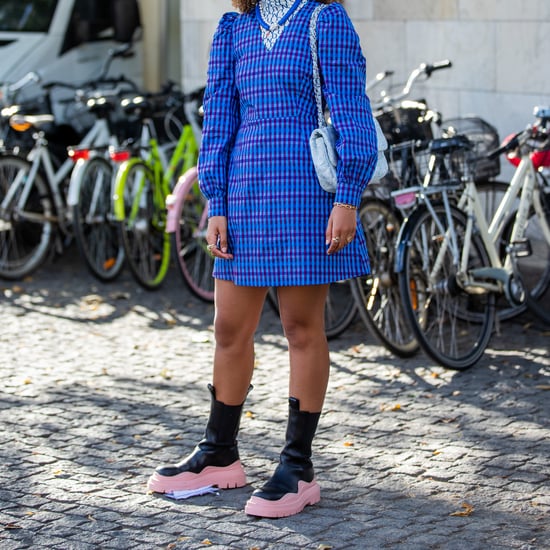 Boots
15 Pairs of Boots So Chic and Wearable, You'll Find Yourself Rocking Them Year-Round
by Shelcy Joseph 3 weeks ago 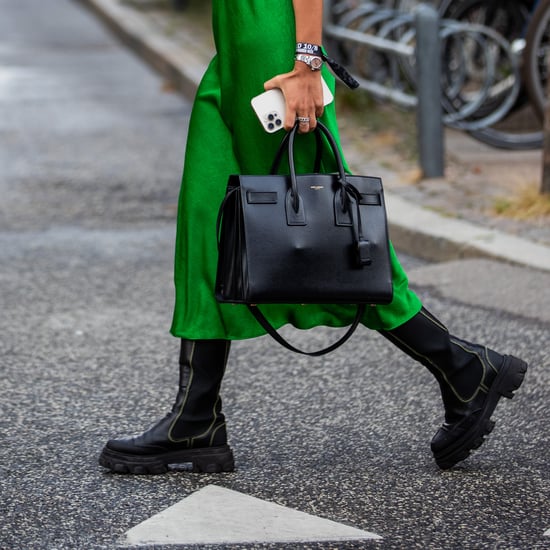 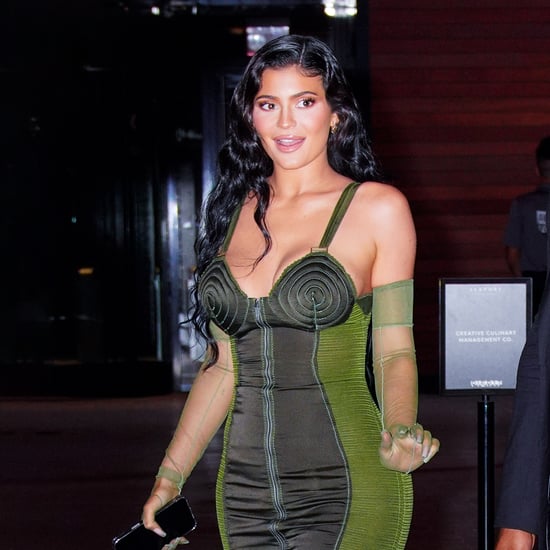