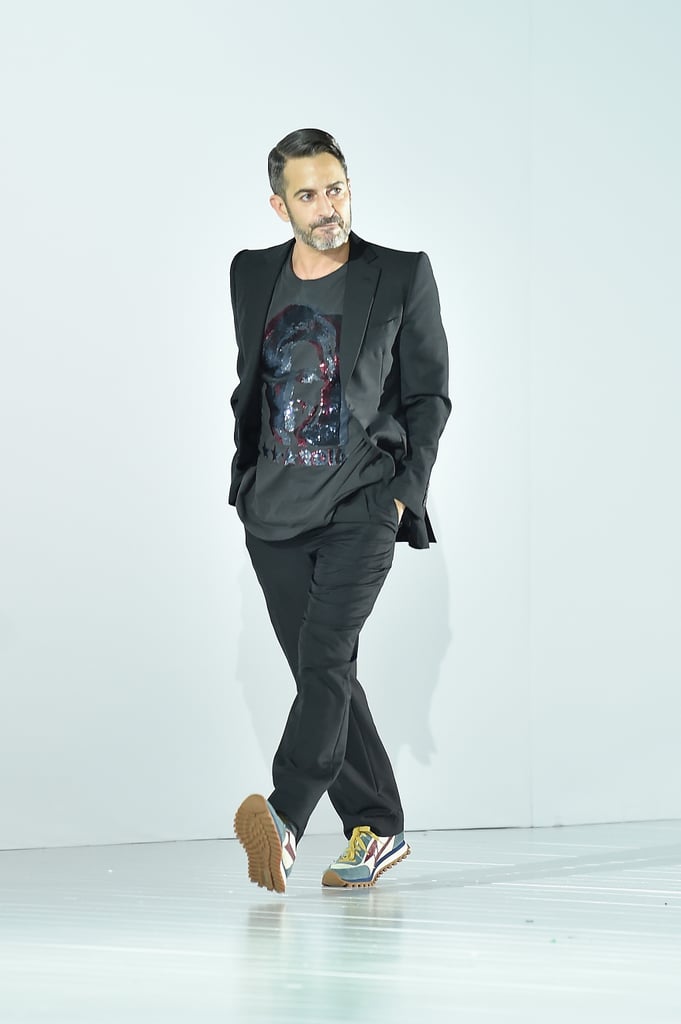 When Marc Jacobs took a bow at his NYFW runway show, the designer was wearing a flashy Hillary Clinton t-shirt beneath his blazer. The style is a one-of-a-kind piece from his new collaboration with Ms. Clinton, and Anna Wintour's got one too. She showed off her own sparkly top in the front row, accessorizing with a colorful jeweled statement necklace.

Yes, we were surprised to see Anna in such a casual outfit in the midst of Fashion Month, but that only goes to show how dedicated she is to Hillary's campaign. But Anna and Marc aren't the only two loyalists from the style set. Read on to see Kendall Jenner's Instagram of her own tee, along with two more included shirts, designed by Tory Burch and the duo behind Public School, retailing at $45 on Hillary's apparel page. 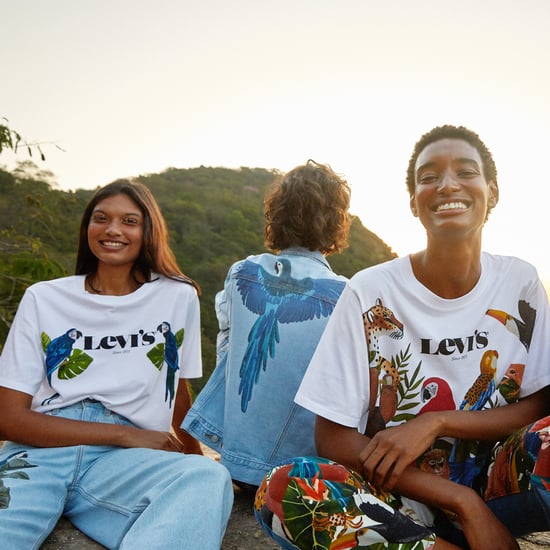