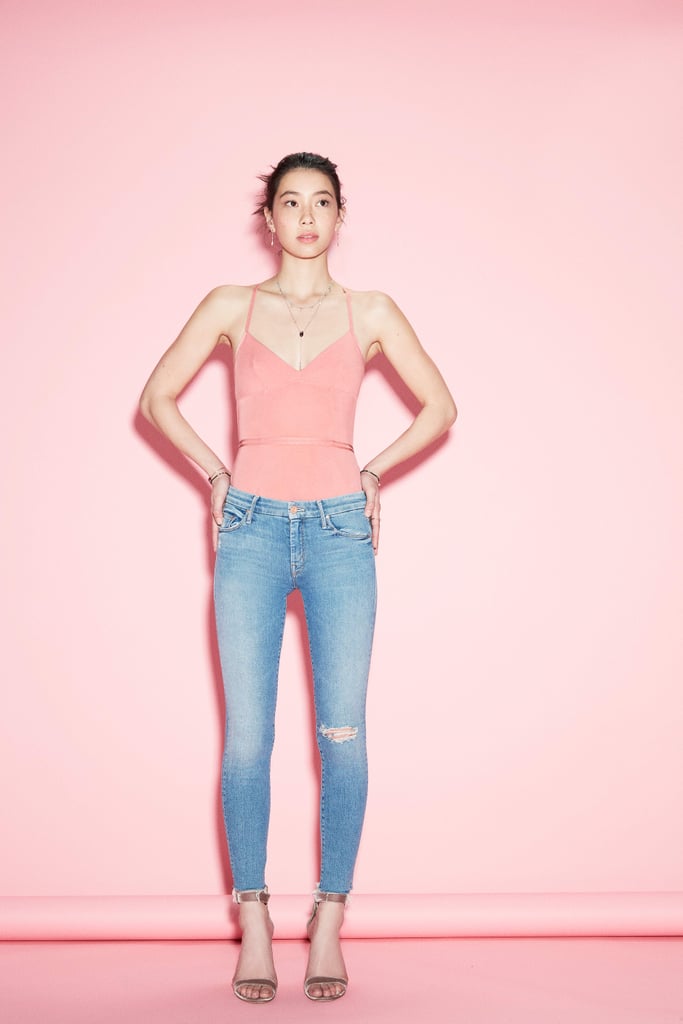 Finally! Meghan Markle's Favorite Pair of MOTHER Jeans Are Back in Stock at Nordstrom

Royal status aside, Meghan Markle has always had a knack for putting together a damn good outfit. From official outings to family affairs, she never fails to capture us with her crisp, perfectly tailored looks. But it's perhaps her casual, off-duty outfits that have us most enamored. And it's not just because the woman manages to look flawless even when she's wearing jeans — it's because she loves affordable brands just as much as the rest of us commoners!

This was evident during her first public appearance as a couple with Prince Harry last September at the Invictus Games, where she was photographed wearing a pair of exquisitely distressed MOTHER jeans. As with every attainable piece Meghan is spotted wearing, the jeans quickly sold out, gaining a wait list of hundreds and making it nearly impossible to snag a pair for yourself — until now. Finally, Meghan's exact pair of jeans are back in stock at Nordstrom — shop her jeans, and similar denim styles, ahead. 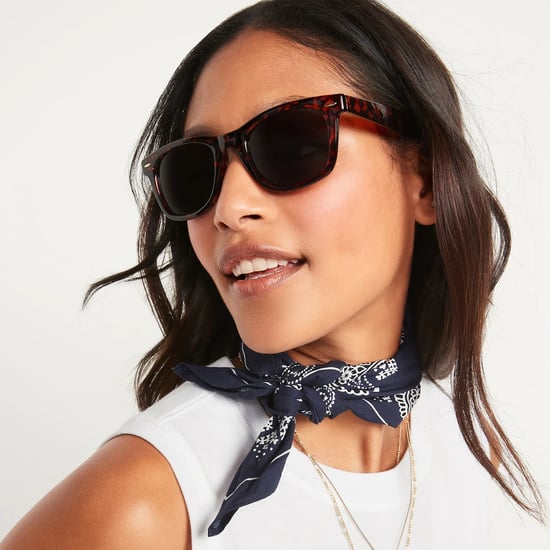 Old Navy
17 Old Navy Sunglasses That Look Like They Cost Way, Way More Than $10
by Morgan Ashley Parker 3 hours ago

Simone Biles
You Can Shop Simone Biles's Top Picks From Athleta — Trust Us, They're All Winners
by India Yaffe 20 hours ago 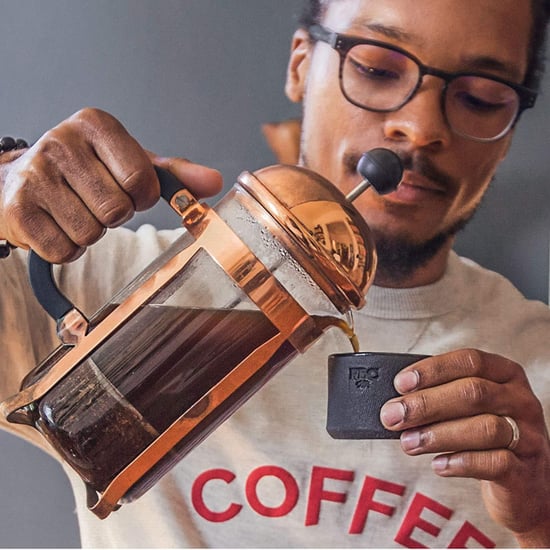 Amazon
Amazon Just Listed Some Cool Black-Owned Businesses on Its Site, and We're Shopping!
by Shelcy Joseph 22 hours ago 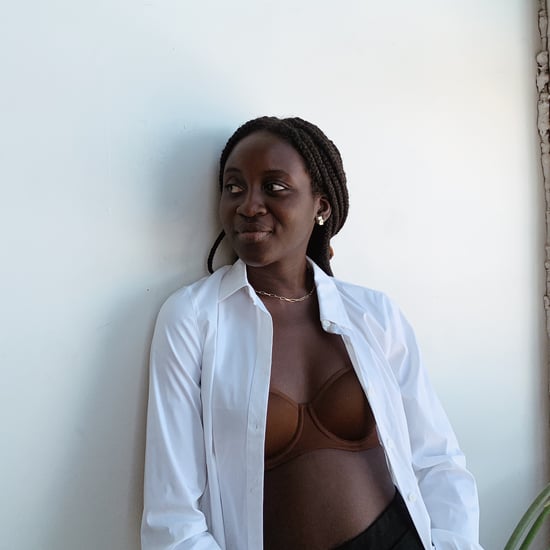 Product Reviews
I Don't Really Like Wearing Bras, but This ThirdLove Strapless One Is Doing It For Me
by Shelcy Joseph 23 hours ago