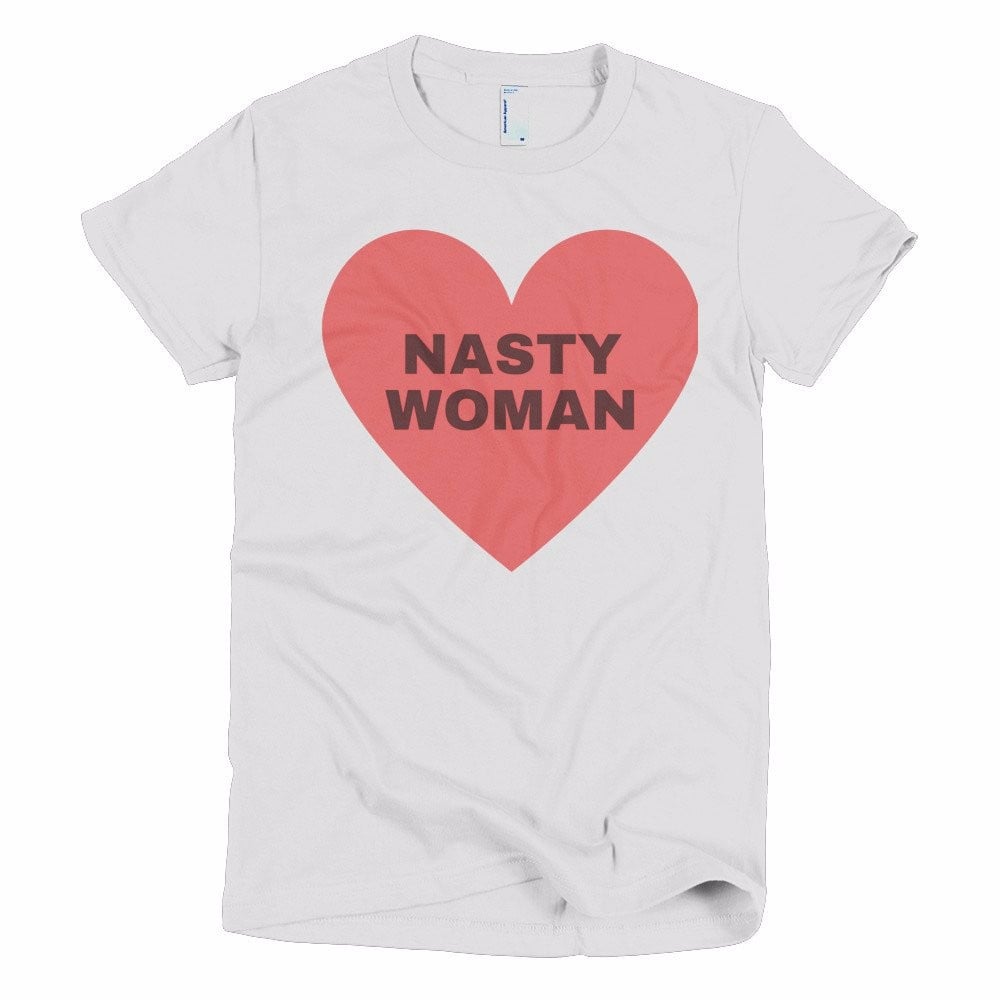 This T-Shirt Was Made For "Nasty" Women Everywhere

In typical Trump fashion, the Republican presidential nominee repeatedly interrupted his opponent throughout the third and final presidential debate, though the moment he muttered into his microphone, calling Hillary Clinton "such a nasty woman" is one we — and the whole internet — can't forget. We never thought we'd see a presidential candidate slinging insults in the midst of a national contest to serve the highest public office, but the unprecedented behavior is, perhaps, unsurprisingly the norm for Mr. Trump. That's ok — "when they go low, we go high", right?

In response, the phrase "nasty woman" went viral on Twitter and Instagram, with women reclaiming the term as their own, and calling on strong, intelligent women to share if they, too, are "nasty." In that spirit, it was only a matter of time before "Nasty Woman" merch was born. Now, you can get in on the movement and show you're with her. If you're nasty and proud, these shirts were made for you. 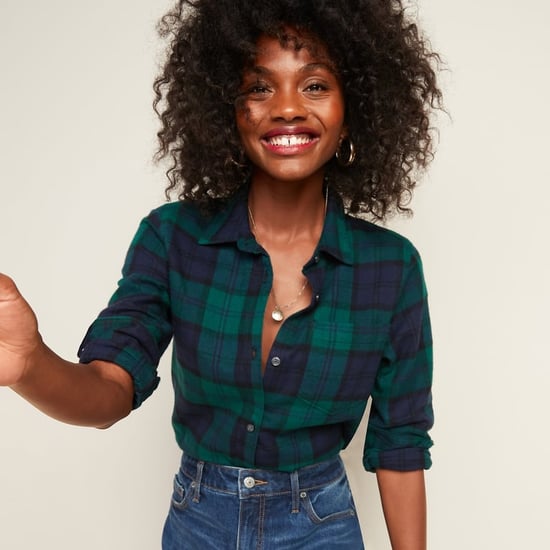 Fall Fashion
The 4 Plaid Outfits You Definitely Need to Try This Fall — Shop Them Here!
by Rebecca Brown 53 minutes ago 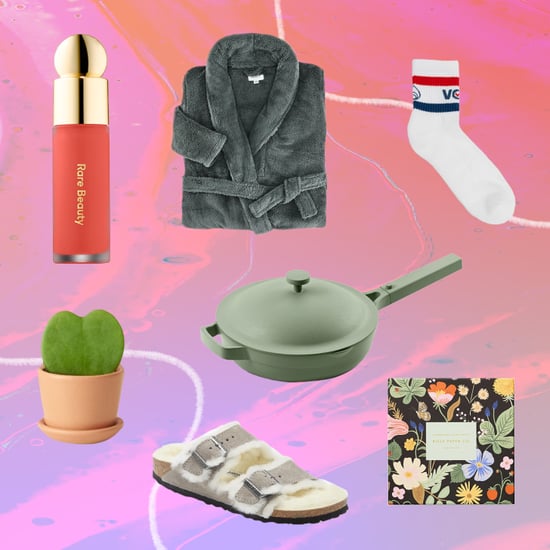 Fashion News
Will There Be Shows at Paris Fashion Week This Season? You Bet — Here's What's Coming
by Sarah Wasilak 2 hours ago 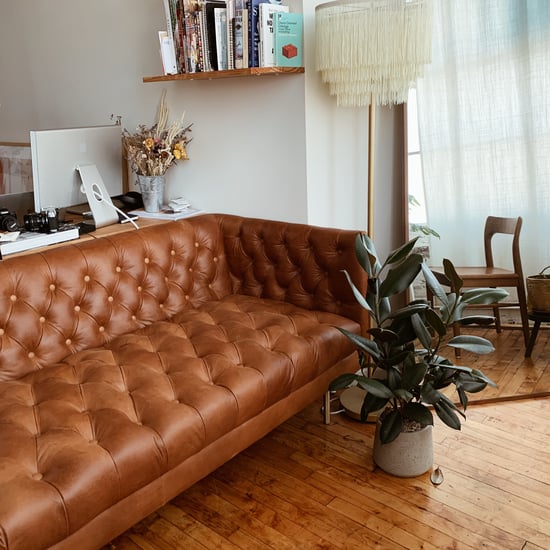 Decor Shopping
My West Elm Couch Is So Perfect, I Don't Want to Sit on Anything Else
by Shelcy Joseph 2 days ago

by Haley Lyndes 19 minutes ago