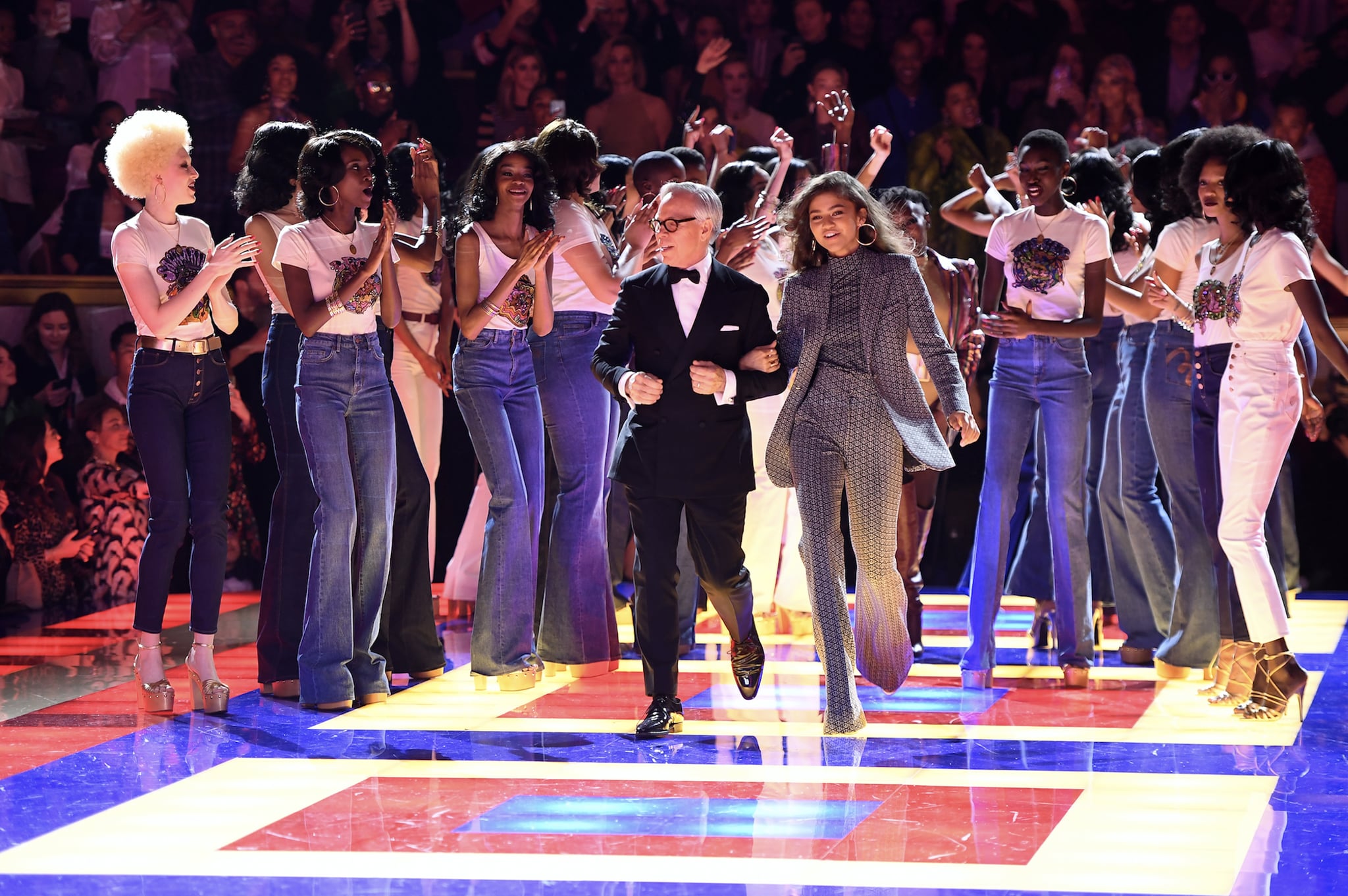 Tommy Hilfiger is bringing his fashion showcase back to New York. After a worldwide tour that began in Spring 2017, the fashion designer announced on Monday that he'll be showcasing his TommyNow "See Now, Buy Now" concept at the Apollo Theater in Harlem during New York Fashion Week this Fall. The showcase will include the Fall 2019 edition of his Tommy x Zendaya collaboration, which was codesigned by Zendaya.

"After traveling the world with TommyNow and an unforgettable show in Paris with Zendaya, I'm excited to return to where our 'See Now, Buy Now' journey started," the designer said in a statement. "Zendaya's desire to bring TommyNow to Harlem felt like an amazing next step in expressing her vision for the future. Her statement-making point of view in everything she does is what makes her such an inspiring collaborator — it is an honor to continue to provide her with a platform in the fashion industry to share this."

Related:
Zendaya Just Wore a Cropped Tuxedo Shirt, and How Soon Until We're All Wearing One?

This will be the first time the fashion concept — which allows customers to buy designs straight off the runway — returns to New York City since its premiere in Fall 2016. Since then, it's traveled to Los Angeles in Spring 2017, London in Fall 2017, Milan in Spring 2018, Shanghai, China, in Fall 2018, and Paris in Spring 2019. The Fall Tommy x Zendaya collection will debut on Sept. 8, and will take cues from "strong and confident women, reimagining era-defining power dressing with a bold modern edge." All of the runway looks will be available to shop immediately in over 70 countries, including online and in stores, as well as at select wholesale partners and via social media.