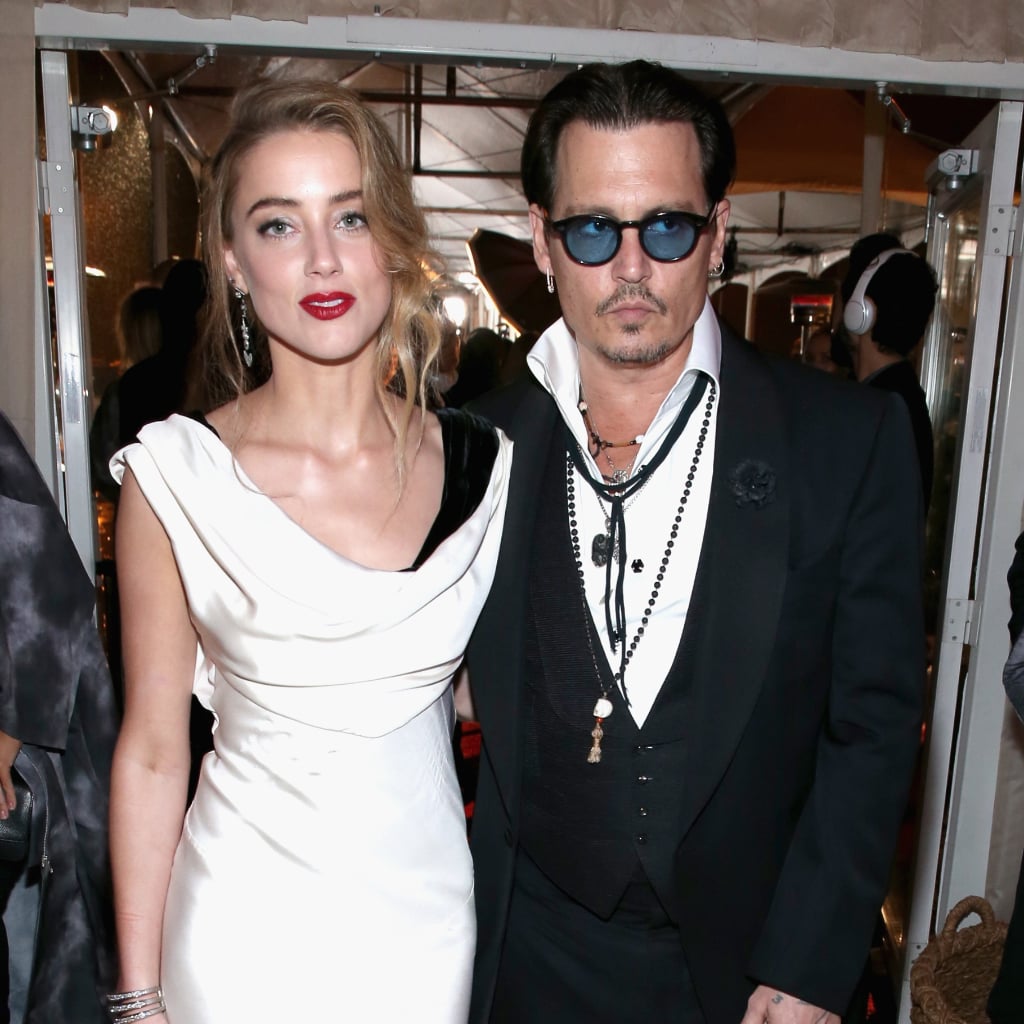 They did it again, folks! After officially tying the knot in an intimate ceremony last tuesday, Amber Heard and Johnny Depp had yet another wedding reception — this time on a private island in the Bahamas — last Sunday. And while photos of the bride on either day have yet to be released, we can't stop our minds from running wild. For one thing, we know Amber can rock a white dress, as evidenced by the many times she's worn one on the red carpet. But it's also rumored that she wore Stella McCartney (at least for one of the celebrations), which was most likely the right amount of simple and statement-making when paired with Amber's signature glam makeup.

Ah, yes — a girl can dream. Keep reading to see what we think the star's gowns might have look like.