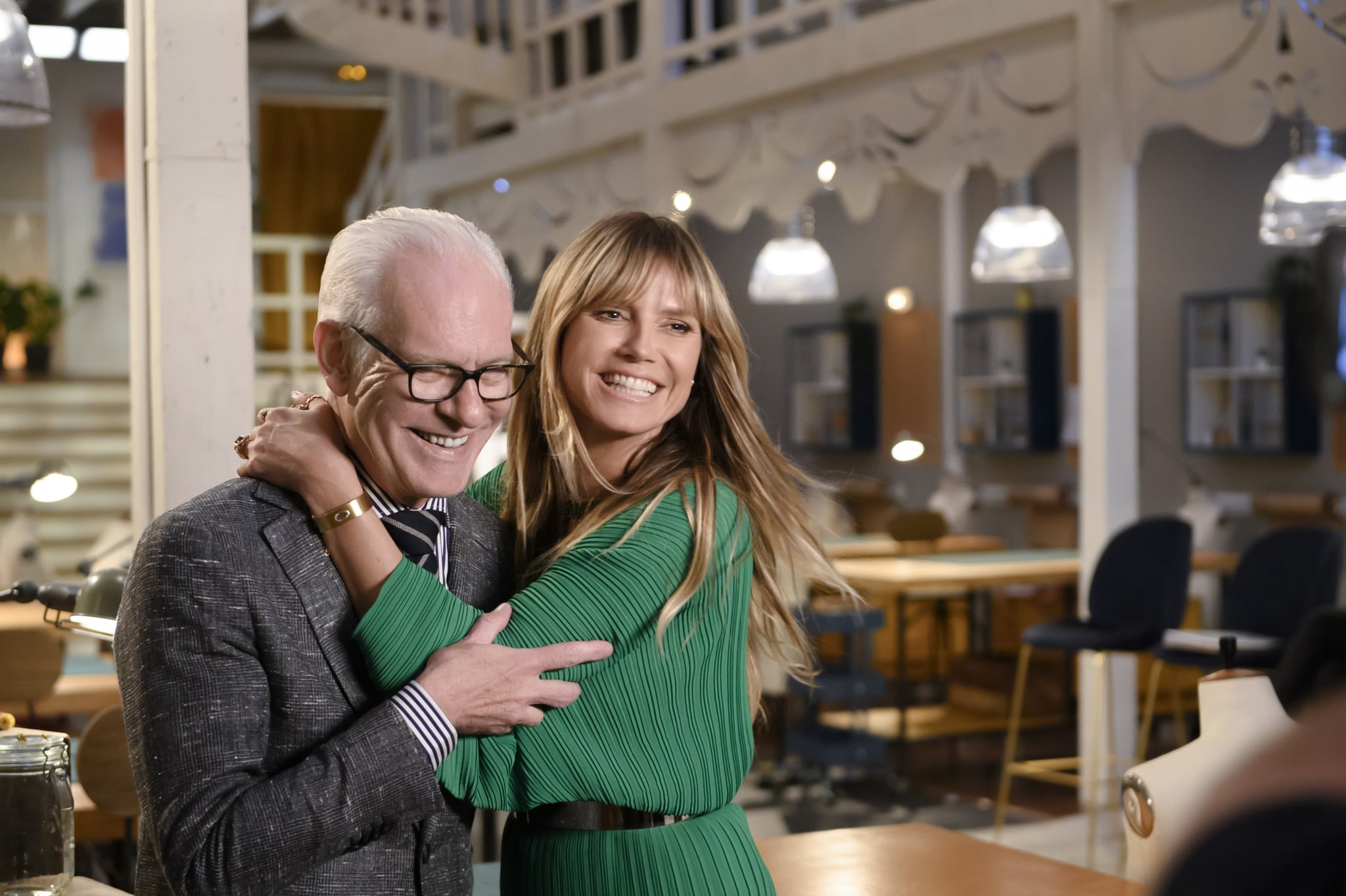 Things are about to get crazier than ever in episode seven of Prime Video's Making the Cut. The five remaining designers in Tokyo are challenged to create both a two-look collection and a digital marketing campaign. There will be a fashion show, but the contestants also have to act as creative directors in a photo shoot with their models.

This week's runway takes place at the Edo-Tokyo Open Air Architectural Museum. It will also be the location for the photo shoot; there's a number of backdrops to choose from — the designers should pick a location that speaks to their brand. After the challenge is presented, everyone gets to work on scouting backgrounds and creating looks.

When Tim Gunn comes in to dish advice, he's concerned with Jonny Cota's floral print selection. He's also worried about the designs of Ji Won Choi's looks; he feels they don't represent her aesthetic. Cota decides to save his floral dress by dying it with coffee, while Choi is insistent on sticking to her original designs.

The big reveal day arrives, and the designers are ready to show off their finished products. They head off to the photo shoot, then it's time for the fashion show. Judges Naomi Campbell, Joseph Altuzarra, Chiara Ferragni, and Heidi Klum view the looks on an outdoor runway — it's a rainy day, but that doesn't stop the show from going on.

Back at the studio, the judges bring Ji Won Choi forward because they're disappointed with her looks and photo shoot. She was ultimately eliminated. On a more positive note, the judges liked both Johnny Cota and Megan Smith's finished products. The contestants were asked to debate for who should win, and, in the end, Cota won.

Prime Video's Making the Cut — if you don't have a membership yet, you can get a free 30-day trial today. Two new episodes drop every Friday.

Related:
Making the Cut Serves Us the Most Futuristic Runway Show Yet For Week 6
Image Source: Amazon
Making The CutTVAmazon Prime Video